An Abomination Standing In A Holy Place

Today, May 14, 2018, the United States opened its Embassy in Jerusalem. Dozens of Palestinians were killed and hundreds more were injured due to protests. 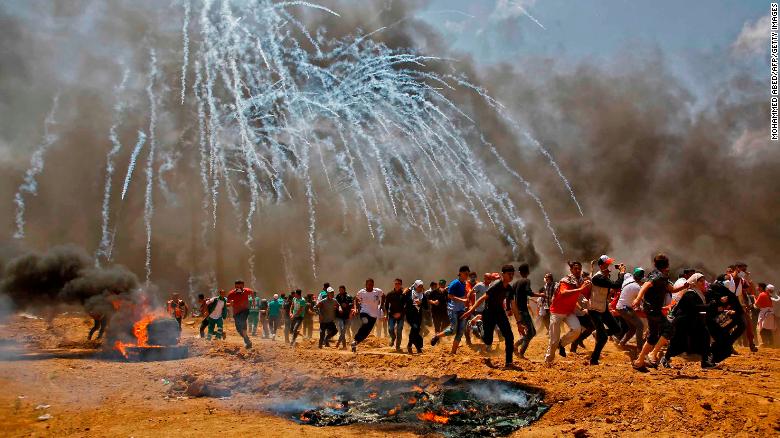 A pomp and “showy display” Embassy-opening ceremony where grandiose words were spoken by so-called TV Evangelists and other high-level dignitaries. What I saw was a middle-finger to God and an elevation of Caesar.

This event will not lead to peace but to the worst war in that region and the world ever witnessed. A war that will last many hundreds of years until the end of this world, that is, Christ returns and destroys all of the kingdoms of the world to make way for the establishment of his own kingdom. This would be in fulfillment of Daniel 2:44.

Jesus spoke of what happened in Jerusalem in Matthew 24:15. He said …

So when you see standing in the holy place ‘the abomination that causes desolation, spoken of through the prophet Daniel—let the reader understand. (Read Daniel 9:26-27)

What stands in a holy place (where it does not belong) is an abomination that causes desolation.

How is “abomination” to be defined? According to the Merriam-Webster dictionary, an abomination is …

Something regarded with disgust or hatred. Something disgusting, vile, loathsome, shameful, detestable, and offensive. Something criminal.

What occurred today was a disgusting act by two entities who make a pretense at being godly and holy but both are imposters and vile. Neither, by their murderous actions today and in the past, show that they are worshipers of the One True God. Both of these imposters have stationed themselves in a lofty position in His Holy City and Holy Place.

While many will not like what I am about to say, but I believe that it is the truth. While watching the television coverage of the US Embassy opening in Jerusalem, I could not help but be slapped hard in the face at the imagery. What I saw were Caucasians. Other than the differences in dress and facial hair there was no difference in the physical appearance of the (White) Americans present and those who say they are Jews (but are not). Benjamin Netanyahu and all of the other so-called Jews are White people! They are Caucasian. There is nothing Jacob about them. 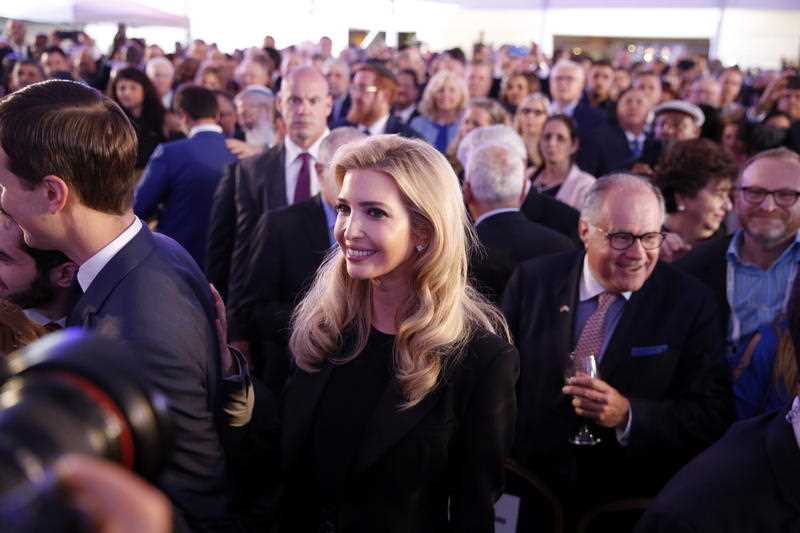 So-called Israel in that land today is not Israel, They are not the children of Jacob (Israel). They are imposters. Those who claim themselves to be “Christians,” that is, followers of Christ, have been misled in a very large way because they have been led to believe that this Israel (the imposter) is God’s chosen people.

What is more, both of these imposters presume to think that they are fulfilling Prophecy. What they fail to understand is that NO HUMAN can just make prophecy happen. If they could do that or if they believe that they can, then they are saying that THEY are holy and gods. And, that is what has happened today. Men are standing in a holy place where they do not belong.

For prophecy never had its origin in the human will, but prophets, though human, spoke from God as they were carried along by the Holy Spirit.

The so-called Christian who thinks all of this is good and that this false Israel are the chosen of God and one should not go against them, do not know Christ at all. They have sided with the world; the world in which Jesus said his kingdom was no part of.

Today in Jerusalem, something was set in motion that will make the world of mankind an even more dark, dangerous, and war-torn place to live.

Going forward from this day the prospect of peace has been yanked away and it will never be seen under the auspices of human leadership. Never.

The entire world will now quake with unspeakable war, violence, and natural disaster. This is only the beginning, not the end. There will be no peace.

More on this in a few days.