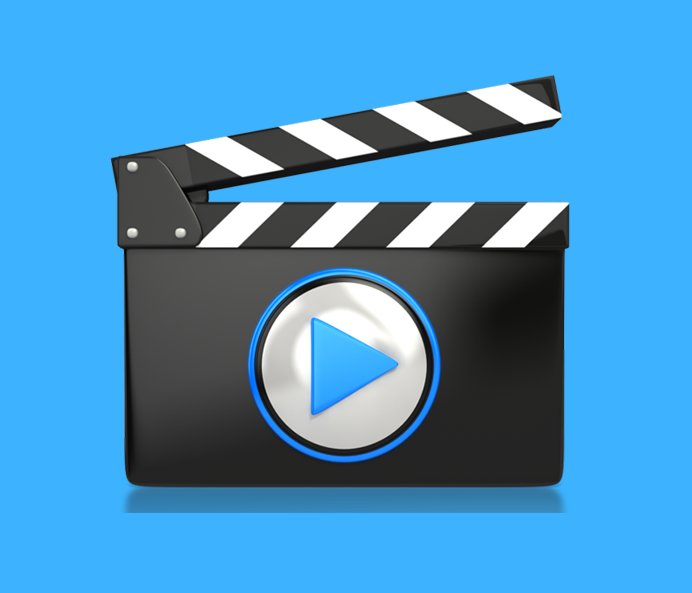 Who Are The True Enemies of Christ?

Today, I talk about who are the unwitting enemies of God, Christ (and his teachings).

It must be understood that Jesus made it clear that his kingdom is NOT of THIS world. (John 18:36) Not to mention that Satan the Devil offered Jesus all of the kingdoms of the world if Jesus would worship him. Thus, Jesus’ reward and blessing from Satan would be ALL of the kingdoms of AND all of their SPLENDOR!

Did Jesus check Satan’s hand as to say, “No Satan, you cannot give me what is not yours?” No! Jesus did not. Jesus fully recognized who the ruler of THIS world was back then and is to this day.

That Jesus’ stated truth is evident, can any of us really believe that ANYTHING godly can be raised up out of a world in which Jesus said his kingdom is no part of?

EVERYTHING in THIS world belongs to Satan the Devil. Yes, all of the kingdoms and their splendor, all of the religious systems, the political systems, education systems, corporations, militaries, and economic systems all belong to him.

“The whole world (not some of it) is under the POWER of the wicked one,” says the Apostle John (who obviously learned this from his Master, Jesus Christ). (1 John 5:19)

Satan the Devil will reward those who support and worship him through the things he has established in his world. These being (1) Its religions and (2) through allegiance and loyalty to the kingdoms of the world through their emblems (flags) and anthems and political party loyalty.

Look at it all! The things Satan has set up in his world is exact worship from the masses! He is very subtle in the manner in which he does this. Religion is this primary means of exacting that worship because it is “emotional.” Emotionalism is a mind-numbing narcotic that induces a deep slumber that prevents one from “seeing” (perceiving) the truth and what actually has tight control over this world.

Satan even has established a false Christ. He is fashioned in the likeness of the European man. News Flash: Jesus is no longer a man!

Satan has already transformed himself into an angel of light and has raised up religious systems that appear as light-bearing entities. But they have served up a mind-numbing venom of lies and deception.

The true enemies of Christ are the many who are in Satan’s religious systems (yes, primarily Christianity) that claim that they know and follow Christ. Christ will not recognize them as his followers.(Matthew 7:21-23)

Listen as I discuss this … 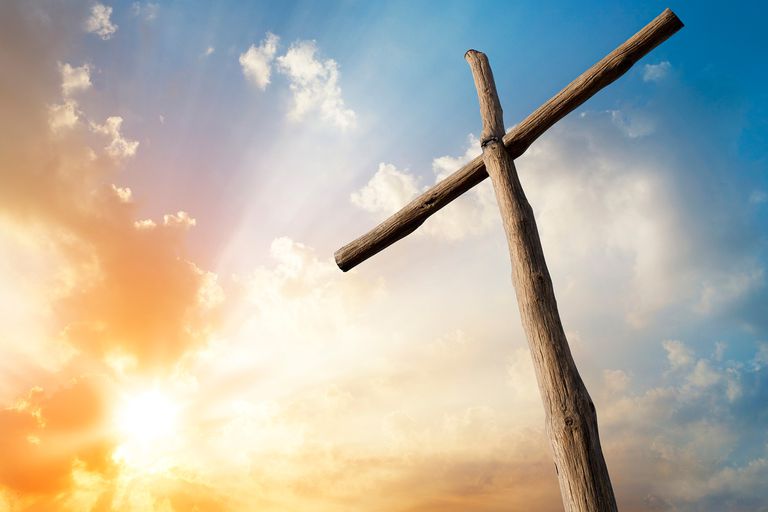 What Is Christianity Really?