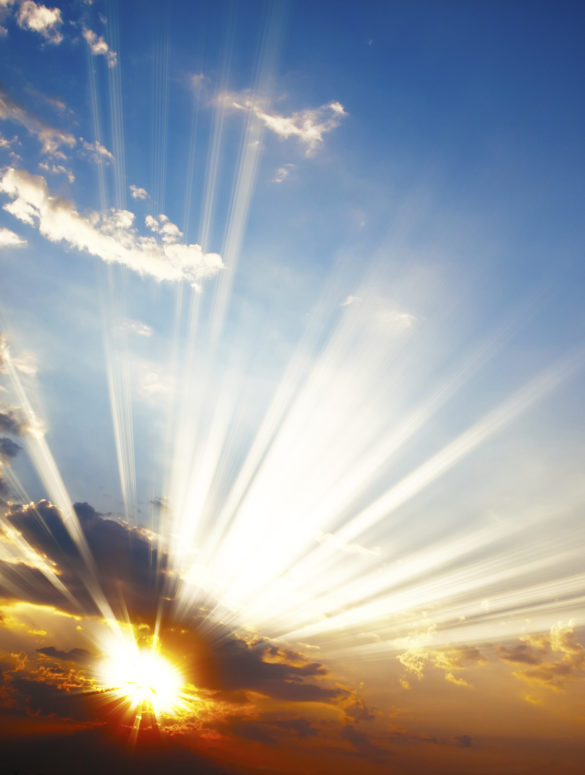 What commands is Jesus talking about? The commandments that were given ancient Israel by God through Moses! Christ would not come on the scene for several thousands of years so back then, there were no followers of Christ to whom this law would apply.

The Law of God is perfect. We are not. No person born of Adam can keep God’s perfect law. That God gave his law to ancient Israel actually revealed how imperfect they were. Why? They could not keep it to the letter.

Yet, it is the ability to keep God’s perfect law that would reveal that we are perfect. That is why it is not abolished. Only one man among all of the human family was perfect, Christ Jesus. He is our mentor. Our exemplar. Yet, we fall short. Very short.

It is impossible for anyone – past or present – to keep God’s perfect law. Thus, when Jesus came on the scene, he fulfilled it on behalf of fo those who could not keep it, those who were given the law long ago and their offspring, Israel.

The Jewish religious authority did not understand Jesus. They thought he was a disrupter who came on the scene to tell the Jews to ignore the law. That is not what Jesus was teaching. Jesus taught that they were imperfect and since God’s was was perfect, they could not possibly keep it and would be judged unworthy and condemned to death by a failure to keep the perfect law.

By acknowledging that God sent him to them with a message that he was there Savior from dying by the law, and listening to his teaching – that is – become his disciples, they would know the truth behind why the law was given and they would be set free. Set free from what? Keeping the law. He fulfilled it for them

It is at this point, the Jewish religious authorities sought to do away with him. They refused to recognize him as one sent by God; as the promised Messiah; and the Son of God.

So by Jesus saying, “Therefore anyone who sets aside one of the least of these commands and teaches others accordingly will be called least in the kingdom of heaven, but whoever practices and teaches these commands will be called great in the kingdom of heaven” he is letting the Jews know that he isn’t telling them that God’s law vanishes. No, not at all! To the contrary! God’s law will always be in existence. Keeping it is what we all strive for. Unfortunately, in their (and our) imperfect state, it is not possible to keep God’s perfect law and any attempt to do so, we would be judged by that law and it would mean certain death for those who would try to live by it (in our imperfect state).

Jesus is here making a prophetic statement when in the distant future when all of mankind will be perfect and fully able and capable of keeping God’s perfect law, at that time if we teach others to practice them, we will be called great in the kingdom of heaven (when it comes down to the earth).

In those future days, many events will have to transpire over the earth until what Jesus says here would have fulfillment.

His own one-thousand-year kingdom would have to end. One of his first acts in his kingdom is to resurrect the dead. Not all will know who he is, know his teaching, know what happened on earth, know anything about a law and thus those persons will have have to be brought up to speed. What a monumental task that will be. It will take Christ 1000 years to restore the many billions to a state of perfection that would allow them to see (appreciate and perceive) – not yet enter – God’s kingdom.

Those of us who died last will have an easier time than those who died first.

For example, I understand Christ’s basic teachings as do many in these times today. Those who lived and dies 3000 years ago would not know them. They will have a more difficult time seeing, perceiving, and understanding.

Those living today who truly know Christ and his teachings will have a much easier time seeing and entering God’s kingdom.

But the law is not abolished it’s just is not keepable by the imperfect … namely, us.

If you can walk on water and raise the dead, for example, then you are perfect. Can you do those things? 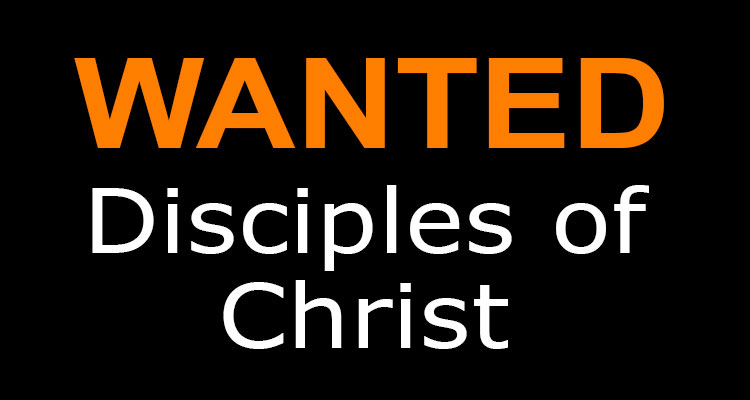