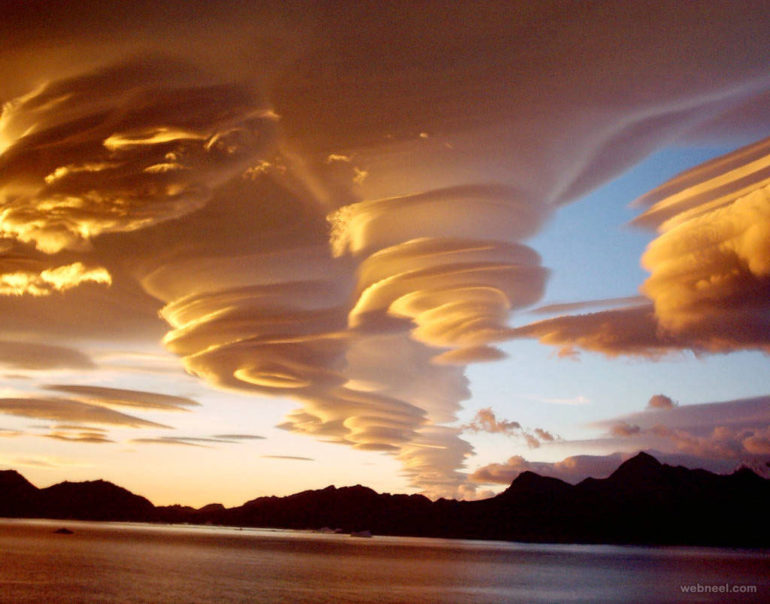 Jesus teaches the Jews at Matthew 5:20, “For I tell you that unless your righteousness surpasses that of the Pharisees and the teachers of the law, you will certainly not enter the kingdom of heaven.”

The Pharisees were a prominent and influential religious sect of Judaism in the first century. According to the writings of the Jewish historian Josephus, they could “speak against a king or a high priest and they immediately gain credence.”

Josephus also provides details concerning the beliefs of the Pharisees. He states “They believe that souls have power to survive death and that there are rewards and punishments under the earth form those who have led lives of virtue or vice: eternal imprisonment is the lot of evil souls, while good souls receive easy passage to a new life.” (Jewish Antiquities, XVIII, 14 [i, 3])

The Pharisees were also biased in their application of the Law God gave ancient Israel through Moses and made it burdensome for the people, insisting that the Law be observed according to their concepts and traditions. Completely losing sight of the most important matters, namely justice, mercy, faithfulness, and love. The Pharisees went to great lengths in making proselytes. (Matthew 23:4; Matthew 32:23; and Matthew 23:15)

Christ’s teachings were polar-opposite of those of the Pharisees and he viewed them as hypocrites.

The Scribes were prominent as teachers of the Law. They did not come to grips with the real problems and needs of the people. Like the Pharisees, they placed greater emphasis on technical regulations and traditions than on mercy, justice, and faithfulness. They, too, made the Law burdensome on the people. (Matthew 23:2-4; 23, 24)

Jesus viewed the Scribes as hypocrites. And, I might add, that the religious system called by men – Christianity – conducts itself in many ways like the Scribes and Pharisees as it is more concerned with its image as being wealthy; it is burdensome as it imposes regulations upon the people such as the ritual of water baptism, veneration of Saints, crosses and other icons, and traditions. It is also selfish and hypocritical.

Jesus teaches that those who would become his disciples would have to cultivate a sense of righteousness that exceeds that of the hypocritical Scribes and Pharisees.

In other words, his followers must not be like those groups of men. They must not be hypocritical.

Jesus spoke of righteousness. What is righteousness? Righteousness is simply doing the right thing or making or getting it right. Rightness!

However, it is not by man’s standards of rightness as we are confused over what is right and what is wrong. For example, what is right by one persons standards is viewed as wrong by another. Each one thinks in his own heart what is right. (Proverbs 21:2)

Thus, what is right (and wrong) is by God’s standards, not by man’s. That Christ is The Word of God, we are assured that we learn righteousness if we listen to him as God commanded. (Luke 9:35)

Jesus teaches that if our righteousness – that is, getting it right, doing the right thing – does not exceed that of the hypocritical Scribes and Pharisees (and those who are like them today), we will not enter into the Kingdom of God when it comes down to the earth. Why? Because if we are not righteous, then we are unrighteous (have not learned righteousness; have no desire to do the right thing, do not want to get it right).

The entire world in which we live is unrighteous. Each one, each group thinks it is right and the others wrong. The desire to impose one’s righteousness (which is unrighteousness) has led to contentions and wars and a lack of love for others. There is no room for such attitudes in God’s kingdom.

Men may fool each other and make a pretense at being righteous, God is not fooled. There will be no conning oneself into God’s kingdom.

It’s quite simple folks, listen to Christ and cling to his teachings and continue to learn from him in a spiritual way (not from a book or books) via Holy Spirit. He lives! 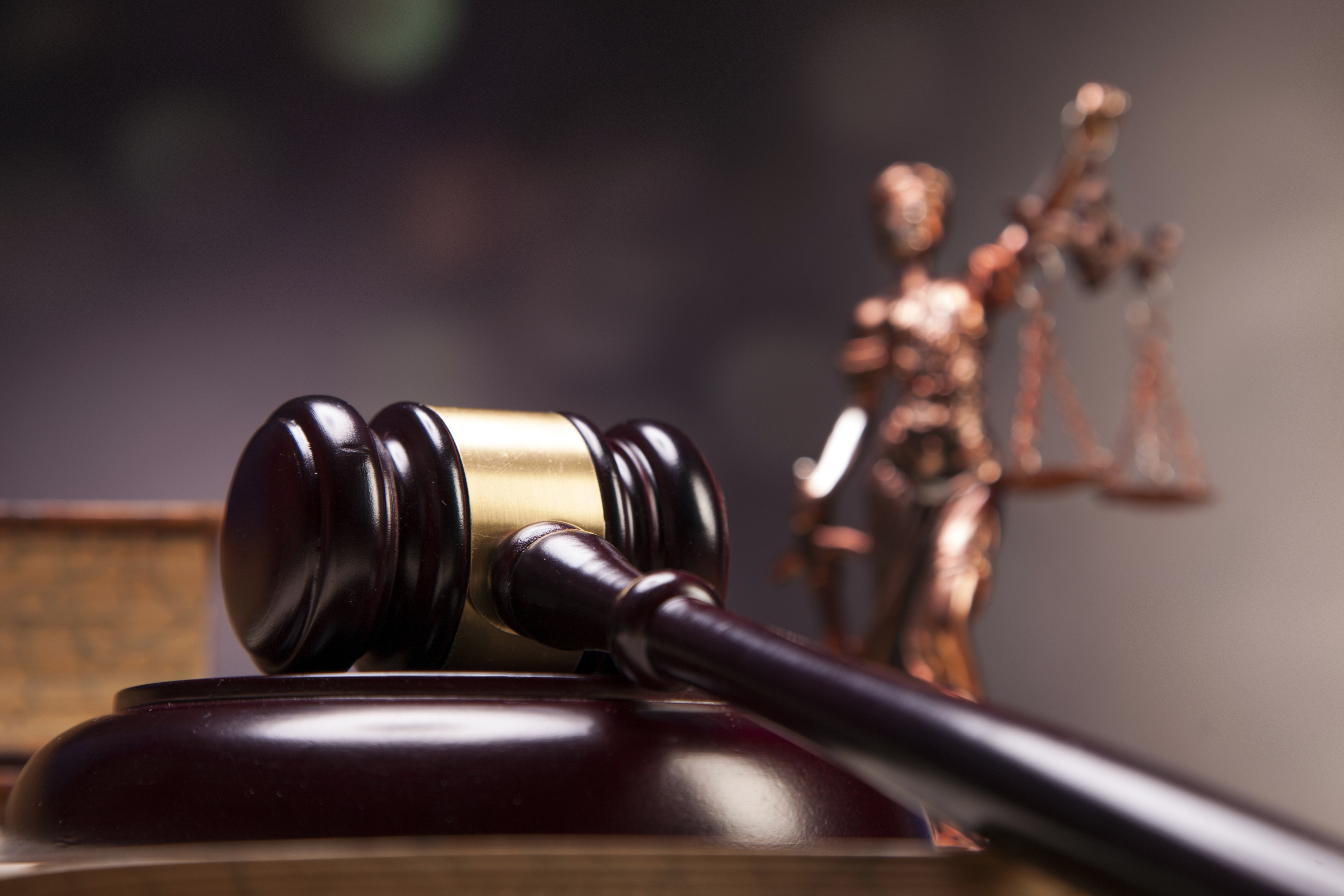