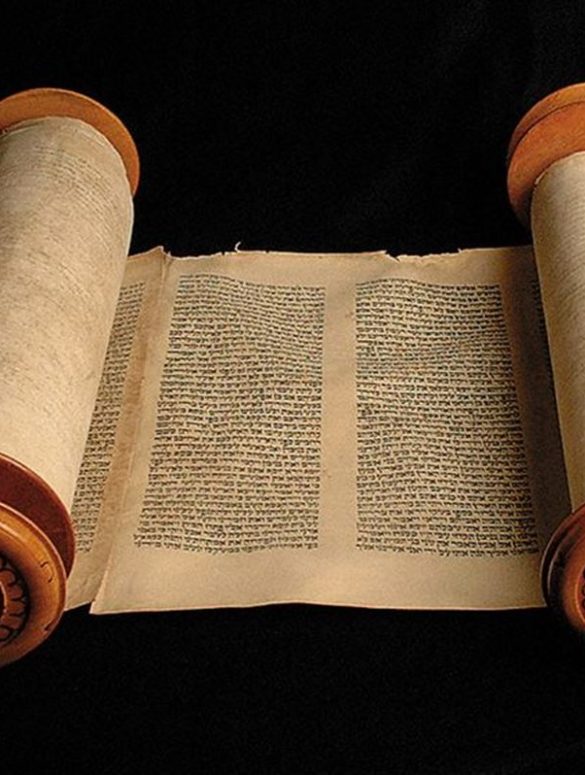 Ancient Israel had entered into a Law Covenant with God. That agreement was not just the Ten Commandments (which are only a fraction of the Law), but the entire Law that consisted of more than 600 laws. Failure to keep God’s perfect law meant death. To allow or atone for breaking the law was a Day of Atonement which was on the 10th day on Tishri (October-September) each year. On this day, Israel’s high priest offered sacrifices as a sin covering for himself, for other Levites (the priestly tribe), and for the people.

The Day of Atonement did not forgive the sin of breaking the law of God, it just covered over the sins.

Note: Many call this law the Law of Moses or The Mosaic Law. This is not accurate. It is the Law of God through Moses to Israel.

What happens if you get behind in your rent and are threatened with eviction. Eviction would be like a death sentence to you because you have no way to catch up and pay your rent current or cancel the agreement you entered into. You are very worried.

Someone comes along – someone you do not know – and pays your rent and brings you current. Not only that but ensures that your rent is always paid on time in the future when it is due!

Well, this is what Jesus did on behalf of the Jews and their high priests! They had failed miserably in keeping Gods law. They were way behind in their rent so-to-speak. Israel faced certain death as a people.

So, when Jesus came along and told them, “Do not think that I have come to abolish the Law or the Prophets; I have not come to abolish them but to fulfill them,” he was telling them that the “lease agreement” is still there – you signed it, you owe – the lease agreement is not abolished, “I fulfilled it in your behalf – paid your rent in full – so that you will never have to.”

Therefore, no person today is under that old law. Since the law was an agreement between Israel and God, no follower of Christ would be bound by it anyway. There were no followers of Christ way back then when the law came to Israel encamped at the base of Mount Sinai from God through Moses.

No human today can keep God’s perfect law. (over 600 of them). To attempt to do so would mean death because one would either live by the law – if they could keep it – or die by it for a failure to keep all of it.

Jesus also mentioned the Prophets. The commandments that came from God to the Prophets were also binding upon Israel. (Luke 24:44)

The teaching here from Jesus is that God’s Law is perfect. If one could keep it, they would be perfect and have life everlasting. But since no one can keep it – we are all flawed and imperfect – it is not possible for mankind to gain everlasting life. All they could look forward to is eternal death, that is, a perishing.

That fulfilling the law on their behalf means that they have the prospect of everlasting life by becoming his disciples. Discipleship to Christ will lead them to the great Lifegiver, God Almighty.

For example, Christ’s disciples are taught by Christ and know this … 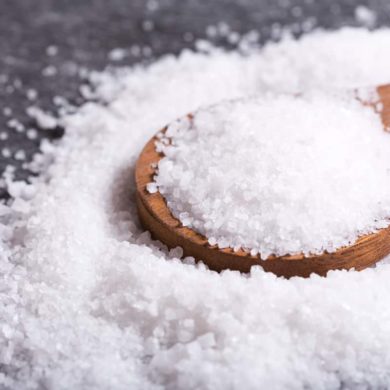 You Are The Salt of the Earth