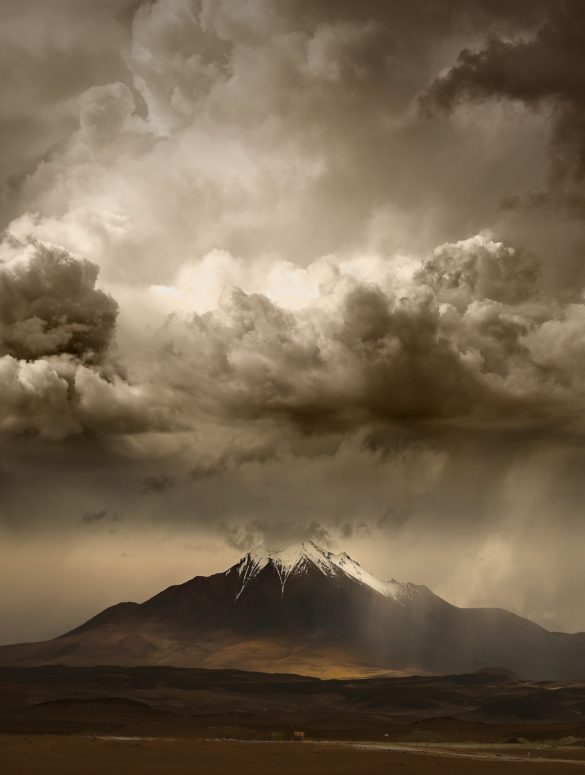 Then the devil took him to the holy city and had him stand on the highest point of the temple. “If you are the Son of God,” he said, “throw yourself down. For it is written: “‘He will command his angels concerning you, and they will lift you up in their hands, so that you will not strike your foot against a stone.’” Jesus answered him, “It is also written: ‘Do not put the Lord your God to the test.’” (Matthew 4:5-7)

That after the Apostles and Jesus had been removed from the Jewish scene – Rome took over the Christian faith and attempted to mold and conform it into her own Graeco-Roman heritage and flavor.

Remember in school when the teacher would give us quizzes and tests? Sometimes, those tests were oral. So, we understand the concept of the tester and the testee. The examiner and the examinee.

Yet, most of mankind, just like Satan the Devil is arrogant and arrogates themselves to test God! Why mankind is so arrogant that it gives the Creator of the heavens and the earth names of their choosing.

You see, it is God who names us, not us Him. (This will be a discussion on another post).

Here, Jesus lets Satan knows (and Satan already knows this) that it would be improper for him to put God to the test to see if He would save his life if he throws himself off the top of the temple. What a great and humbling mindset to have. Jesus is teaching us!

When we are at our weakest and most vulnerable, Satan the Devil comes to us and plays tricks on our minds to get us to think in a crazy manner prompted us to do foolish things which equate to testing God.

In Jesus’ case, it was throwing himself off of the top of a temple to the ground to see if God will save him. With us, it could be any crazy thought such as, “If I pick up that poisonous serpent, it will not kill me, I have faith in God!” Or, “If I accept Jesus as my Lord and Savior, I will go to heaven.” These are examples of thought processes the Devil will implant in one’s mind. “If you get saved, you will go to heaven.” “If you do not accept Jesus as your Lord and Savior, you will be cast into eternal hellfire.” Notice the “if’s.”

Notice that in this particular exchange Satan has with Jesus, it involves being saved or spared if he would perform some act. That act would be throwing himself off the top of a temple to the ground where he would have been dashed to pieces.

I appreciate the sobering realistic viewpoint of Jesus’ teachings.

Many so-called followers would say if you want to go to heaven and have everlasting life, “Just get saved” or “Just accept Jesus as Lord and Savior” or “Just have faith.” These expressions spoken in this manner are just expressions without substance or meaning if there is no teaching to formulate them. These expressions are from the Devil. Why?

Because they would be akin to the Devil saying, “If you are really a follower of Christ and a worshiper of God, then all you have to do is believe. For it is written: ‘For God so loved the world that he gave his one and only Son, that whoever believes in him shall not perish but have eternal life.”

There is much more to just believing. Believe in who and in what? How should one believe?

This is how Satan entraps so many, by actually quoting Scripture!

We must be careful not to test God. We do that by knowing Christ’s teachings and following his example. Anyone can quote Scripture. It is quite another matter to know the deep things of them. 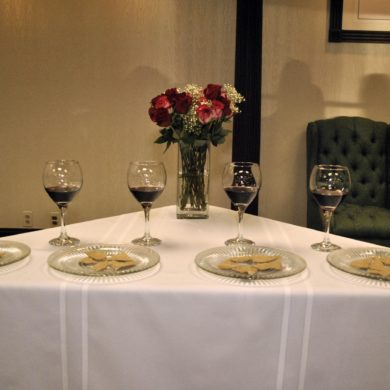