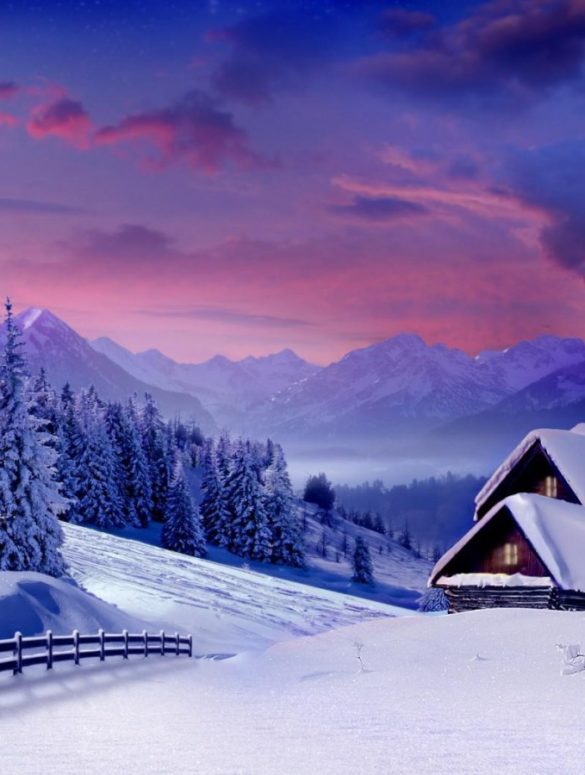 Jesus teaches in Matthew 5:6 that, ” Blessed are those who hunger and thirst for righteousness, for they will be filled.” What did he mean by this?