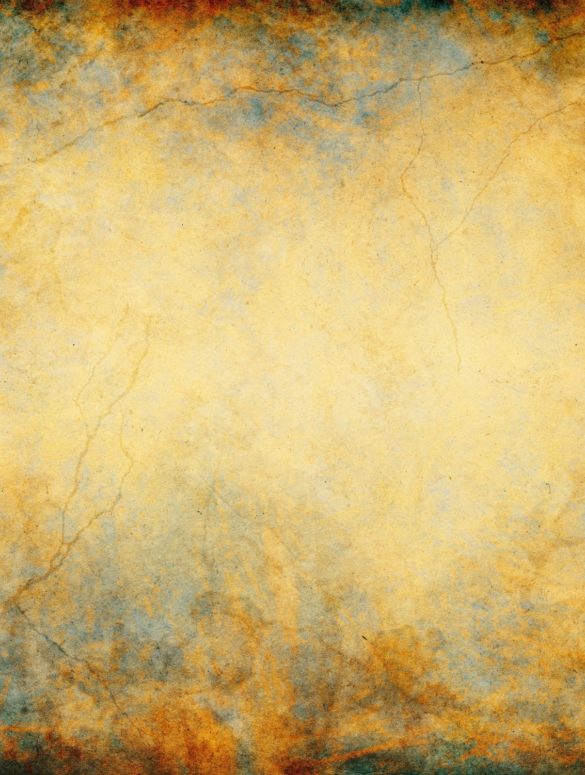 In this section, I will post what are actually Christ’s teachings against the backdrop of what many believe are his teachings but are not.