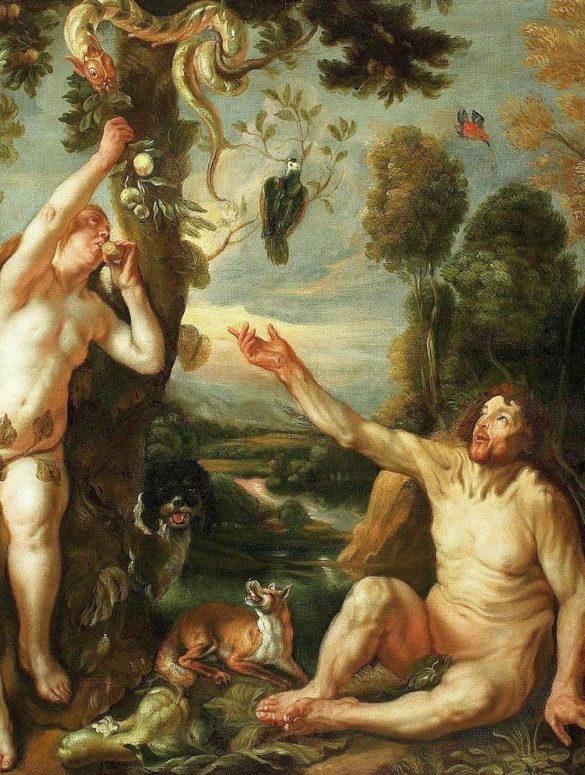 Will Adam and Eve Be Resurrected?

Depending on the particular religious organization or leaning one is involved, the answer to this question brings diverse responses.

For example, The Watch Tower Bible and Tract Society of Jehovah’s Witnesses answer this question as “No.”  They reason that since Adam and Eve were perfect and knew God’s command not to eat from The Tree of the Knowledge of Good and Bad, they lost their lives and have no hope of having them restored.

Their January 15, 1960, issue of the Watchtower magazine, page 53, paragraph 3 makes the following statement:

Since the supreme Judge never makes a mistake, there is no need for him to take under review any judgment that he has passed. His judgments are final. That means the people who perished in the flood of Noah’s day will never be resurrected to stand trial again. The same is true with the people of Sodom and Gomorrah as well as Adam and Eve. All had their judgment day before the great Judge of the universe and all were sentenced to destruction. They will never have a conscious existence again.

It should be noted that what the Watch Tower Bible and Tract Society offers is not anything Scriptural, but what it sincerely believes is the case concerning Adam and Eve. God’s sentence upon Adam and Eve was death, not a perishing. We read nowhere in Scripture of Adam and Eve, the people of Noah’s Day or the people of Sodom and Gomorrah as entering into a state of perishing (The Lake of Fire).

I believe that the Watch Tower organization is in error concerning the fate of Adam and Eve. The following presents the reasons.

But you must not eat from the tree of the knowledge of good and evil, for when you eat from it you will certainly die. (Genesis 2:17)

The Scripture above provides the basis from which I will develop the reason why Adam and Eve will be a part of the future and great resurrection of all of mankind. (John 5:28-29)

Did Adam and Eve Perish or Did They Die?

One of the first things a person must come to grips with and understand is that there is a difference between the expressions death and perishing.

Death is the opposite of life. In other words, when all of us were born from our human parents, we were given life. We live that life at present. Yet, as time moves on, we grow old, get sick, and die. This life and death scenario is experienced by all humans ever born since Adam. Our Lord and Master Jesus [the] Christ experienced it as well. He was born, experienced life, and died.  It is a FIRST LIFE and a FIRST DEATH. Again, all of us will experience this.

For God so loved the world that he gave his one and only Son, that whoever believes in him shall not perish but have eternal life.

So the Scripture at John 3:16 does not say that ‘For God so loved the world that he gave his one and only Son, that whoever believes in him shall not die but have life‘, it says that one shall not perish but have everlasting life.

According to Genesis 2:17, Adam and Eve did not perish, they died.

If one moves up a few verses to Revelation 21:4, notice what it says about death.

There will be no more death or mourning or crying or pain, for the old order of things has passed away.

We are told that death will cease to exist! Why is that? Because we were told in a previous Scripture (Rev 20:14) that death was thrown into The Lake of Fire which is The Second Death.

So what does this tell us about what The Lake of Fire which is The Second Death is? It tells us that it is a symbol representing eternal death or non-existence.

The death we all will have at the end of our current lives is not a Second Death or a going into a state of nonexistence. But rather, the death ahead of us is a First Death; a death that we can be resurrected from.

Death is mentioned in the same breath as Hell (Hades). Why? Because if death will cease to exist there will be no need for graves!

The Lake of Fire which is the Second Death is the same as eternal death or nonexistence or PERISHING.

Genesis 2:17 does not say that Adam and Eve perished, it says that they died.

Genesis 5:5 confirms that Adam died (he did not perish):

Altogether, Adam lived a total of 930 years, and then he died.

I have shown you that there is a First Birth, First Death, and a Second Death. What is missing is the Second Birth. Let’s talk about that.

As discussed, each and every person born since Adam experienced a First Birth because they were born from human flesh and blood parents. Those persons live their lives, grow old, get sick and then eventually die. The death they all experienced is called the First Death. All of us living today will experience this too! We will literally die.

What has not been discussed is what is called The Second Birth. Do Scriptures speak about such as Second Birth? Yes, it does. At John 3:3-7 Jesus [the] Christ speaks of it:

Here at John 3:3-7 Jesus calls it Born Again. The very expression Born Again has an implication. What? That a person had a previous birth! So what is Jesus referring to here?

Well, in this passage of Scripture he is having a discussion with a learned Pharisee by the name of Nicodemus. Even Nicodemus had no clue as to what Jesus was referring to when he mentioned that one must be Born Again. Nicodemus says to Jesus:

How can someone be born when they are old? Surely they cannot enter a second time into their mother’s womb to be born!

It is too bad that the religious system called Christianity makes this Scripture appear as if those resurrected who do bad things will immediately be condemned. That is not what it is saying. All of us are bad and none is good but God. (Mark 10:18) So if this Scripture read the way Christianity makes it appear, all would be condemned. I will explain the meaning of John 5:28-29 in its entirety in another post.

So the Second Birth is the future resurrection of all of mankind who have died since Adam and who still must experience a literal First Death.

Will Adam and Eve Be Resurrected?

So will Adam and Eve be resurrected? The answer is a resounding yes! The reason is simple and I gave it by quoting Genesis 2:17: They did not perish, they died. In other words, they had a First Death. All persons born since Adam will be resurrected on that great day when our Lord and Master calls them out of the death state back to life.If you see only with your eyes, you will be easy to fool. R. Jerome Harris 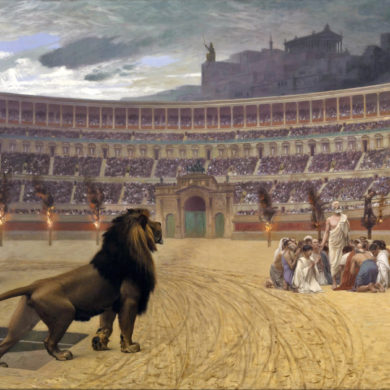 For So Persecuted They The Prophets Which Were Before You