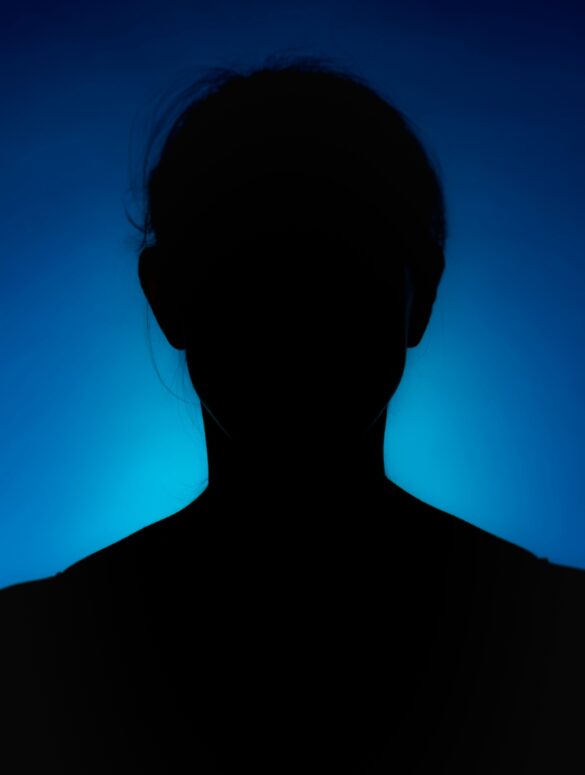 This would be considered a weird question by many, I know. But …

Who told those who call themselves Christians to be known as Christians?

Did Jesus command such a thing? If not, what did he ask his followers to be known as?

Did his disciples address each other by the title Christian?

Check out the video. 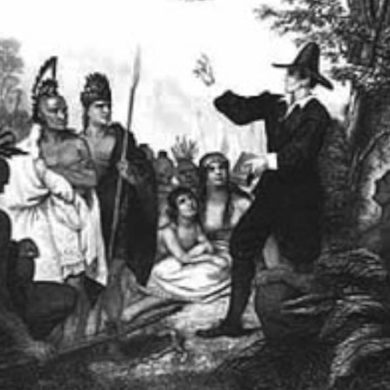