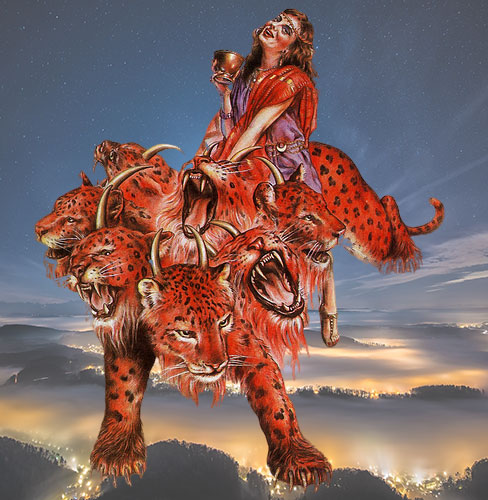 In the 1981 Indiana Jones movie, “Raiders of the Lost Ark,” there was a scene where Indiana Jones and his friend Sallah, after examining the crystal that would appear on top of a staff that would show them where the Ark of the Covenant was hidden said, “They are digging in the wrong place.”

It is my strong view that what has long been written about The Book of Revelation echos that quote from the Indiana Jones movie.

It is also my view that this world – yes, the one Jesus said his kingdom is no part of – has no interest in presenting the truth about The Revelation From Jesus Christ Which God Gave Him To Show His Servants What Must Soon Take Place. Why? Because Satan is the god of this world. The truth about this matter would not serve his purpose, only that which resembles the truth would. (2 Cor 4:4; Matthew 4:8-9; and John 18:36)

The problem today is that there are so many “Christian” denominations and groups under the umbrella of Christianity who do not believe that they are “a part” of this world. Yet, that is precisely what they are a part of.

The system of religion men named and call Christianity does not have its roots from the heavens above, but owes its growth from this world. It was planted and – over time – has grown into a tall and expansive tree with a very large trunk, deep roots, and many branches. (Matthew 7:21-23)

Christianity has created its own images, too. Those images were created by men. One image is the crucifix. People wear them as jewelry. We see them on top of steeples. It is a pagan symbol. To me, it looks like a giving the Creator of the heavens and the earth the middle finger.

The other image – created and named by men – is a book called the Bible. Do not get me wrong, I am not saying the Bible is evil and one should not read it. No! I read it! I have studied it! Yet is must not be placed in a holy place where it does not belong.

God did not authorize any book to a lofty and holy position. Men have done this. Only His Son can occupy the holy position as Word of God. It is important that we know where the Bible does not belong.

I reason that if men have gone so far to do all of the above and even create teachings contrary to what Jesus taught – such as hellfire, going to heaven, rapture, and the trinity – why not call the Bible God, too! If they will call Jesus God, then why not the Bible?

This confusion and struggle within the system of religion men created and call Christianity along with its many thousands of denominations and sects to make sense of Christ’s teachings, reflect that its origin is not from above, but one that rose out of a world that Jesus said that his kingdom is no part of. If Christianity was a house, it is a house divided against itself.

Therefore, out of Christianity there are many teachings and explanations about the topic I will be presenting to you: Babylon The Great.

It does not serve the interest of Christianity to present the truth about Babylon the Great if it knew the truth. I submit to you that it does not.

There are many articles, books, lectures, sermons, and videos about Babylon the Great. Many of them say the same thing just spun differently. Some of them are religious-organization-biased. Some – according to the writers – are “Bible-based” and assumed to be true. Almost all of them claim Babylon the Great is and exist at present. Almost all claim that we are in the last days.

This article will explain why I believe this. I will also explain what or who Babylon the Great will prove to be.

Since this is not a topic to be quickly glossed over, I decided to break the discussion down into two parts. I believe it will help sort out the tangled yarn about who or what Babylon the Great will prove to be.

Part 1 lays the foundation upon which Part 2 is built.

Establishing A Timeline of Future Events

Before moving on to reveal to you who or what Babylon the Great will prove to be, it is important to understand the timeline of events that must occur before she arrives as laid out in The Revelation From Jesus Christ, Which God Gave Him. That timeline can proceed from our current time period. The timeline is as follows: 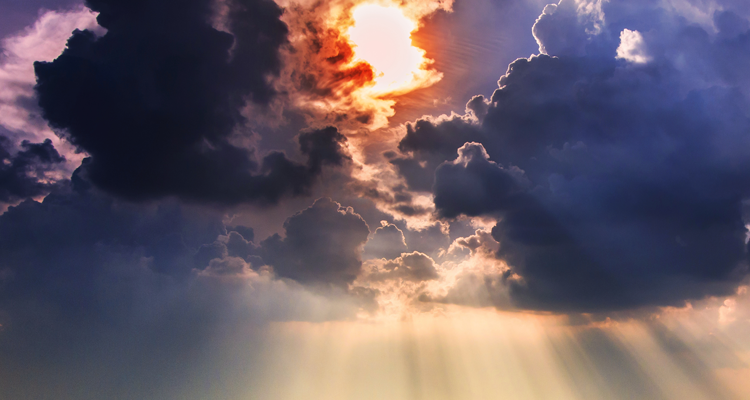