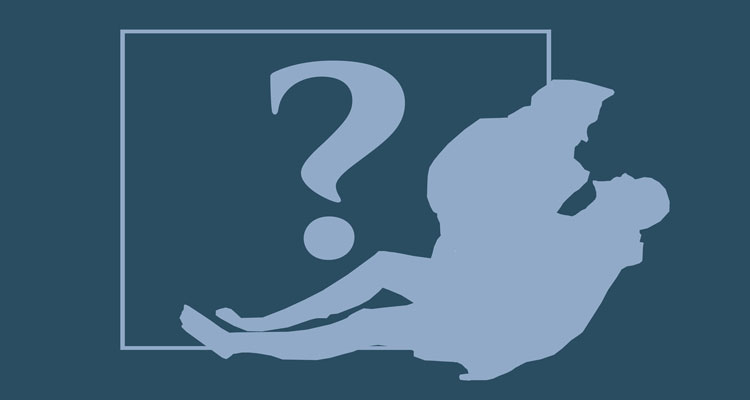 Who Is My Neighbor

More often than none, many of us who profess to follow the teachings of the Christ, viciously lash out at others because they belong to a different religion, nationality, race, or who may hold viewpoints different than our own.

Displays of hatred towards such persons sometimes become the fuel that some feel justifies their behavior. In other words, they need someone to hate because it makes them feel good and – perhaps – superior to others. Without someone to vent their displeasure upon, they are empty and like a drug addict needing a fix.

Not only to individuals and groups of individuals vent hatred towards others for the reasons that they choose, so do entire nations claiming to be Christian engage in warfare with other nations over religious and political issues.

The mentality has become “well, if they hate us and consider us their enemy, then I consider them my enemy.” The mentality is also “If they do not agree with us or go along with the way we think or do things, I do not like them.” Then comes the shutdown of communication, the hateful name calling, saving face, and talking past one another.

Is this the example Jesus set for his followers? So what if another person or nation of people view one as an enemy? Does that release the one – who claims to be a follower of Christ – from the obligation to love their enemies?

But I tell you: Love your enemies and pray for those who persecute you … (Matthew 5:44)

I personally know of individuals who claim that they are devout followers of Christ but who also feel that they are only obligated to put up with the weaknesses and shortcomings of those who are members of their particular religious group. They really believe that this same obligation is not to be extended to “outsiders” or “worldly persons” who have the same weakness and shortcomings.

The year 2010 has seen an escalation of hateful and senseless ethnic and racial events in the United States; many of them being perpetrated by individuals who claim to have a belief in God and Christ.

Even now (2010) there is much hatred, distrust, and intolerance among so-called Christians directed towards members of Islam. Why? Because all of Islam is unfairly linked to terrorism or that it is viewed as “the wrong religion” or the “devils religion.”

Recently, a church in Florida has planned a “Burn a Koran” day to be held in Washington D.C. on the 9/11 anniversary. They view Islam as being responsible for the terrorist attack on New York City and Washington D.C.

This is inexcusable conduct for any who claim to be followers of Christ who commanded his followers to love their enemies. Sadly, they do not hear his voice of the one they claim is their master.

Another event involving those who claim that they are Christians concerns the building of a Mosque at “Ground Zero” in New York City. The conduct of those individuals who claim to believe in God or who claim to follow the Christ is hateful and intolerant. They create an atmosphere of us (Christians) versus them (Islam) and breathe in this unhealthy atmosphere.

They fail to understand it is not the other guy – the one viewed as the enemy – that Jesus focuses on. Jesus was not speaking to them and telling them to love his followers. Rather, Jesus was focusing on those who would be his followers and telling THEM that THEY must love their enemies. They are obligated to do so.

It presents itself a real challenge for us to love those that it is most difficult to love. But if we say we are truly followers of Christ, we are obligated to love them.

In a parable at luke 10:29-37, Jesus chose not to use a fellow Israelite or Judean in his “Love of Neighbor” parable.

But Jesus – a Jew – practiced what he taught and was willing to share meals and be a guest at homes where a Pharisee would never have set foot. Because Jesus did this – associated and had dealings with Samaritans – he was vilified by the Pharisees and denounced as a gluttonous man and given to drinking wine, and a friend of tax collectors and sinners. (Matthew 11:19; John 4:9,40)

Jesus said that sonship with God – who makes his sun rise on wicked people and good people and makes it rain upon righteous people and unrighteous – is not demonstrated simply by love and warmth toward those who are like us: those who hold the same religious beliefs or who belong to the same nationality, BUT is to be expressed toward those who whom it is the most difficult to love. To those who appear to be enemies. To those not one’s brothers; to unbelievers, towards “outsiders.”

To those who claim to follow the Christ, are you really following Christ’s example in this? Do you viciously lash out at others because they are different?

It appears that religion in the world – in this case, what is called Christianity with its many denominations and divisions – is only really interested in converting those who hold different viewpoints (religious or non-religious).

It seems that from a Scriptural standpoint, our neighbor is anyone who the sun shines upon and the rain falls upon all persons.

Maybe we have been too focused on “converting” people; something Jesus never told his followers to do.

Instead, he told his followers to “make disciples.” This is not the same as converting. The word disciple means “one who is taught or one who learns or is trained.” So all any of Christ’s followers were to do was to teach others what Jesus taught them.

Among the many things Jesus taught was to “love God”, to “love neighbor”, to love enemies, to “love self.”

When one of the Scribes asked Jesus which commandment is, first of all, Jesus answered:

All the ugly lashing out by those who claim to follow Christs towards those who hold different viewpoints, or who belong to different religious, national, and racial groups, do not hold to the pattern of what Jesus taught and the example he set.

I simply do not trust the teachings that come out of Christianity – especially those with regards loving others. They have a very strange – and superficial – way of displaying love towards someone. Their example is not the kind of lead that I choose to follow.

I chose to follow the lead of my Master where the love of others have nothing to do with mere acts of kindness (which are oftentimes confused with love) or fake superficial smiles (insincerity) or putting a price on an act of kindness. (Many claiming to follow Christ helping others love to toot their horn to others when they help someone. I find this disgusting and it shows a self-centeredness, an insincerity of one’s motives, and a lack of true love)

So who really is YOUR neighbor? 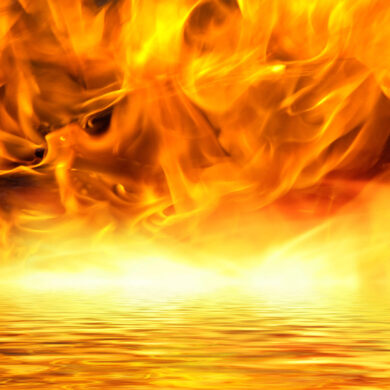