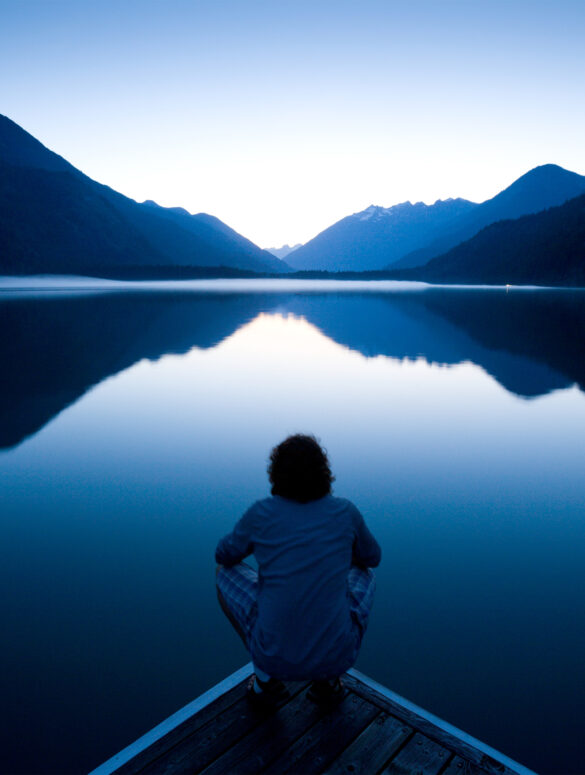 As of this writing, the population of the earth is approximately 7,921,262,300 people and growing by the second. The vast majority of the population – minus the children – do not know with certainty where they go after they die.

Even with so many attending religious services, that uncertainty lurks in the back of their minds.

I remember years ago listening to a well-known and respected Muslim author, thinker, and scholar by the name of Ahmed Deedat. He passed away in 2005. While not a Muslim myself, I really enjoyed listening to him speak. He spoke with a very humble disposition and with kindness. His reasoning ability was through the roof.

I remember him having debates with many of Christianity’s best scholars and they could not hang. Mr. Deedat made them look like kindergarten students. Mr. Deedat knew the Bible better than they did. I loved the way he kept the Christian scholars on the path when they tried to deviate from the path when their backs were against the wall.

What I learned from Ahmed Deedat was to know what you know; know what you are talking about; and know your opponent’s teachings and line of reasoning.

In this video presentation, I explore where we go when we die. The prevalent teaching in this world is either to heaven or to a place of eternal punishment called hell.

As a disciple (student) of Christ, it is important to learn what he taught (and what he obviously taught his disciples) on the subject.

Are the teachings of Christianity in alignment with what Jesus taught?

That Christianity teaches that the punishment for sin and/or for not accepting Jesus as one’s Lord and Savior is eternal torment in a fiery hell, why does the Apostle Paul teach at Romans 6:23 that the wages (punishment) for sin is death?

Why did the Apostle Paul teach in 2 Thess 1:8-9 that the punishment for those who do not God and obey the Gospel of the Lord Jesus Christ is eternal destruction NOT eternal torment?

Why did Jesus go into hell for three days? What was the Son of God’s sin to land him in that place? Was he being tortured and tormented?

Did Jesus teach that when we die we go to heaven? A fiery hell? What did the Creator of the heavens and the earth think about throwing people in a fire?

I discuss and answer the above and more in the video below.