If you search this website you will find that I have elaborated on The Book of Revelation quite extensively and in future posts, I will delve more into this fascinating book. I am working on a book that will provide a detailed verse-by-verse explanation. My target date for completion is the Summer of 2018,

In this article, I want to explain the ‘when’ of The Book of Revelation.

Almost all of the information about The Book of Revelation – whether it is in a sermon, videos, articles – are discussions that place the prophetic events within it in our time period or within a time period called “The Last Days.” I am 100 percent that this is not the case.

I believe Jesus told his disciples that nearly 2000 years ago and they understood him. Today, we have not come to have the same understanding that his disciples did back then.

At Matthew 24:3, Jesus’ disciples asked him a two-fold question. They asked …

Many assume that the disciples were asking Jesus when will this current world end? That makes no sense. Why? Because the disciples would have been dead nearly 2000 years so being interested in when this current world would have no meaning to them. Plus, the time period in which they lived back then is much different than the one in which we live in now. So, why aren’t anyone thinking that the disciples were asking Jesus about the end of the time period in which they were living?  Because the question they asked was associated with his coming, which would future.

So what were the disciples really asking Jesus?

If one takes a close look at Matthew 24:3 they were asking him …

Because Christ promised a resurrection of all of mankind into that age (his kingdom) and his disciples were well aware of that promise.(John 5:28-29)

Christ’s Kingdom over the earth is still future, contrary to what many today believe. He is not King yet. However, when his Father in heaven gives him the crown to act with authority over the earth, all of the heavenly hosts will be present to witness that coronation. (More on this in a moment).

Christ’s Kingdom is a definite Kingdom, meaning that it has a beginning and an ending. It will last for 1000 years. (Revelation 20:7)

This is what Jesus disciples were asking him about. The sign of when that age begins and when it ends. Because when it ends, something incredible happens. What?

When the thousand years are over, Satan will be released from his prison and will go out to deceive the nations in the four corners of the earth—Gog and Magog—and to gather them for battle. In number they are like the sand on the seashore.

The Revelation By Jesus Christ That God Gave Him is a warning to the future world of restored mankind AFTER Christs Kingdom ends of the events that will occur after his Kingdom ends and Satan is released from his imprisonment upon that future world.

… to show his servants what must soon take place.

Shortly take place? Well, the Apostle John wrote down what he saw and heard almost 2000 years ago. The last Apostle died nearly 2000 years ago. There was no circulated “Revelation” back then. So, from the vantage point of the time period back then, “to show his servants what must soon take place” would make no sense!

However, it would make sense if “to show his servants what must soon take place” was viewed from the standpoint of a future time period and understanding it to mean …

“to show his servants what must soon take place AFTER Christs kingdom ends and Satan is released from his prison upon that world of mankind.”

A great deception upon an entire “resurrected” world in the future will take place. Even those chosen as Kings with Christ will be deceived by this powerful angel!

The reason why Christ’s disciples would be interested in the end of Christs “age” is that they will be there. They will be on their own because Christ will no longer be King (his kingdom will have ended) and they themselves will have inherited the responsibility of administration over the earth in those future days. They are “The Kings of the Earth that we read about in The Book of Revelation.”

Even though they would have been taught by Christ, they are no match for Satan, the original Serpent.

There is much more and that “much more” is an incredible revelation of what will take place after the end of Christs future 1000-year kingdom ends.

At present, nothing in that book has had a start of fulfillment.

They have not arrived yet and will not arrive until Satan is first imprisoned, Christ’s kingdom runs its course of 1000 years and ends, and Satan ascends out of the Abyss. The things mentioned above Satan brings up with him. 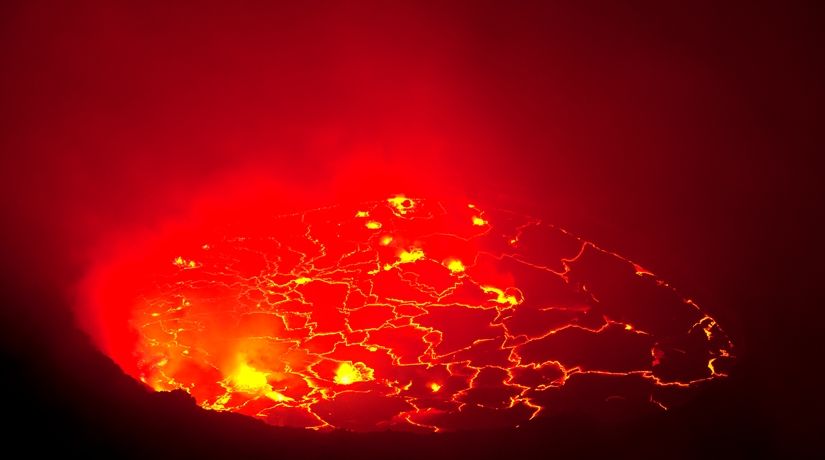 What Is The Lake of Fire?