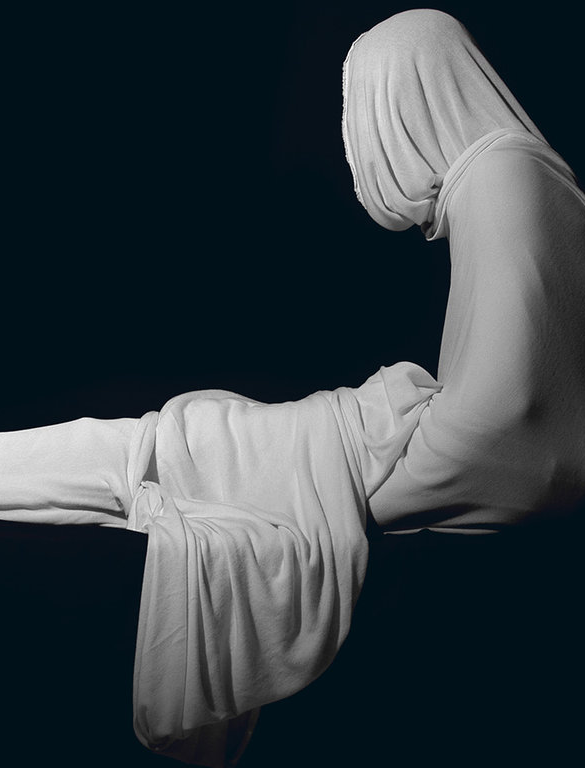 What Lazarus Can Teach Us About The Rapture

The resurrection of Jesus’ friend Lazarus (the brother of Martha and Mary) can teach us a lot about the teaching of the rapture. (John 11:1-2)

It should be noted that Lazarus – who was in Bethany –  had been dead for four days before Jesus resurrected him. Mary and Martha had sent word to Jesus – who was across the Jordan River – that Lazarus had died. On his way to Bethany and when he met Martha just before arriving there, Jesus took the occasion to stress to Martha the resurrection hope, and not some rapture. (John 11:23-27)

First of all let me state that the word “rapture” does not exist in the book called the Bible. It is a made up word.

What Is The Rapture?

The belief that faithful Christians will be bodily caught up from the earth, suddenly taken out of the world, to be united with the Lord “in the air.”

This is based on what the Apostle Paul said at 1 Thess 4:13-18. Yet, when one carefully reads 1 Thess 4:13-18, they should be able to see that the subject Paul was discussing was the resurrection from the dead and that the congregation not be like persons who have no hope as to where their dead loved ones are. That if Christ died and was resurrected, so shall they. Indeed, all of mankind will be resurrected.

Brothers and sisters, we do not want you to be uninformed about those who sleep in death, so that you do not grieve like the rest of mankind, who have no hope.  For we believe that Jesus died and rose again, and so we believe that God will bring with Jesus those who have fallen asleep in him.  According to the Lord’s word, we tell you that we who are still alive, who are left until the coming of the Lord, will certainly not precede those who have fallen asleep.  For the Lord himself will come down from heaven, with a loud command, with the voice of the archangel and with the trumpet call of God, and the dead in Christ will rise first. After that, we who are still alive and are left will be caught up together with them in the clouds to meet the Lord in the air. And so we will be with the Lord forever.  Therefore encourage one another with these words. (1 Thess 4:13-18)

At 1 Thess 4:13-18, Paul was talking about persons who have already died. The rapture teaching teaches that persons will meet the Lord in the air while they are alive!

Meeting The Lord In The Air?

I want to explain what Paul meant by this expression meet the Lord in the air.

As 1 Thess 4:13-18 shows, the Apostle Paul was talking about being resurrected from the dead. Now, in the death state, does one breathe air? No! Go out and exhume any grave and look at a dead corpse!

The wisest man to ever live Solomon said at Eccl 9:5:

For the living know that they will die, but the dead know nothing; they have no further reward, and even their name is forgotten.

Dead persons do not breathe! They are non-air-breathers!

This meeting the Lord in the air simply means that when an individual is resurrected from the dead back to life again, they will exist in world of the living (where that Lord is) and they will breathe air again. In other words, they will no longer be dead!

Who Are The “We Who Are Still Alive?”

we who are still alive, who are left until the coming of the Lord, will certainly not precede those who have fallen asleep

This confuses many also. The Apostle Paul is not sayng that the persons who are still alive when the Lord comes will not ever fall asleep in death. In fact, he is actually saying that they will have to die. But when they do die, they will not be resurrected before those who have already died.

Death is a prerequisite to enter into Christs kingdom of 1000 years and later the indefinite kingdom of God when it comes down. If any human thinks that he or she will have an experience different than Christ – that is, not dying – they had better think again. No slave is greater than their master. If a person believes that they will not die is essentially saying that they are greater than their master. Like the Apostle Paul said, if Christ died and rose again, so shall we (die and rise again).

When Jesus’ friend Lazarus died, he existed (as a dead person) in the lower region of the earth: The grave. While in his grave Lazarus was not breathing. When Jesus called to him and resurrected him, he met the Lord in the air. That is, he was breathing air again! He was alive! His lungs inhaled and exhaled again!

So Lazarus’ death and resurrection teaches us that the Rapture teaching is a lie. It goes against what Christ taught about the promised resurrection of all of the dead. (John 5:28-29)

Those who believe in a rapture have not listened to Christs words at John 5:28-29. Their hope is not in the promised resurrection of all of the dead but in a made up teaching called the rapture. I personally believe that the rapture teaching was made up because so-called scholars needed a way to justify their false teaching that good persons go to heaven and bad people go to an fiery place of hellfire. They have totally ignored the promise of the great resurrection because they cannot make it fit into their scheme of false teachings.

I always find it interesting to watch individuals squirm in their seats when I ask them to reconcile their rapture teaching with the resurrection teaching. Some use many words to dance around the subject, some change the subject, others attack me and make me the subject, and others simply ignore the resurrection by saying things like, “All I know is that there is going to be a rapture” or “My Pastor says that their is going to be a rapture.” Rarely do any say, “Christ teaches this and that!” These persons put their hope and trust in everything else except for Christ who said there will be a resurrection of all of dead mankind.

This great truth will be rejected by many because they have never heard such a thing and because they want to believe in a made up teaching; something Jesus never taught. (Matthew 24:4-5)

Check out my podcast as I discuss this subject. 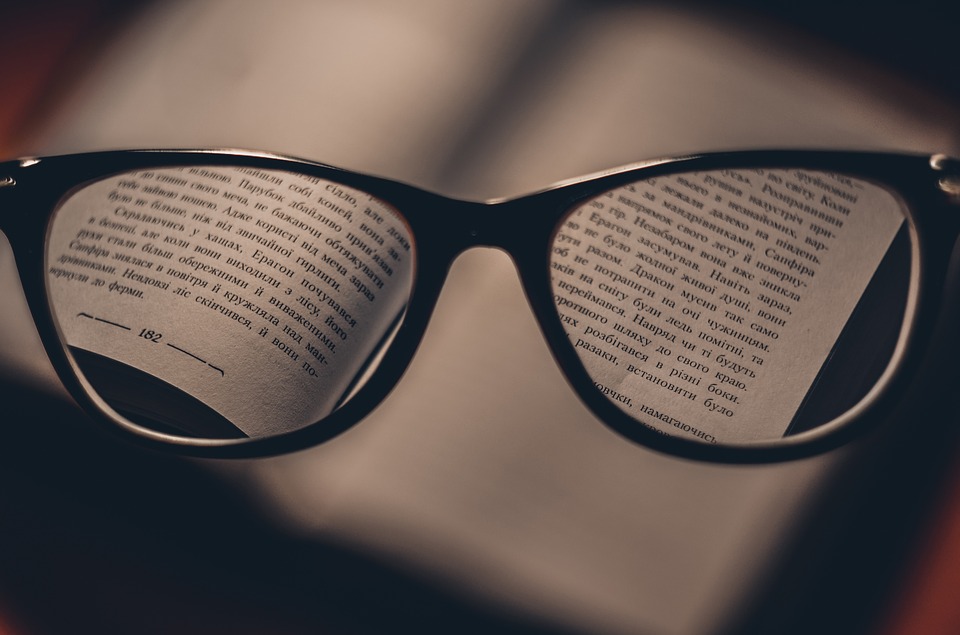