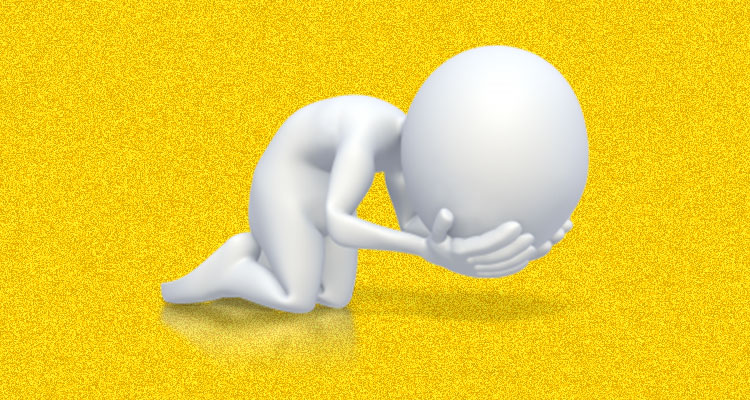 What Is the Unforgivable Sin?

It is noteworthy to note that a new age is to come. The Son of Man was born of a woman and existed as a man. He was never the originator of any message from The Most High God, but simply the relayer of those messages, thus, his title, The Word of God. But the Holy Spirit is from the Creator of the heavens and the earth. It is flawless and perfect. It comes to the world of mankind through His Son and chosen messenger, Jesus Christ. Therefore, one can speak against the Son of Man and that sin will be forgiven for Christ was sent into the world to forgive sin. But when it comes to speaking against the Holy Spirit, this cannot be forgiven. But before one can speak against the Holy Spirit, they must be known that they are doing it. No one today is in a position to speak against the Holy Spirit. Why? Because they have not been given any knowledge that they are? The day that they (we) will know is far into the future.

How does one know when they have spoken against the Holy Spirit? One cannot commit the sin that will not be forgiven if one does not know what it is? We know that Jehovah is a God of justice and would not punish one out of ignorance.

What we do have is an example Christ set for us. There were those who beat him, spat on him, pierced him, and put him to death. But prior to his expiration what did Jesus ask His Father in heaven to do for them?

Jesus said, “Father, forgive them, for they do not know what they are doing.” And they divided up his clothes by casting lots. (Luke 23:34)

Now, the question we must ask ourselves today: “Who today know what they are doing in the fullest sense so as not to commit a sin that is not forgivable? Who today is so perfect?”

Answer: No human or human agency on earth today. We are all imperfect and ignorant. Yes, we may have some knowledge about some things, but we are far from having a knowledge of what it entails to speak against the Holy Spirit.

So what did Jesus mean when he said that anyone who speaks against the Holy Spirit will not be forgiven, either in this age or in the age to come?

That those who know what it is to speak against the Holy Spirit will not be forgiven. Who could those persons be? Spirit Creatures. All of God’s angels have this knowledge. No human today does, but will have it in the future.

All Spirit Creatures (Angels) know what it means to speak against the Holy Spirit.

One powerful Angel – Satan – has already done so and even tried to get Jesus to speak against it too at his temptation at Matthew 4:1-11.

Think for a moment. If Jesus had done all that Satan had asked him to do, what would have been the consequence? Jesus would have knowingly disobeyed His heavenly Father – as Adam did – and knowingly joined with Satan.

If Jesus had accepted Satan’s offer to receive the Kingdoms of the World, Jesus would have knowingly turned his back on his Father in heaven, looked upon Satan has his God, and joined in the rebellion of Satan against the coming of God’s Kingdom.

So any act one knowingly commits that clearly puts them on Satan’s side, making him their god, and opposing the coming of God’s Kingdom to the earth is a sin that will not be forgiven.

No human or human agency is in this position. The reason why is because all that Satan will do in the world will be deceptive acts. He will mislead the entire inhabited earth. (Revelation 12:9)  If one is misled, that means that one is tricked and made ignorant; kept in the dark so-to-speak.

Yet, a day approaches in the future when the earth will be lit up and will be made to know the truth about all matters including what it means to commit the sin that will not be forgiven. But that time is not now. If not now, when?

After the Resurrection of the Dead

Jesus spoke of the certainty of the resurrection of all of the dead:

All persons returning to a state of life will have no sin in them. This is stated at Romans 6:7:

Because anyone who has died has been freed from sin.

Additionally, we know from Scripture that a person death is full payment for all sins that they committed before they had first died:

For the wages of sin is death, but the gift of God is eternal life in Christ Jesus our Lord.

The gift that God has to all of mankind is His Son, Jesus Christ, who made it possible for all who die to be raised again in order to have the opportunity to attain eternal life.

Therefore, if persons raised from the dead in the future resurrection have no sin on them, how can they commit the “unforgivable sin?”

By acquiring knowledge of it.

During the 1000 year period, persons brought back from the dead will gain a new education; one unlike they had when they had first lived.

It must be understood that the 1000 year period begins when Jesus approaches the “earth and the sea” and dispatches an angel to lay hold of Satan and abysses him. (Revelation 20:1-3)

All of this occurs within the “Lord’s Day” according to the Apostle John. (Revelation 1:10)

With Satan locked up and out of the way for the duration of that 1000 year period, a wonderful educational work will take place. Those once misled will no longer be misled. Those once ignorant will be enlightened.

Thus, it is what persons do with this new enlightenment that will be the basis of committing the “unforgivable” sin. Will they allow themselves to be tempted by Satan when he is released?

We must think: What gets one thrown into the Lake of Fire (The Second Death)? The commission of a sin that is not forgiven. At that future time of the 1000 years, no one will be ignorant by the time Satan is released. They will have full knowledge of what they are doing. One cannot blame anything on Satan’s deceptions because he will be locked up and will not be able to interfere with the theocratic affairs on the earth.

Now as soon as the thousand years have been ended, Satan will be let loose out of his prison, and he will go out to mislead those nations in the four corners of the earth, Gog and Magog, to gather them together for the war. The number of these is as the sand of the sea. And they advanced over the breadth of the earth and encircled the camp of the holy ones and the beloved city. But fire came down out of heaven and devoured them. And the Devil who was misleading them was hurled into the lake of fire and sulphur, where both the wild beast and the false prophet [already were]; and they will be tormented day and night forever and ever. (Revelation 7:10)

Don’t let traditional thought and teaching in this regard carry you away.

The commission of the unforgivable sin is not something any human or human agency has to worry about today.

But at the end of the future 1000 year time period when Satan is released, will individuals be judged based on whether or not they allow themselves to be tempted by Satan. That short time period after Satan’s releasing is Judgment Day.  Those tempted by Satan will face permanent destruction along with Satan and only if they knowingly – with full knowledge – turn against God by joining with the unabyssed Satan in his last rebellion on earth against Jehovah God. 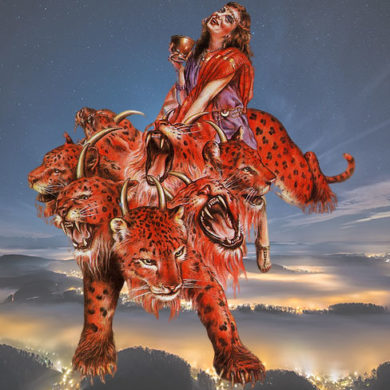 Who Or What Is Babylon The Great? Part 2