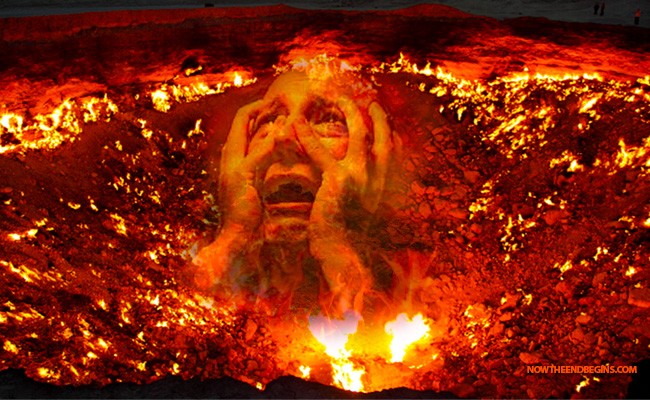 What Is Hell? Really?

This video enters into Scriptural evidence that hell is not what many think it is. I am aware that many persons already understand and hold this view. The video is intended for those who have been taught to believe and visualize hell along the vein of the Divine Comedy work of Dante Alighieri’s  “Dante’s Inferno” between the years of 1308-1321, where he describes souls eternally tortured and tormented in a fiery hellfire.

While I do not consider it a “Divine Comedy” among those who believe in an eternal hellfire – as I know they are sincere in their belief – we must always consider and adhere to the words of The Most High God and the one that He sent – His Son – who is The Word of God, when it comes to understanding what hell is.

While many will take exception and not like the view presented in the video and this article (What Is Hell?), it is from The Word of God himself and not from the man-made religious organization. In the book of Luke, we have been directed to listen to The Son of God. (Luke 9:35)

Note: Please see the article: What Is The Lake of Fire

I strongly believe that there is a major push by religious organizations of all types and the human authority that sits at the top, and as well as individual persons, to direct peoples attention to themselves and away to the voice of The Christ in the guise of claiming to speak for him.

In other words, they propose to speak for The Son of God. There is no need for that. The Son of God lives and is fully capable of speaking for himself without the need of “go-between” humans or human agencies. (Matthew 16:16)

Religious organization and many individual persons seek to bring persons under systems of belief that really take persons into captivity into themselves (the person or organization) and into captivity to a belief system that is not of God and Christ but it appears to be.

We must listen to The Son of God directly and view bulk religious organization for what it is: A system of control that keeps those within her fenced in and unable to hear the voice out in the wilderness that calls to them. That voice is the voice of our true Master. (Hebrews 13:11-14; John 10:1-6) 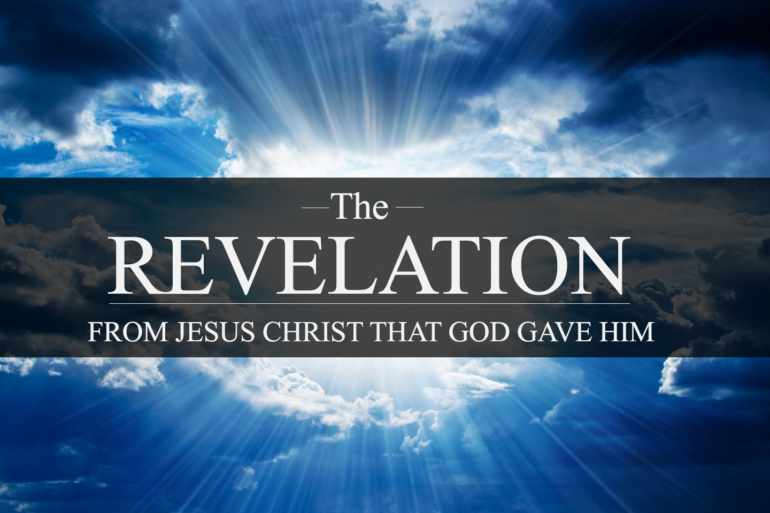 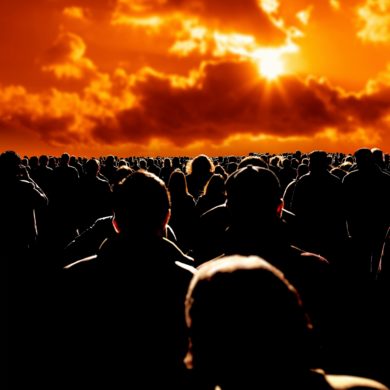