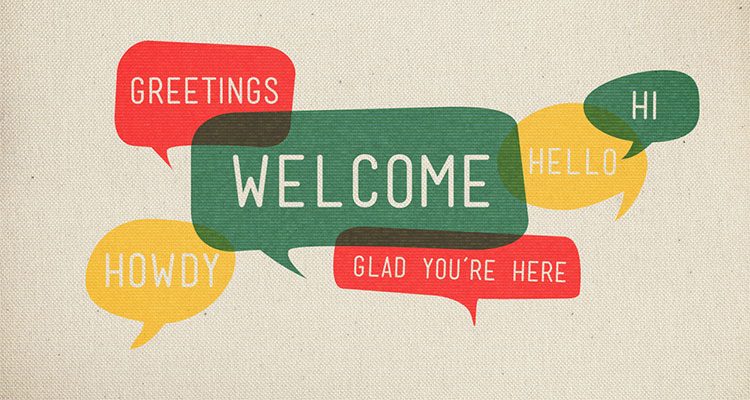 Welcome To e-Prophetic – An Introduction

Hello, my name is R. Jerome Harris and I am the creator of e-Prophetic.com.

I place it on the table first that I am a former Jehovah’s Witness for more than 25 years. No, I was not disfellowshipped from the organization, but I quietly disassociated myself from the organization nearly two years ago over questions I had in my mind over the teachings of Jesus [the] Christ as opposed to the teachings issuing out of the Watch Tower Bible and Tract Society.

My disassociation from the Watch Tower organization was not one made in haste and – to be honest – it was not an easy one. I had to make absolutely sure that any decision I would make, had to be done only after careful examination of Scripture (those things stated by God and His Son), historical facts, and without the influence (and prejudice) of the Watch Tower organization or of any religious organization. This was between me and my only Head, Teacher and Master Jesus [the] Christ. I had to make sure that the voice I was listening to was his as commanded by The Most High God. (Luke 9:35)

Yet, if it is discovered that this date is in error, then it would be a devastating thing to the organization and all that it has taught about it for many years.

The date is in error.

It is in error not because I say so. I am not of an arrogant sort. It is in error because the Head of all of mankind, the Son God, Jesus [the] Christ says it is. The Most High God Jehovah says we must listen to His Son. (Luke 9:35)

So where in Scripture does Jesus say that 1914 is in error? He says it at Matthew 24:36, Matthew 24:42, and Acts 1:7. In those Scriptures, Jesus says that it is not possible for any human, human agency, or angel to know such things. Such knowledge belongs only in the jurisdiction of his Father in heaven. Jesus said that even he did not know such things.

I know that the Watch Tower Bible and Tract Society explains this knowing of theirs as some special revelation from God. I know that the date was derived from prophecies uttered by the Prophets of old. But it was not to these Prophets Jehovah told us to listen. He said to listen to His Son.

Additionally, many Jehovah’s Witnesses are not aware that the 1914 date did not originate with the Watch Tower. Charles Taze Russell, the founder of the organization, borrowed and adopted the 1914 date from an organization that he was associated with, The Second Adventist. (Today known as the Seventh Day Adventist)

When he broke away from the movement to found what is called today The Watch Tower Bible and Tract Society, he brought the date with him.

There really is not reconciling it. It is something simply not discussed by the Watch Tower authority and this fact is kept hidden from the domestics within the congregations. In fact, Charles Taze Russell – the founder of the Watch Tower Bible and Tract Society –  viewed himself as the Faithful and Discreet Slave. This is a much different from viewpoint that the organization holds today. Today, the Watch Tower views the remnant of the 144,000 as the Faithful and Discreet Slave and more specifically – but also vaguely – the ten or so men at the top of the organization known as the Governing Body.

It is most interesting that the writings of Watch Tower founder Charles Taze Russell are not published. There is a very good reason for that: If individual Jehovah’s Witnesses were to read his many writings, they would find many differences between what Mr. Russell wrote and believed compared to what is being taught today. In fact, Mr. Russells writings would sound like – by Watch Tower definition – apostate.

Please understand that I am not one of those many disgruntled and angry ex-Jehovah’s Witnesses who make it their life’s mission to get back at the Watch Tower organization. These persons lose their way and many of them really go off the deep end. No, I am not of that sort and it brings me no pleasure to speak abusively of anyone of any religious organization. That is not proper and it is not the example Jesus set.

Yet, I am no longer under the control of the Watch Tower Bible and Tract Society and no longer fear it as I did when I was within her. I do have many friends and associates who are within the organization that I care about deeply and love and I know and understand that it will be a difficult thing for them to understand why I have taken this stand. The tight arms of an organization has them and I, as an individual person, have very little power to loosen those binds.

Neither have I entered into another religious organization as The Son of God is not within them either. My Head and Master is in a spiritual and unseen place and not within structures of concrete, stone and wood. There is where I am. (Hebrews 13:11-14)

I must speak truthfully and from the conscience and not as human and human agency would like me to.

Jesus says that no one can know a date, humans and human agencies say that one can. The Watch Tower Bible and Tract Society is one such agency that confidently says, “We know.”

My conscience tells me to listen to what Jesus says.

I know that the 1914 date – arrogantly based off of a man-made calendar at that – is not something that is knowable. Therefore, all that the Watch Tower organization has taught about it and associated with it is wrong. A false foundation has been laid and sitting upon that moving and fragile foundation are more than 7 millions persons and many more associated that will be utterly devastated when the things taught about this date do not come to pass.

The usual thing the Watch Tower does is present a “new understanding” or “new light line” to cover its own error. God and Christ are not new light, they are light, period. Their light does not get brighter, it is always bright. Either what God and Christ speaks is true when it is spoken or it is not.

The purpose of e-Prophetic is to champion the truth as Jesus and those he taught spoke it. There is no respect for those voices that claim to speak for God and Christ as God and Christ are able to speak for themselves. Jesus [the] Christ being the instrument Jehovah uses to speak to us, not religious organizations. (John 14:6)

Yes, arrows will be hurled by those loyal to religious organization. Those arrows are nothing but indicators that one is not sure about what they believe and have had their world of believe upset. Any lashing out is viewed as one who has been wounded. Even when they lashing out is cloaked in what appears as kind words.

It is not my intent to upset anyone. Just quoting something Jesus said at Matthew 24:36, Matthew 24:42, and Acts 1:7 have already brought cutting words from many of the Watch Tower loyal because it does not jive with what the organization teaches. I understand the hurt. I really do and I overlook it. I used to be a Jehovah’s Witness.

One of the most painful things any one – especially Jehovah’s Witnesses – will be able to do is detach themselves from the organization. It is like the memorable line in the movie The Shawshank Redemption were Red (played by Morgan Freeman) said:

These walls are funny. First you hate ‘em, then you get used to ‘em. Enough time passes, you get so you depend on them. That’s institutionalized.

The Watch Tower Bible and Tract Society – as well as any religious organization – makes one so dependent upon it, it one is disfellowshiped from it, the person feels great loss. Many cannot handle it can either go really bad or are so messed up in the head that they need professional help. I thank God that I have kept my senses as I count it as a blessing and liberating to express love love towards God, Christ and all persons without having to have an organization of men telling how to express it and who I can and cannot express it to. I am free. And, standing right there in front of me is my Master who I have attached myself to.

I present a challenge to the status quo and ranks of persons everywhere to examine what The Son of God, those he personally taught – his Apostles – and the things The Most High God has spoken up against what human and human agencies (religious organizations) say and teach. Yes, these agents and agencies will use smooth words and convincing arguments to convince you otherwise. Jesus is clear:

…YOU do not know on what day YOUR Lord is coming.

Who will you listen to?

I have made my decision. 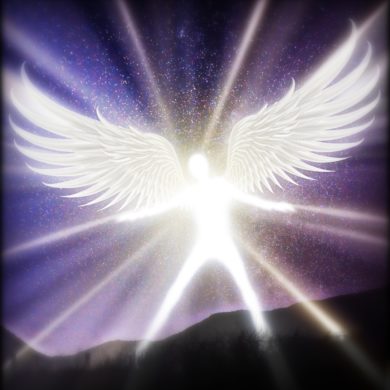 Who Is Earth’s King Today?