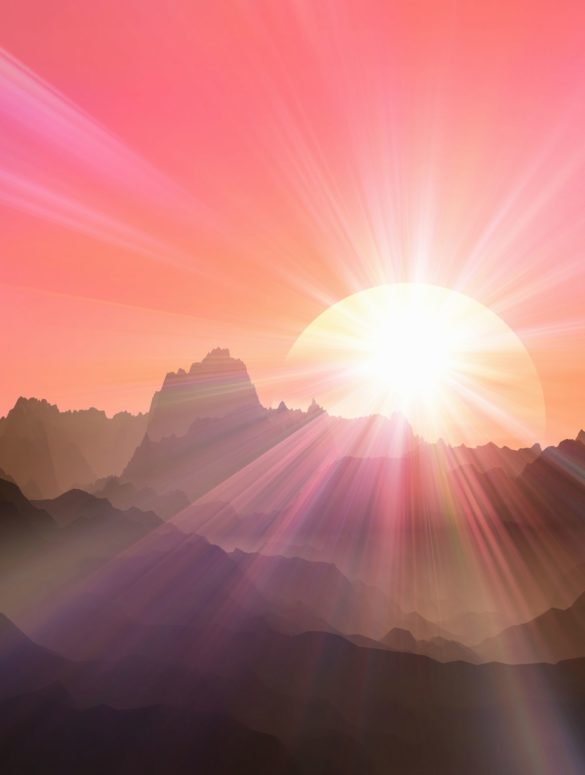 The World Doesn’t Want God To Stand Up!

The Prophet Moses tells us (and please do not say that the Bible says this, Moses says it) at Genesis 2:3:

Then God blessed the seventh day and made it holy, because on it he rested from all the work of creating that he had done.

So, for these many millions or perhaps billions of years, the Creator of the heavens and the earth has been resting, that is, put off finishing the last day – the seventh day – as he had finished creating the previous six days.

He has reserved the task of finishing that seventh day – the time period we are in now – to His Son, the one He sent into the world of mankind from above.

My food,” said Jesus, “is to do the will of him who sent me and to finish his work.”

So, Jesus knew what his task was, to finish the work of the Father’s work of completing the seventh day. How do we know that the work to be completed is the seventh day? Easy! Something Jesus also said at Matthew 12:8:

For the Son of Man is Lord of the Sabbath. (Seventh Day)

Jesus will be the Master-Crafter, fashioner,  and finisher of the seventh day.

What Will Be Involved With Finishing The Last and Seventh Day?

God’s champion – and Son, Jesus Christ – is not known by that name in heaven. It must be understood that Jesus and Emmanuel were the names given him by his parents. Before he was sent to the earth, he had a name in heaven. That name was Michael, the Chief or Archangel. (There is only one Archangel. No, Gabriel is not an Archangel).

At that time Michael, the great prince who protects your people, will arise (or stand up). There will be a time of distress such as has not happened from the beginning of nations until then. But at that time your people—everyone whose name is found written in the book—will be delivered.

Michael – Jesus – will stand up on behalf of his Father and finish His work.

No, the nations of the world do not want God Himself to stand up from his resting position because if He did, the nations and none of us would exist. We would perish (something far worse than dying).

His Son intercedes for us each day before the Father and begs that we be forgiven because we are imperfect and “Do not know what we do.”  (Luke 23:34)

That will not always be the case. Why? Because when Jesus’ future one thousand-year Kingdom ends, so ends his mediation for us before the Father for forgiveness. Jesus will have finished his work in us. We will be perfect – just as Adam was – and no longer in need of a Savior or mediator. Adam spoke to God directly. Adam had no intermediary. That is the way we will be fashioned when Christ is finished with us. We will have no excuse. We will “Know what we do.”

The “Bible” did not teach me this. My Master – Christ – did.

It is for that reason many reading this will not understand it. They hold the Bible as their teacher. 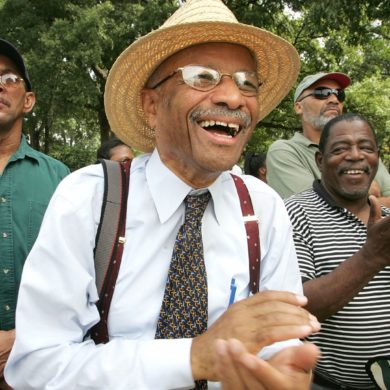 How To Live Longer?