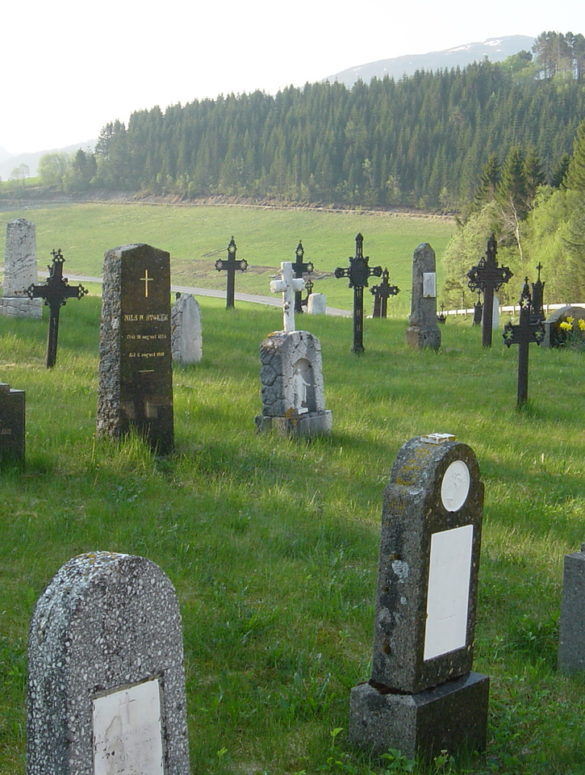 The Rest of the Dead

There is a passage of Scripture at Revelation 20:4-6 that reads:

I saw thrones on which were seated those who had been given authority to judge. And I saw the souls of those who had been beheaded because of their testimony about Jesus and because of the word of God. They had not worshiped the beast or its image and had not received its mark on their foreheads or their hands. They came to life and reigned with Christ a thousand years. (The rest of the dead did not come to life until the thousand years were ended.) This is the first resurrection. Blessed and holy are those who share in the first resurrection. The second death has no power over them, but they will be priests of God and of Christ and will reign with him for a thousand years.

To understand the above passage of Scripture and the future epoch of time to which it refers, one must come to an understanding of the type of life it is referring to.

Many get confused by the expression “The rest of the dead did not come to life until the thousand years were ended.” This expression is not referring to life, but to eternal life.

When Christs 1000 year rule over the earth begins, there will be a great resurrection of all of the dead. They will be resurrected back to life – born again. The exception will be those who are of the First Resurrection: 144,000 chosen ones of God. Their resurrection is a resurrection to eternal life. That is why The Lake of Fire which is the Second Death has no authority over them. (Revelation 20:6)

Neither is Revelation 20:5 saying that the granting of eternal life to the “rest of the dead” occurs immediately after Christ 1000 year reign over the earth ends. Why? Because a whole lot of things MUST occur after it ends. What?

Satan is released from the Abyss. He will go forth through the earth in those days to misled that righteous new society that Christ took 1000 years to establish. Satan will establish his own. He will stand up a beast and an image of his beast. All of those things will take a considerable amount of time. How long? We do not know.

The religious systems teach acceptance of Jesus as ones Savior and then going to heaven. That is not something Christ taught. Christ said his followers would be hated by EVERYONE. The only way EVERYONE can hate Christs followers is if EVERYONE lived in a world united. The only time period in which the world will be united will be during the future 1000 year reign of Christ. At it’s end, Satan is released and he divides that world and misleads the majority of it. Only a relative few remain faithful and they will be hated by all of their former brethren.

Death is the opposite of life. All of us living now have death in front of us.

Perishing (The Lake of Fire which is the Second Death or nonexistence) is the opposite of eternal life.

All of mankind will be resurrected according to Jesus’ promise at John 5:28-29. Mankind is subject to two resurrections: A First Resurrection and a Second Resurrection.

Those chosen and privileged to be of the First Resurrection are granted immortality. Meaning that they can never die again as the Lake of Fire which is the Second Death has no authority over them. They will live in the earth.

Those of the First Resurrection are granted conditional eternal life as The Lake of Fire which is the Second Death does have authority over them. They could lose that eternal life if they defiantly defy God. Their defiance would be self generated as the Devil will have been long destroyed. So any defiance to God after the 1000 years will be willful.

Those of the First Resurrection will have it relatively easier than those of the Second Resurrection because they do have to worry about losing their grant of eternal life to the Lake of Fire.

The Lake of Fire which is the Second Death is not held out as a threat to those who are of the Second Resurrection. It is simply a reminder that by God’s love and grace, one will be given the power to live forever. All they have to do is not defy their Creator.

I doubt any will as they will see and benefit from God’s goodness.

The religious systems typically teach persons going to heaven. Jesus says no man has ever gone to heaven. (John 3:13)

Jesus also taught us to pray that God’s Kingdom come. Come where? Down to the earth! So why go up to heaven?

The chosen immortal 144000 will inherit the earth, be given their kingdoms and represent God’s Kingdom forever as earth’s visible kings.