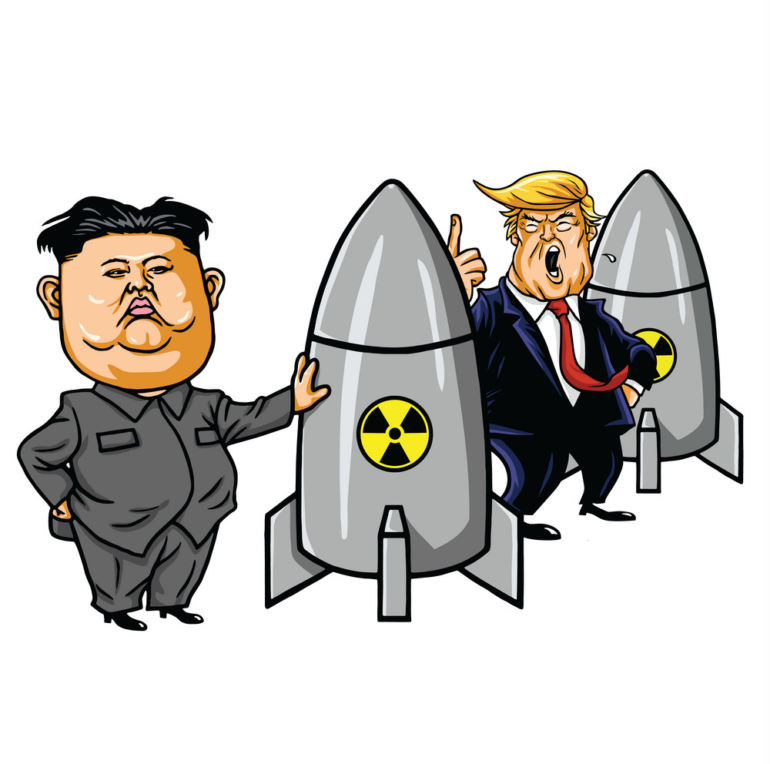 The Prophet Daniel and the Upcoming War With North Korea

When we read the prophetic words at Daniel Chapter 11:6 – 19, is he describing a war between South Korea and North Korea?

It appears that he is. Let’s break it down.

And at the end of [some] years they will ally themselves with each other, and the very daughter of the king of the south will come to the king of the north in order to make an equitable arrangement. But she will not retain the power of her arm; and he will not stand, neither his arm; and she will be given up, she herself, and those bringing her in, and he who caused her birth, and the one making her strong in [those] times.

And one from the sprout of her roots will certainly stand up in his position, and he will come to the military force and come against the fortress of the king of the north and will certainly act against them and prevail.

And also with their gods, with their molten images, with their desirable articles of silver and of gold, [and] with the captives he will come to Egypt. And he himself will for [some] years stand off from the king of the north.

And he will actually come into the kingdom of the king of the south and go back to his own soil.

“Now as for his sons, they will excite themselves and actually gather together a crowd of large military forces. And in coming he will certainly come and flood over and pass through. But he will go back, and he will excite himself all the way to his fortress

In future years (from Daniels day), there will be an alliance between The King of the South (South Korea) and a daughter of South Korea. This daughter is The United States of America.

The leader of antitypical Egypt (The [Pharoah] President of the United States) will be celebrated as some kind of national hero by his own people (Americans or his supporters). There will be parades, grandiose speeches and the like. He will think and believe in his heart that he has annihilated and neutralized a threat.

He will go to South Korea (King of the South) and reassure them that all is well. That it is over. The United States will reduce its military presence in South Korea since a long-standing threat (North Korea) is believed to be neutralized and no longer a threat. The United States will devote its national resources and a part of its military to another effort it feels need to be neutralized.

And he will actually come into the kingdom of the king of the south and go back to his own soil. (Daniel 11:9)

The United States will amass for itself many allies who will avail their military forces with theirs to go after the many war-protesters – and so-called terrorist –  in the world over North Koreas defeat and other issues it feels threatens her national security. There are also evil hidden agendas by The United States with regards entering into lands that are not hers with a view of subduing the people within them and taking over their valuable resources because she has nearly run out of them because of expending them in the war with The King of the North.

A massive effort will be lead by The United States to go after and subdue terrorists (ISIS), protestors of the war with North Korea, drugs, etc. The United States will take the lead in “making the world a safe and better place” while at the same time full of shameful pride and promoting herself as being something great and something to be awed and revered. In other words, the United States will be drunk with power and pride. She (this woman, this daughter) will be full of herself.

The King of the South (South Korea) will become enraged at the King of the North (North Korea) because he is rebuilding his army, a very large army. This rage will come because North Korea will break an arrangement or treaty made between them at the end of the war. But according to the Prophet Daniel, the North Korean army will be defeated, but North Korea will still stand as a sovereign nation, ready to rebuild his army and seek revenge over the mass murder of many in his kingdom. The result of this defeat of the North Korean army, many thousands will die. South Korea – no doubt – will be puffed up with national pride, but what they believe is the end of the conflict, is false. It is not over.

For the king of the North will muster another army, larger than the first; and after several years, he will advance with a huge army fully equipped.

In those times many will rise against the king of the South. Those who are violent among your own people will rebel in fulfillment of the vision, but without success.

North Korea (The King of the North), will create another army, larger than the first! Then after a few years time of his first defeat by South Korea, North Korea will advance with his fully equipped and modernized army. (It appears that China and/or Russia might ally with North Korea and fund and supply her new army).

Because of what South Korea had previously done, in killing many thousands of innocent civilians and wiping out North Koreas first army, the world at large will be in protest to that act. Many people within all of the various nations will protest and rebel against war and what appears to be a march by the United States ti flex her muscle in the rest of the world, but those protests will do no good.

And the king of the north will come and throw up a siege rampart and actually capture a city with fortifications. And as for the arms of the south, they will not stand, neither the people of his picked ones; and there will be no power to keep standing.

And he will set his face to come with the forcefulness of his entire kingdom, and there will be equitable [terms] with him; and he will act effectively. And as regards the daughter of womankind, it will be granted to him to bring her to ruin. And she will not stand, and she will not continue to be his.

And he will turn his face back to the coastlands and will actually capture many. And a commander will have to make the reproach from him cease for himself, [so that] his reproach will not be. He will make it turn back upon that one.

And he will turn his face back to the fortresses of his [own] land, and he will certainly stumble and fall, and he will not be found.

The King of the North (North Korea) – with a stronger army – will advance and capture what I believe is a South Korean/American military base. South Korea will be no match for the new strength of North Korea.

In the next article (a week from today), I will continue the discussion of Daniel Chapter 11 and pick up at Daniel 11:20.

From what I can gather the President of the United States will let his mouth get him in trouble. He will also get caught and exposed for something he has been preventing others from finding out. It will be big and it will be devasting to his presidency. He will be broken.

The next President of the United States will prove to be worst than the previous one and will be greatly despised by United States citizens because of the manner in which he/she received the seat of the Presidency.

So stay tuned, this is going to be good. 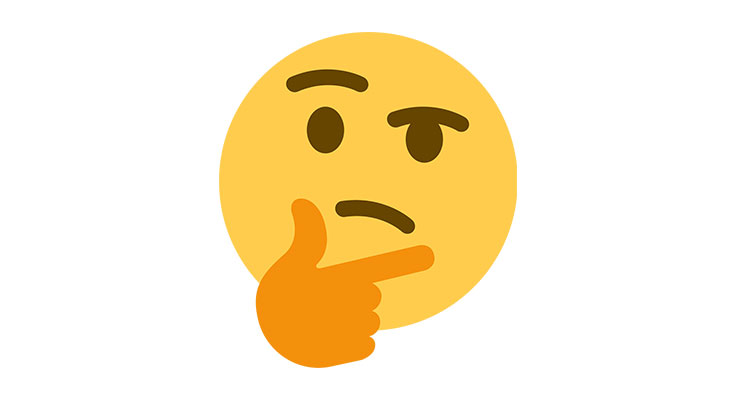