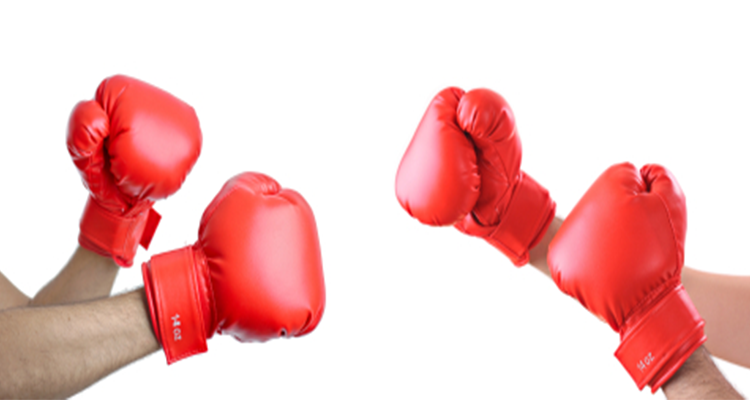 The Bible or Christ?

Two contending forces have been – and still are – at work in the world in which we live today.

One of them is a lie and the other is the truth.

Notice what Jesus says of himself at John 14:6:

So here we have it told to us who “the truth” is.

Now, what of the other force that is “the lie?” Well, “the lie” is The Bible.

There can be only one Truth and there is only one God. Do we say that there is another God next to the Most High God? No, we do not. Why then, should we stand up a book as The Truth”  next to the only one identified as “The Truth.” Just as there cannot be two Gods, so there cannot be two Truths. The Bible is not mentioned within itself as being “The Truth” and neither should any elevate it to that lofty position. Only Christ Jesus can stand there.

Below are seven expressions I copied off various so-called Christian websites (to include the Watch Tower Bible and Tract Societies official website):

Does the Bible Permit Divorce?

Is the Bible a Book of Human Wisdom?

At first look one would think that there is nothing wrong with these expressions, but there is.

Each expression contains the word “Bible” and they take preference over Christ as far as our source of teaching. For instance, the above expressions should be:

The mindset should not be “What does the Bible say?” but rather “What does Christ say or what did Christ teach about the subject matter?”

Someone has spared no expense in indoctrinating the mind into thinking and believing that the Bible is The Word of God when the fact of the matter is that it is not.

The Most High God directed us to “Listen to His Son” at Luke 9:35. Either we obey Him or we don’t. Christ Jesus is the one and only TRUTH chosen and authorized by God to speak on His behalf; thus, The Word of God. No book by ANY given name has been chosen or authorized by God to be such.

Many will fight this tooth and nail and will continue to view and equate The Bible to Christ Jesus as The Word of God and will mention it first and place it ahead of the one who is The Word of God.

Many reading this, no doubt, will be offended at the statement that “The Bible is the lie.” Again, not that any of its contents are untrue, BUT that it is NOT “The Truth.” ONLY Jesus [the] Christ is “The Truth.”

What I observe is that many claiming to be followers of Christ loose it and become upset when the Bible is spoken of in this way. One would think that they would defend the undeniable truth that Jesus [the] Christ ALONE is the truth and that they would not stand for anything or anyone being called “The Truth.” But many of will not defend The Master as the one and only Truth. They defend the Bible instead as “The Truth” and as “The Word of God.”

They think that persons like myself are crazy to write in this manner. But what I am saying is the truth. Is Jesus [the] Christ the only identified Truth and only Word of God or isn’t he? Where is it stated anywhere that “The Bible” is “The Truth” and “The Word of God?” Nowhere.

The world at large has not come to realize that it has been misled and deceived with regard this book and the lofty status it holds. Like I said, when they speak, they tell on themselves. How so? Because the first thing that comes out of their mouths are expressions such as “The Bible says this or the Bible says that.” Rarely do they say “The Christ or our Master says this or the Master teaches this.” A book comes before the one who is The Truth.

They exchanged the truth about God for a lie, and worshiped and served created things rather than the Creator—who is forever praised. Amen. (Romans 1:25)

So which of these contending forces will you side with: One of them IS the truth and the Word of God and the other is not. 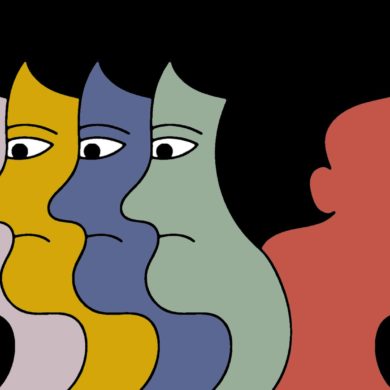 Is Shunning A Teaching of Christ?