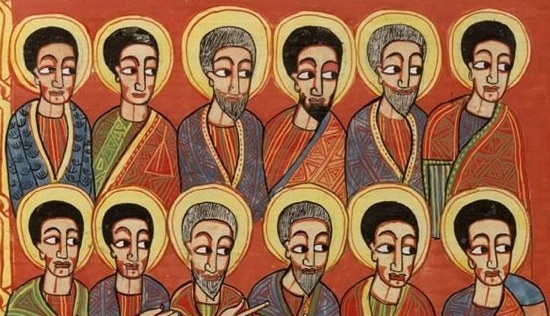 The 12 Apostles: A Memory Aid

This article presents a teaching tool that you can use that will help you to remember the names of the twelve “taught ones,” that is, the Apostles of Christ Jesus. It should be noted that these were the closest companions of Jesus once he was baptized by John. It was after his baptism that he knew who he was and became the Christ.

None of these men called Jesus God. According to Matthew 16:13-16, they knew him as who he claimed he was: “The Son of the Living God.”

The names of the twelve apostles are these: First, Simon, the one called Peter, and Andrew his brother; and James the [son] of Zeb′e‧dee and John his brother;  Philip and Bar‧thol′o‧mew; Thomas and Matthew the tax collector; James the [son] of Al‧phae′us, and Thad‧dae′us;  Simon the Ca‧na‧nae′an, and Judas Is‧car′i‧ot, who later betrayed him. (Matthew 10:2-4)

Here is a memory aid that you can use to remember the names of the 12 Apostles. Use the word B A P T I S M. But change the I into a J. So you have B A P T J S M

Note: There were two Apostles of Jesus who were called by the name Judas. One we all know as Judas Iscariot. The other went by the name Thaddaeus but was also called Judas. The Scripture is at Luke 6:16:

and Judas [the son] of James, and Judas Is·car′i·ot, who turned traitor 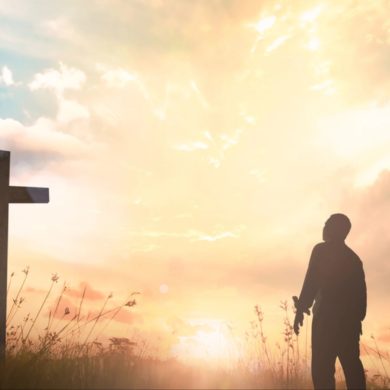