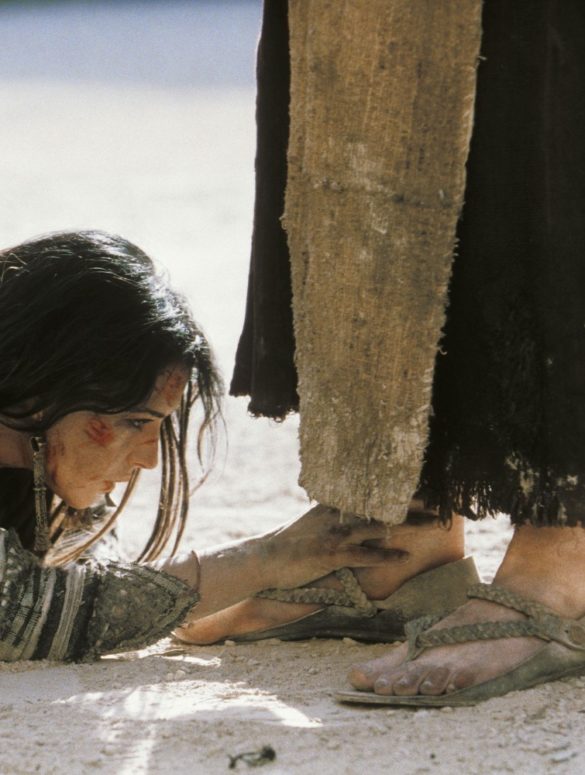 Saved My Law or By Grace?

This is not a difficult or complicated question to answer if one understands why God sent His Son into the world of mankind in the first place.

The religious system – created by men, called Christianity – complicates it because they want to teach and cling to an ancient Law that was not given to any of Christs’ followers. There is a more sinister reason that Christianity needs to cling to an ancient law: To cleverly and subtly null and void the teachings of the Master who is The Way, The Truth, and The Life and the ONLY way to the Father – not an ancient law.

It serves the purpose of “the god of this world” to aggressively push the keeping of an ancient law. It keeps mankind in his clutches and in a dark place unable see that God’s Son is the way.

What do Christ and those he chose and taught – his Apostles – say about being saved by grace or being saved by the Law? (Notice that I did not say “What does the Bible say or teach” because the Bible is NOT our Teacher, only Christ is).

Yet, are followers of Christ – indeed all of mankind – under the Law? Are we saved by grace or by Law?

What Is the Law of Moses and Who Was It Given To?

Before one can reason and see clearly to answer the question, “Are we saved by law or by grace?” one needs to understand what the Law of Moses is and who it was given to.

John 1:17 shows that the law was given through Moses. However, grace and truth came through Christ. So ask yourself, “Which one is the greater, Moses or The Son of God?”

For the law was given through Moses; grace and truth came through Jesus Christ.

The Law of Moses is also called a Law Covenant. What is a covenant? A covenant is an agreement between two parties. So the Law of Moses was an agreement between party One (The Most High God) and party two (ancient Israel). No follower of Christ is a party to that covenant. In fact, followers of Christ – and indeed all of mankind – would be a party to a new and better covenant with Christ as Mediator.

For this reason Christ is the mediator of a new covenant, that those who are called may receive the promised eternal inheritance—now that he has died as a ransom to set them free from the sins committed under the first covenant. (Hebrews 9:15)

Notice at Hebrews 9:15 that three very important things are mentioned:

Carry each other’s burdens, and in this way you will fulfill the law of Christ. (Galatians 6:2)

The Law of Moses was burdensome to ancient Israel because it was a perfect law. Man is imperfect and flawed. For that reason, no one imperfect could keep a perfect law. Failure to keep the letter of the law (keeping all 600 and more of them) revealed that mankind had sin. For each law not kept, meant revelation of sin.

When Jesus came to the Jews (Israel), he said to them:

Many are confused over what Jesus said to the Jews back then. Many think that when Jesus said that he did not come to abolish the law (of Moses) that this means that the law is still in effect today. No! What Jesus was telling the Jews was that the law is perfect and thus it would make no sense to abolish God’s perfect law. But since they could not keep it, he (a perfect man) would fulfill it (finish it) in their behalf. (John 7:19)

I like using the analogy of a person who owes a debt to a lender. The person is not able to make payments and gets so far behind in payment of that debt that the lender is about to repossess the property. Then a person comes along and satisfies the debt in full for the person. The debtor is free and clear. This is what Christ was telling the Jews (who were in debt to the Law of Moses and who failed to keep the letter of it), that he has satisfied (fulfilled) that debt for them. They are free and no longer under the Law of Moses. Notice at John 8:31-32 that Jesus addresses the Jews (not his followers) in this way:

Jesus spoke of a new covenant (agreement). Something new implies out with the old. Listen to what Christ says at Luke 22:19-20 with reference to a new agreement he made with is disciples.

And he took bread, gave thanks and broke it, and gave it to them, saying, “This is my body given for you; do this in remembrance of me.” In the same way, after the supper he took the cup, saying, “This cup is the new covenant in my blood, which is poured out for you.

That this new covenant replaces the old Law Covenant (Law of Moses) can be seen at 2 Cor 3:6. There the Apostle Paul tells us:

He (Christ) has made us competent as ministers of a new covenant—not of the letter but of the Spirit; for the letter kills, but the Spirit gives life.

The Watch Tower Bible and Tract Society explains this New Covenant as being made with a special group of people, persons they call “The Anointed” or “Chosen Ones” who would consist of 144,000. That organization teaches that this covenant was not made with other non-anointed followers of Christ. This makes no sense and it does not follow the pattern of the manner in which the Old Covenant was given.

But in fact the ministry Jesus has received is as superior to theirs as the covenant of which he is mediator is superior to the old one, since the new covenant is established on better promises. (Hebrews 8:6)

So when persons believe they must keep an old law (that was not given to them anyway), they seem to have completely ignored the New Covenant Christ gave us.

The Old Covenant should be viewed as something that has faded away into darkness. In other words, as something that has passed away. Those who insist on trying to keep an old Law (and teaching it to others) have not “seen the light” of the New Covenant between all of mankind and the Father in heaven. They remain in darkness, not knowing the truth. That they remain in the darkness and resist seeing the truth of the New Covenant, they will continue to stumble about blindly. When they speak and attempt to teach that one is under the Law of Moses, they leave themselves wide open (naked and exposed) to what they believe and teach as being false. The light of the New Covenant exposes their false tongue.

The darkness hates the light. The lie hates the truth.

In Christ, we have a greater and better covenant and it is not written in a scroll but upon our hearts. All one needs to do is cling to his teachings and become his student (disciple). (Hebrews 7:22, Hebrews 10:16)

Mankind Is Saved By Grace Not By the Law (of Moses)

The Apostle Paul makes this statement at Romans 6:14:

For sin shall no longer be your master, because you are not under the law, but under grace.

This cannot be any clearer. Yet, I have seen people go for hours finding justification that we are under the Law of Moses.

When the Apostle Paul said, for sin shall no longer be your master, what was he saying? Well, remember when I stated earlier that God’s Law is perfect and any failing to keep any part of it revealed out imperfect and sinful nature? Well, Paul was saying that the law would no longer be one’s Master because one is no longer under the law, but under grace? What is grace?

Many of us have heard the expression grace period. A grace period is a time past the deadline. So a bill due on a certain date may have a grace period of 10 days. That means that you have been given ten extra days in which you will not be penalized if you pay the bill. It is 10 days given to you as a courtesy or act of kindness.

Well, grace with regards God and Christ is an act of kindness given to us that we did not deserve. It is a free gift.

Thus, we are saved not because of following a code of laws, rules, regulations or rituals. But rather, we are saved by what God gave to us at no charge: His Son. Christ is the Grace of God; God’s free gift to the world of mankind. Christ is also the Love of God.

May the grace of the Lord Jesus Christ, and the love of God, and the fellowship of the Holy Spirit be with you all. (2 Cor 13:14)

Rather than quote other passages concerning not being under the law, I provide them here so that you can read them for yourself. They are crystal clear and do not need to be complicated. (Romans 6:15, Gal 5:18, Col 2:14, Romans 8:2, Gal 4:4)

The Law of Moses is the old way. Christ is the new WAY. Life and salvation are not in an old law, it is in Christ and no one or nothing else.

Salvation is found in no one else, for there is no other name under heaven given to mankind by which we must be saved. (Acts 4:12)

So for those of you who believe that you are under an old law, then you are saying Christ is nothing to you and that salvation is in an old law.

That Christ is the Grace of God, we (mankind) are all under grace and not the old law of Moses which includes the ten commandments.

Remember that adulterous woman that the Jewish Religious Leaders sentenced to death by stoning? Well, was their law – adultery – that condemned that woman. But it was the grace of Christ that saved her.

So are we under law or grace? 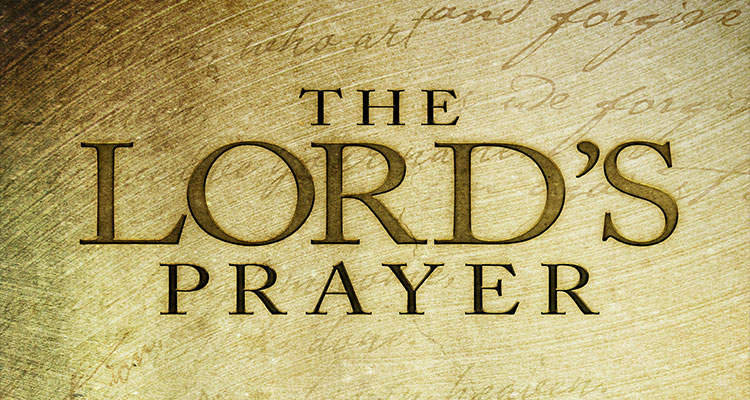