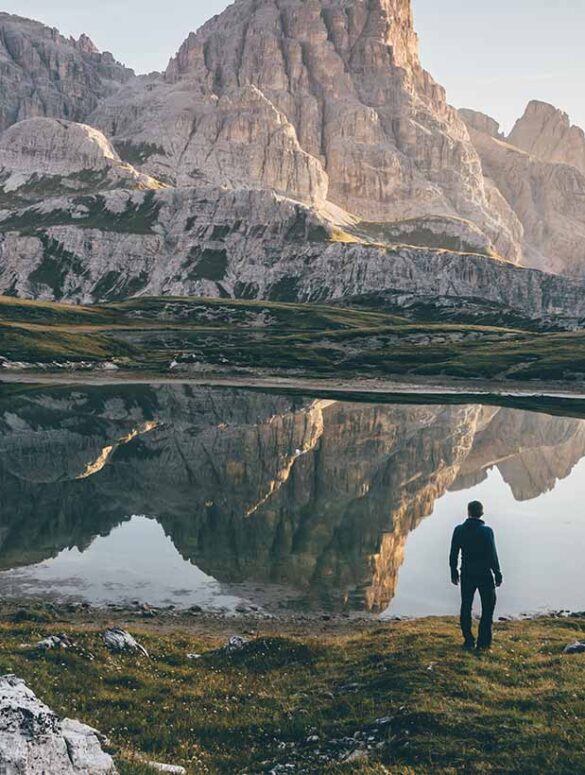 I always encourage the reader to do their own research and to put the things people say (including myself) to the test per 1 John 4:1.

I strongly encourage approaching our God and Father in heaven in prayer over all such matters and that we do not put our trust in human beings. (Ps 146:3 and Jer 10:23)

What Is “Being Saved?”

Ask 100 people and you will get 100 different responses.

Being Saved for many simply means accepting Jesus Christ as one’s Lord and Savior and then you have a seat in heaven for all eternity. Those who do not accept him will have a much different outcome, eternal torment in hellfire.

Before any discussion about salvation can be had, we must first define what being saved is and to what end.

The confusion over salvation and being saved enters because the masses are not being taught that there are two salvations. What are they?

The First Salvation has to do with being saved so as to not perish and being resurrected from the dead when the promised resurrection of all of the dead occurs. (John 5:28-29 and Acts 24:15)

All humans fall under this salvation whether they accept Jesus Christ or not; persons from all time periods, including today.

This provision – being saved to be resurrected – is a free gift from God through His Son. This is given to all by God’s grace. It is unearned and undeserved because God loves us all. There are no conditions placed upon it. (Eph 2:8-9)

This first salvation shows God’s patience and understanding with us. He knows that we are flawed, imperfect, and do not know what we are doing. We are lost. Sheep without a Shepherd. Thus, He sends His Son to make a way out for us so that we do not perish (not die as we will die). (John 3:16)

Note: To perish means to come to total and complete ruin. No longer existing. The promise given in John 3:16 is that we do not perish, not die. If we die, we still exist in God’s memory as a dead soul. (Adam was a dead soul before God breathed life into him). Thus, God can breathe life back into us when we die. If one perishes, there is nothing there to breathe life into.

So the first salvation is a being saved to be resurrected from the dead. All are saved to this.

After the resurrection of all of the dead, all will then have standing in front of them the prospect of the second or final salvation.

The Final Salvation The second salvation is one that must be earned and tested, it is not a free gift.

It will only be placed before us when we have all been resurrected from the dead, gone through Christ’s future Millenium (1000-year kingdom over the earth) where all who are resurrected will be taught by Christ through that kingdom God’s righteous, knowing good and bad. At the end of that time period, we will stand perfect before God on earth knowing good and bad. Thus, we will know what we do. (Rev 20:7-8)

In those future days when Christ’s 1000 kingdom over the earth ends, Satan is released from his prison of 1000 years.

During that time period afterward, we all will be severely tested as to our faithfulness and worthiness to be granted or being saved for eternal life. This is much different from the first salvation which is being saved to be resurrected from the dead.

In this final salvation, we all must be tested. That test is The Great Tribulation. As Jesus said at Matthew 10:22,

the one who stands firm to the end will be saved.

Notice WILL BE SAVED

One must endure future testing. It will not be easy and many will not make it.

The imposter and counterfeit – Christianity – has muffled this issue. It is teaching that once a person accepts Jesus Christ as Lord and Savior that they ARE saved. Saved for what? Going to heaven and escaping what must come upon this world in future days.

As a result, many sit comfortably and confident that they are “safe.”

The sentiment will be …

While people are saying, “Peace and safety,” destruction will come on them suddenly, as labor pains on a pregnant woman, and they will not escape. (1 Thess 5:3)

Once a Person is Saved, Are They Always Saved?

To be clear, all persons who have died and who will die are promised a resurrection from the dead thanks to God and Christ. (John 5:28-29 and John 3:16)

So, all are saved to being resurrected from the dead. This will not be taken away from them. No one can lose that.

However, when it comes to the final salvation where we all will have been resurrected, gone through Christs’ 1000-year kingdom over the earth where we will be taught God’s righteousness, and will know what we do, that salvation is not assured as many will fail the test and will not endure to the end. (Matt 10:22)

In Jude 5, we learn that God saved the Israelites and brought them out of Egypt. He protected them from Pharaoh’s armies and made an escape for them through the waters of the Red Sea.

Once they reached the other side and Moses brought them to God’s holy mountain, many began to lose faith in God when Moses went up into the mountain to receive God’s law. The people even fashioned a golden calf to serve as their god.

But what did God do to some of the people who were saved by Him? According to Jude 5, He …

later destroyed those who did not believe.

As shown above, Jesus taught that …

So a person’s final salvation is not determined at the moment that he begins to put faith in Jesus. Faith can be lost.

In Phil 2:12, the Apostle Paul urged the Holy Ones not to be overly confident but to realize that their final salvation was not yet assured.

Therefore, my dear friends, as you have always obeyed—not only in my presence, but now much more in my absence—continue to work out your salvation with fear and trembling …

No one today Is Saved with regard to the Final Salvation. This will require testing as to one’s faithfulness and worthiness to be granted eternal life. (Matthew 10:22)

However, all Are Saved with regard to being saved to be resurrected from the dead when they die.

Thus, it is the Final Salvation that we all want to get to. It will not be easy.

But the one who endures to the end WILL BE saved.

Check out my video 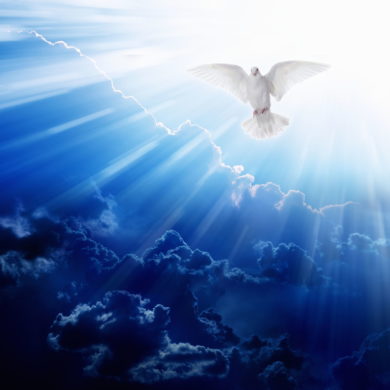 How Christ Teaches His Disciples Today?