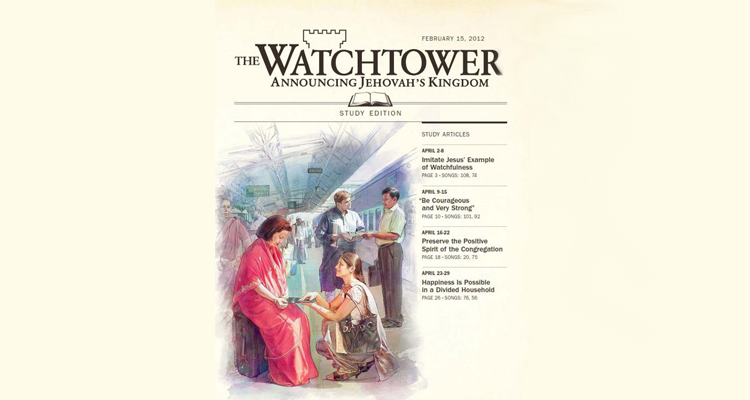 There is no doubt that God cares about women. Why would he not? It is religious organization that appears not to care about women, children, people of different racial, language and ethnic groups unlike their own. There is a strong Eurocentric influence in what men call Christianity and therein lies the problem.

Why have women had to fight for the right to vote and the right to equal pay and other things in the Western nations? It was not because God was against such things; it was because the European perspective of the world and universe was dead set against it as well as viewing persons of other racial and ethnic groups as inferior as themselves. This can be seen in the acts of The Crusades, The Spanish Inquisition, The African Slave Trade, The dropping of atomic bombs on a nation, and the other acts of aggressive domination we see being perpetrated even now.

This mentality can be seen in the acts of The Crusades, The Spanish Inquisition, The African Slave Trade, the dropping of atomic bombs on a nation, and the other acts of aggressive domination we see being perpetrated even now in this sick quest by the Western bloc of nations to control and subdue people who do not look like them or who they cannot control.

The Eurocentric view of the world and universe holds its male as supreme and the one who is to have dominion over beasts and other human beings and their lands and resources. Even his own women were not respected as an equal to him. Like stated earlier, women had to fight for equal rights in this Eurocentric system.

The Eurocentric ideal saturates the religious system called Christianity; where women are told to be submissive to the man. Many hundreds of years of Christian indoctrination has duped women into believing that God will be disappointed in them if they do not show a submissive attitude towards the male.

This Eurocentric ideal has been imposed upon people of non-European ancestry and they come to think like the European does towards women.

We have seen “headline news” sex abuse cases within the largest denomination of Christianity – the Catholic Church – where boys have been molested by Priests. The case of Bishop Long, who is head of a 5000+ member congregation having sex with young men within his congregation. We see recent cases within the Watch Tower of sexual and physical abuse.

One would be naive to think that this does not happen in ALL religious organizations. They simply have not surfaced yet and many of these organizations are able to dupe their membership to “keep a lid on it.” and not be like the “other guys” who snitch on each other.

Abuse is an ungodly and an inhumane act. Yet, what is just as criminal is when religious organizations (or any organization) advises subjects of abuse to remain in such relationships.

As an African American man myself, I would not like it if I were the subject enslavement, harsh beatings, and treatment by a slave master only to be told to continue in subjection to the slave master in hopes that he will have a change of heart and stop beating me and treating me harshly.

It is a natural and innate thing to remove ourselves from pain and harmful things. Would one remain in a burning building because a religious organization said to do so? I hope not! I would hope common sense would prompt one to remove themselves from the danger.

The Apostle John at 1 John 4:1 makes this statement:

That Scripture leaves no human or human agency – no matter what claims they make for themselves – immune from such testing and examination.

Yet, religious organizations – in particular, the one I used to belong to, The Watch Tower Bible and Tract Society – does not take kindly to being questioned or having its self-imposed authority questioned. To do so could get one disfellowshiped; that is, kicked out of the organization.

I know for a fact that 1 John 4:1 is taught by the organization and it is held out primarily to examine everyone else. The average Jehovah’s Witness already views themselves as having the truth so, to them, there is no need to apply 1 John 4:1 to the watch Tower organization. That is a snare and a control mechanism. 1 John 4:1 is clear about every utterance or expression coming from anyone is to be examined to see if they are genuinely from God. Watch Tower included.

Yet, for a Jehovah’s Witness to challenge, question or examine the organization (applying 1 John 4:1) can get one labeled as rebellious, unfaithful, disloyal, or apostate and disfellowshiped.

No wonder, then, why so many women who are Jehovah’s Witnesses who are in abusive relationships are afraid to get out of them: The Watch Tower organization tells them not to and they, out of fear of being marked as rebellious, unfaithful, disloyal, or apostate, they remain in such relationships.

There is another psychological group dynamic at work here. Other women within the organization – who themselves are not in abusive relationships – act as unwitting enablers to the abused. They encourage them to hang in there and wait on Jehovah. Additionally, the non-abused need the abused. They feed on them and wrongfully use them to practice a mock sympathy. Yet, it really amounts to believing one is giving the abused a lending hand when what they are really giving them a weighty stone that will sink them.

What saddens me about the article appearing in February 15, 2012, Watchtower magazine is that the organization does not offer the abused any real help. What to I mean? Well, if a woman is abused, she is told to remain in the abusive relationship. Talk is cheap. Why not provide these women with material help such as a safe place to stay or financial assistance to get away.

The Watch Tower organization prides itself with building beautiful Kingdom and Assembly Halls. It loves it’s real estate investments and their maintenance. But what about the persons? Why no investment in them? Are not the people more important the buildings within them? When a Kingdom Hall needs repairs, the organization shells out money for the repair.

Yet, where is the investment and maintenance of the people?

YOU cleanse the outside of the cup and dish, but the inside of YOU is full of plunder and wickedness. Unreasonable persons! He that made the outside made also the inside, did he not? Nevertheless, give as gifts of mercy the things that are inside, and, look! all [other] things are clean about YOU. Luke 11:39-41