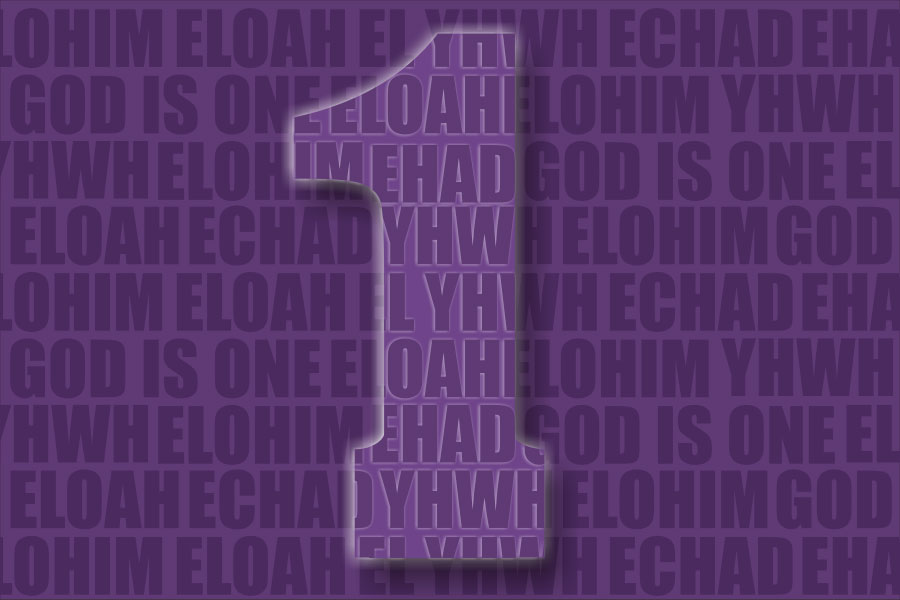 There Is Only One Word of God

Nothing … no person, no organization and no book by any name that man gives it can occupy the lofty and exclusive God-given title of The Word of God.

Yet, a battle – a spiritual one – rages on over who is exclusively is The Word of God.

The religious system – called by men – Christianity has raised up a book in our so-called modern era and has placed it in a holy place where only one person can be. That book is called the Bible.

A Parallel To The Prophet Moses’ Day

Long ago The Most High God sent Moses into Egypt to secure a release of his people held in bondage there. By God’s mighty hand, the ancient Israelites were released (set free) and Moses led them to the base of Mount Sinai, God’s holy mountain.

Moses then departed from the people to go up into the mountain to receive God’s law; a law that the people would live by. Moses would be the mediator of that law between God and the people.

In his absence, the people fashioned for themselves a golden calf, that would serve as a god for them. The way they did this was through a Levitical Priest, Aaron, Moses brother. So it was via a religious element that this false god was fashioned. They had forgotten who it was who delivered them out of Egypt, God Himself through Moses.

Then the Lord said to Moses, “Go down, because your people, whom you brought up out of Egypt, have become corrupt. They have been quick to turn away from what I commanded them and have made themselves an idol cast in the shape of a calf. They have bowed down to it and sacrificed to it and have said, ‘These are your gods, Israel, who brought you up out of Egypt.’

Today, a similar thing has happened. God sent His Son into the world to release all of mankind from the stain and curse of death. The Son of God arrived and started a ministry and brotherhood. He then left his people (disciples) and returned into heaven. Yet, in his absence, what have the people done?

They too have become corrupt and have been quick to turn away from what God had commanded them. What was that command? At Luke 9:35, God commanded:

Instead, they listen to the religious system called by men Christianity and its “golden calf” called The Bible.

In Christ’s absence, the people have created their own form of a golden calf called The Bible and it was done through a Priesthood as well. Today, millions revere and bow down to this man-made creation and call it The Word of God. Thus …

Listen to why I do not hold up high The Bible as The Word of God.

Response To An African American Pastor