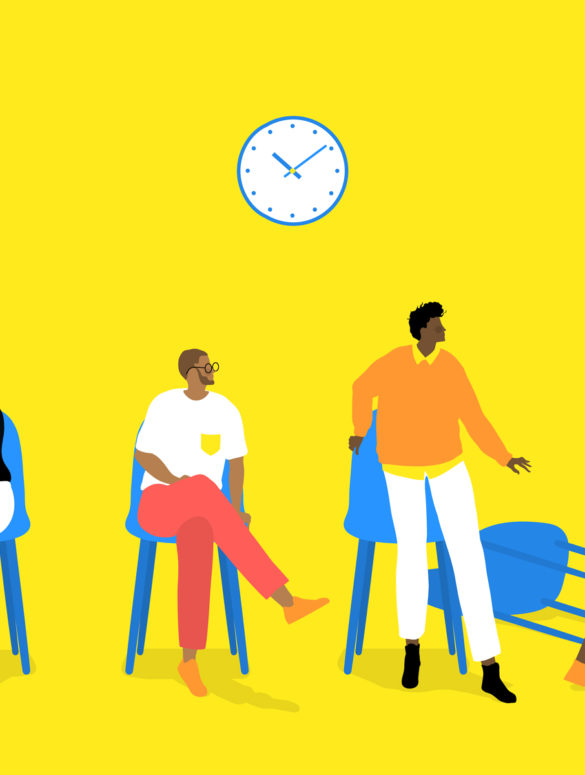 Not Asking For Permission

I get a lot of hateful offline comments via email from angry and disgruntled “Christians” (so they say) wishing I be burned in a fiery-hell and even worse. They are too cowardly to post these things openly for all to read because it would expose their hypocrisy and pretentious love of God and Christ.

I have written about this mental dysfunction many times before in my blog post. Yet, many (not all) of these haters have arrogated themselves to think that I need to first check with them first and get their permission to write what I write on my own blog!

YOU should not believe in TWO Words of God! One called Jesus and one called The Bible! Is that not having TWO Masters? What did Jesus teach about serving two Masters? (Luke 16:13)

They defend their Bible Master! Many, not having much to say about Jesus, the one, and ONLY Master!

This is the type of arrogance that I deal with almost on a daily basis. I don’t mind persons having an opinion about anything as it is not my place to tell them not to have one. Neither am I trying to convert anyone or change their minds about anything. I present information that they can weigh and decide on and then THEY either accept it or don’t. No big deal. But they want to argue and fan the flames of constant contention thinking that by doing so that they will win an argument and bring one down to their knees in agreeing with them.

This shows a lack of spiritual maturity and a lack of understanding what the Master has taught (and continues to teach without the use of a book which he never taught out of).

I can only say that these poor people are so removed from Christ that it is sad. Sad for them. Sad in that they sincerely believe that they know the Master (Lord) but do not. They fall into the category of persons Jesus spoke about at Matthew 7:21-23 where he said …