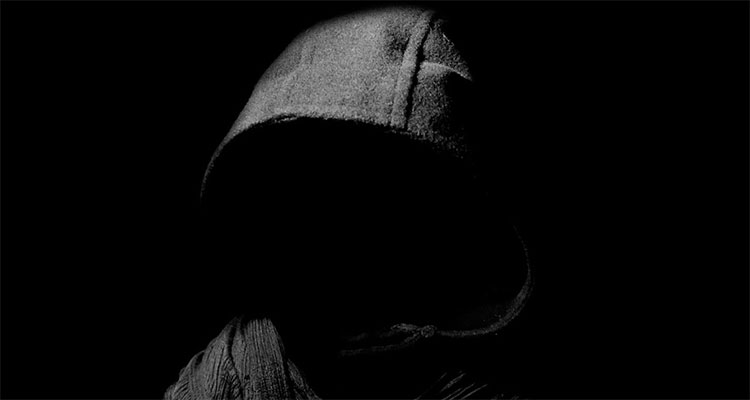 In this article, I will address some common misconceptions about Antichrist. These being:

1. That Antichrist is a singular person.

2. That Antichrist is mentioned in The Book of Revelation.

The fact of the matter is that Scripture says contrary to what the many denominations within Christianity teach. For instance, at 1 John 2:18, the Apostle John says:

The Apostle John wrote these words down in or around the year 98 CE. So here the Apostle John is telling us that “even now” (at that time) there had come to be “many” Antichrists. (Notice the plural rendering of the word Antichrist.

Here again, we have the Apostle John stating that “every spirit that does not acknowledge Jesus is not from God is the spirit of the Antichrist and “even now is already in the world.” EVEN NOW. When was this EVEN NOW? Back in the Apostle John’s day!

A word of caution: The push by religious organization – and even individuals –  has been to try to affix the faces of individuals to the character of Antichrist. A search in Google, for example, of the keyword Antichrist, will return hundreds of images of persons who religious organization says is or are Antichrist. This is a part of the great deception. It is imperative that you do not allow such images to become implanted in your mind. Antichrists are nothing of the sort.

Is Antichrist Mentioned In The Book of Revelation?

The answer is no. The expressions Antichrist and Antichrists appear only five times in Scripture:

So here we have the Most High God telling us (mankind) to listen to His Son. This also means that we listen to those who Jesus taught: The Apostles, such as The Apostle John.

But this is not occurring. Men and women are listening to “men and women” and their spun up teachings about Antichrist. These teachings are not in Scripture. In fact, these teachings are in opposition to what Jesus and his Apostle John taught about the subject. Another word that carries the same meaning of “opposition” is “anti.” This teaching about the Antichrist being a singular person is “anti” to what Christ taught.

I have already shown you at 1 John 2:18 where The Apostle John explicitly says that “There are many antrichrist.” John would not have stated such if it was not something Jesus did not teach him and the other Apostles with him.

Yet, many denominations within what men call “Christianity” teaches something “contrary” “opposite” or “anti” to what the Apostle here states. The Apostle John says that there are many “Antichrist” and that they were around in his day BUT the popular teaching today is that there is ONE!

So who is Antichrist?

Antichrists are the teachings and beliefs of EVERY person that state or acknowledge that Jesus is not from God – The Son of God, The Messiah or Christ.

Back in Jesus’ day, there were many such beliefs and teachings held by persons who did not believe that he was The Son of God or the Messiah. In fact, it was for that reason, men sought to kill him because Jesus made that claim about himself.

Today, there are billions of persons who hold beliefs and dispense teachings that do not acknowledge that Jesus is The Son of God. How many religious systems can you name who do not view Jesus as The Son of God?

Who is the liar? It is whoever denies that Jesus is the Christ. Such a person is the antichrist—denying the Father and the Son.

Notice the expression whoever. That Scripture also shows Antichrist to be many as it says whoever denies that Jesus is the Christ.  Such a person is the Antichrist—denying the Father and the Son.

It should be understood that the millions within the religious system called by men Christianity – and the beliefs they hold – are the result of the teachings dispensed within that vast religious system. Today, many persons within the many denominations of Christianity (over 33,000 denominations as of this article) may acknowledge with their mouths that Jesus is The Son of God and The Christ but they squelch that belief by saying that he is ALSO God!

The office and position of God is exclusive to ONE PERSON according to Scripture. For example, 1 Cor 8:6 teaches:

So according to that passage, there is only ONE GOD and He is identified EXCLUSIVELY as The Father.

For there is one God and one mediator between God and mankind, the man Christ Jesus.

Jesus is not called God in this Scripture but he is called a “man.”

Since so many within Christianity insist that Jesus is God, then they are in DENIAL of the God being the Father ALONE!

Not only that, they deny Jesus his proper position in relation to The Father, The Son of God.

… the Father is greater than I.

This is the “spirit of the Antichrist. This spirit is a teaching or an expression that men and women are taught and told to believe.

Notice what The Apostle John says about the various spirits at 1 John 4:1:

Look at that passage closely. A spirit is a belief and an expression. They can be true or they can be false. In either case, these spirits (teachings, beliefs, and expressions) MUST be tested. That they are to be tested “to see whether they are from God” and “because many false prophets have gone out into the world” show that these spirits or teachings are something “spoken” (false prophets) to others or something “written” down.

The spirit (teaching, belief, and expression) that says that Antichrist is a singular person fails the test of what Jesus and The Apostle John teaches.

Therefore, it is “The spirit of the antichrist.”

Many will oppose this because it goes against what their particular religious organization tells them. These organizations tell their membership that such a teaching is from God.

But that is not the reality. The reality is that these “religious organizations” are telling it’s membership to listen to “them” with the claim that they are all of God and Christ.

Many today have a difficult time detaching themselves from what men and women say (because of the impressive and authoritarian religious titles or religious associations these persons have) to what Christ and The Apostles teach. Because one claims to be a follower of Christ means nothing. It is Christ who will determine who REALLY are his followers, not any of us. One can call him or herself anything they wish, make any claim for themselves, but it is Christ who will determine who are his. For those who have difficulty with this, I highly suggest they read Matthew 7:21-23 and listen to what the Master says about this.

The strong push today is to listen to men and women self-proclaiming to be of God and Christ.

This too, is in opposition to what The Most High God says as to who we are to listen to. It is not to any human or human agency, but it is to His Son. And, that is a command by The Most High God:

Listen to the Christ and those he taught, his Apostles. Test – according to 1 John 4:1 – such expressions and teachings about Antichrist that you have heard and it they fail the test – not stated by God, His Christ, or His Apostles – then shun such teachings and know that they are of another lying source. 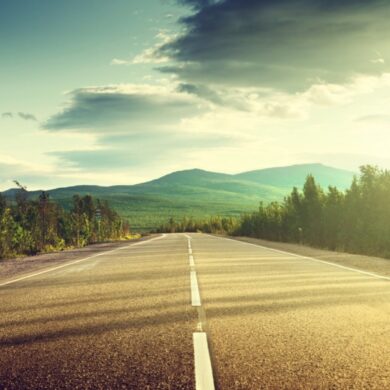