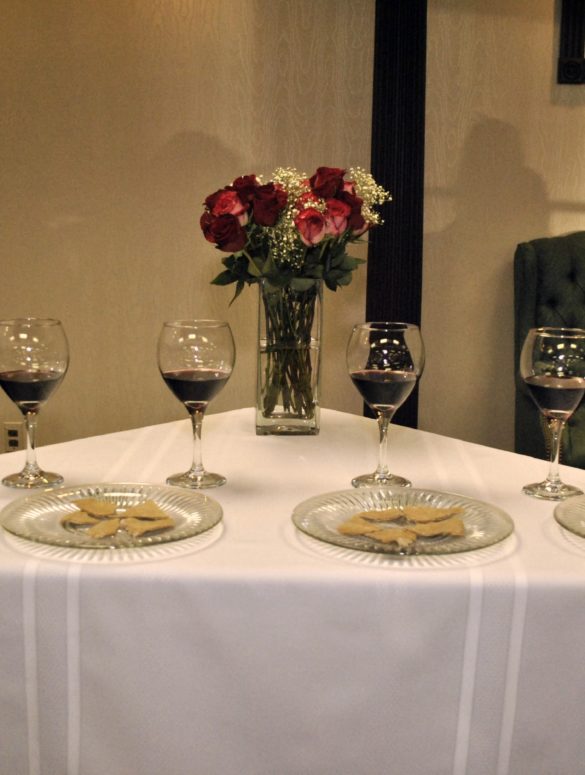 Firstly, what Jesus and his disciples were observing was the Passover.

FACT: Passovers were NEVER celebrated in the temple or among large groups.

When one reads Luke 22:7-23, it can be seen that Jesus sent Peter and John to find a place to prepare so that he and his disciples can observe the Passover together. They found a room.

The Watchtower organization teaches that only those of the anointed remnant is to partake of the emblems. Jesus NEVER spoke of two classes of disciples: Those who were more privileged than others.

There are not two bodies of disciples.

It should be noted where Jesus was when he observed the Passover with his disciples: In a small room.

How about it being a yearly observance? Does that make sense?

Jesus said that his disciples were to “do this in remembrance of me.” Where is it stated or implied that it would be every year? Why would his followers dedicate one day out of the year to “remember him?” What about the other 364 days? Is he forgotten?

“In the same way, after supper he took the cup, saying, “This cup is the new covenant in my blood; do this, whenever you drink it, in remembrance of me.”

Whenever can be at any interval. Every day. Every week. Every month. Every year. It is whenever! Whenever you sit down to have a meal in the day. Whenever or “as often.”

Watch my video as I delve a little deeper into the subject. 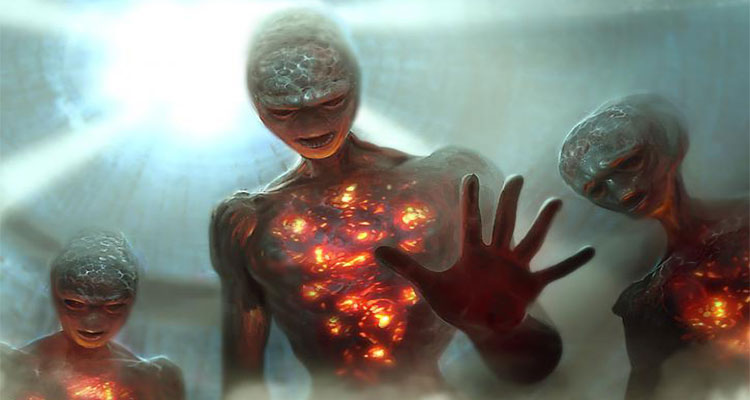