Meeting The Lord In The Air?

Almost everyone has heard about what is called the Rapture. It is a teaching (a word not appearing in any Bible) that states that at Christ’s coming two things will happen:

Is this all true?

A close examination of 1 Thess 4:13-17 reveals the topic under discussion by The Apostle Paul was about persons who had died and those he was speaking to not being ignorant concerning the state of those who had died and what will happen to the dead.

The Apostle Paul goes on to relate that if Christ died and rose again, so will those persons who have died!

So the topic Paul was discussing was not some whisking away of persons floating up to the sky, but the great and promised resurrection of all of the dead. (John 5:28-29)

What I find most interesting is what the Apostle said at 1 Thess 4:17. He said …

After that, we who are still alive and are left will be caught up together with them in the clouds to meet the Lord in the air. And so we will be with the Lord forever.

What did he mean by that? Did he mean at the Lord’s coming persons walking around alive would literally float up into the sky and meet the Lord in the air? To answer that, think about this:

What do dead persons and living persons DO NOT  in common?

That the Apostle Paul was discussing the resurrection of the dead back to life, what would a resurrected dead person do once he/she is given life again? Breathe air!

Since Christ is the one doing the resurrecting of the dead back to life again, it is in this sense that they will “meet the Lord in the air.” They will join the living again and breathe air!

The idea of suddenly floating up into the sky in the flesh and blood is nonsense and a clever distraction from the truth that Christ promised to resurrect all of the dead, not just those who claim to be his followers.

Does Being Raptured Follow With What Christ Taught About The Great Tribulation?

Rapture-believers say that they will be taken off the earth and will go to heaven for seven years while the earth will undergo a Great Tribulation. Is this what Jesus taught. Listen to what he says concerning his true followers …

Then you will be handed over to be persecuted and put to death, and you will be hated by all nations because of me. At that time many will turn away from the faith and will betray and hate each other … (Matthew 24:9-10)

Pray that your flight will not take place in winter or on the Sabbath.For then there will be great distress, unequaled from the beginning of the world until now—and never to be equaled again. (Matthew 24:20-21)

Does this sound like his followers will escape The Great Tribulation? In fact, tribulation is NOT God’s judgment upon the world. It is just the opposite, it is the world going after Christ’s true followers and bringing tribulation to them. In fact, Jesus linked his followers faithfully enduring that terrible time with their salvation.

Brother will betray brother to death, and a father his child; children will rebel against their parents and have them put to death. You will be hated by everyone because of me, but the one who stands firm to the end will be saved. (Matthew 10:21-22)

So, this idea of floating up into the sky in some rapture is a false teaching cleverly fashioned to mislead persons from the truth and reality that ALL of Christ’s true followers will be severely tested -even to the death – by an entire world who will hate them for his namesake. Satan is the ruler of that world. The time is not now, but far into the future AFTER Christ’s 1000 year kingdom has come and gone and Satan is released from the Abyss afterwards. (Revelation 20:7-8)

Based on what Jesus said at Matthew 10:21-22, one has to admit that EVERYONE in the world does not hate his followers. The time period when they will is far into the future. Sadly, opposing so-called followers of Christ do not like each other, so the world at large hating them is something far removed at the present time.

The idea of floating up into the sky and going into heaven presents two problems:

Does 2 Thess Say That Those Raptured and the Saints Will Return With Christ?

and give relief to you who are troubled, and to us as well. This will happen when the Lord Jesus is revealed from heaven in blazing fire with his powerful angels.

That Scripture says Jesus returns with his powerful angels. No Saints and none who were raptured. That makes sense because no one will go into heaven.

There is no such thing as a rapture. Those who believe that there is would have to reconcile a great many things Christ said concerning the promised resurrection of all.

Meeting the Lord in the air is simply going from the state of death where one does not breathe, to a state of life when one is resurrected to breathe air again as Christ is the one restoring one’s life from the death state. 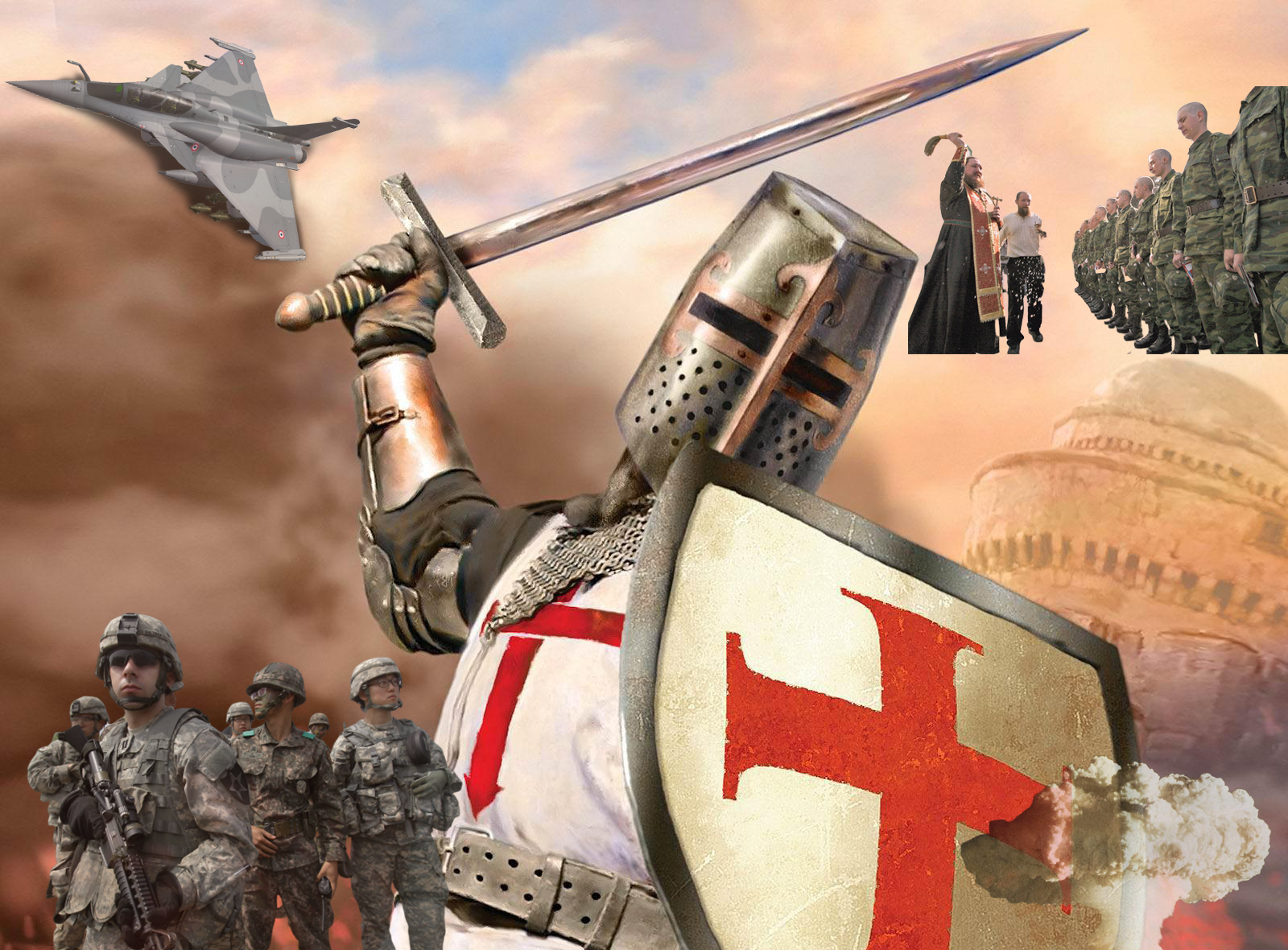 The Problem With Christianity