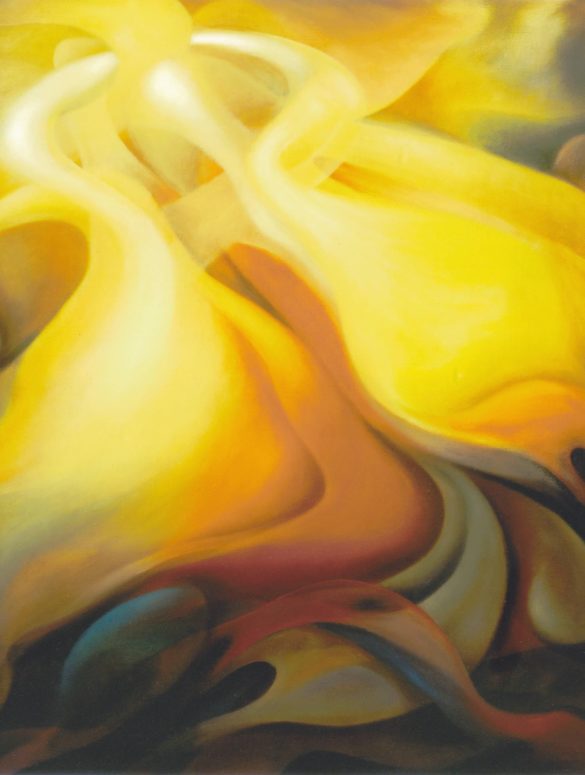 Meaning of the Transfiguration

An event occurred in Luke Chapter 9 that is called the Transfiguration. It was an event that the Apostles Peter, James and John witnessed. They saw Jesus’ face shine as the sun and his outer garments “became as brilliant as the light.”

This event occurred on a mountain sometime after Passover of 32 C.E before Jesus took his final trip to Jerusalem and it probably took place at night because according to Luke 9:32 the Apostles were “weighed down with sleep.”

Before going up to the mountain where the Transfiguration occurred, Jesus had asked his disciples, “Who are men saying that I am?” whereupon Peter replied: “You are the Christ.”

At the Tranfiguration two Prophets of old appeared “with glory” along with Jesus: Moses and Elijah. Where these two Prophets alive? What was the meaning or significance of them appearing with Jesus?

First of all Moses and Elijah were not alive at the time the Transfiguration. They had been dead for a long time. What the three Apostles saw was a vision of a future event when Elija and Moses would be resurrected and be with Christ as others would be.

The Watch Tower gives the explanation that Jesus was like Elijah and Moses. The Watch Tower says in its publication “Insight To The Scriptures” Volume 2, page 1121:

The transfiguration, it seems, served to fortify Christ for his sufferings and death, while it also comforted his followers and strengthened their faith. It showed that Jesus had God’s approval, and it was a foreview of his future glory and Kingdom power. It presaged the presence of Christ, when his kingly authority would be complete.

I believe this is incorrect. The Watch Tower explanation is vague and would not make sense to the average person. It is a slight-of-hand explanation that totally ignores the obvious reason why there was a Transfiguration and three of the Apostles Witnesses it.

The clue to understanding why is given by God’s own words at Luke 9:35. He said:

This is my Son, the one that has been chosen. Listen to him.

Neither Moses or Elijah’s face and garments shown a brightly as Christs did. It would be “The Son of God” and the worrd of no other Prophet are to be listened to.

That is what the transfiguration was showing and the teaching we are to glean from it. It is not complicated!

Why would I consult the writings of any Prophet (such as Daniel, Isaiah, Jeremiah, Amos, Moses, etc) as if their words are gospel and appropriate for our times today when The Most High sent us His Son and command us all and those Apostles who witnessed that event with Moses and Elijah in vision, that we are to listen to His Son – not to Moses, Elijah, etc.

None of those Prophets are alive today; yet, Christ is alive. Therefore, we listen to the “living one.”

Why The Confusion Today?

Because of a book, men stood up called The Bible.

The Bible has been hailed as “The Word of God” and that all in it should be listened to. Since many persons speak in the Bible from Adam to The Prophets to Satan to The Apostles, the religious system called by men – Christianity – has cleverly taught its flocks that one must “believe in the Bible.” This is a magicians slight-of-hand teaching.

By making the Bible “holy” and “The Word of God” means that EVERYTHING in it can be trusted and MUST be believed in. This is in direct opposition to what God stated at Luke 9:35. He spoke of only one who is to be listened to His Son. No one else and nothing thing else – not even the Prophets – has been given the lofty title of “The Word of God” but Jesus [the] Christ.

I am amazed that whenever I pay a casual visit to the official website of the Watch Tower organization and others such as The International Bible Students and the websites of other so-called “Christian” organizations, it is either the founder, or some human, the organization itself, or The Bible that is featured – not the actual teachings of Christ. He hardly gets any mention at all; well, not as much as The Bible, Governing Bodies, founders or the organization itself.

I pay close attention even to the titles of the publications and articles and the speech patterns (words) spoken by members of these organizations. They almost always place the Bible before Christ.

For example, go to the official website of Jehovah’s Witnesses and notice how many times Jesus is mentioned compared to the Bible. Notice to that Jesus is not Teaching, the Bible “Teaches.” (See the link at the top of the website, “Bible Teachings.”) One would think it should say “Jesus Teaches.”

Note: The same can be said of the International Bible Students Association website who claim that they are not Jehovah’s Witnesses. They really hail Charles Taze Russell as one of major importance and give him a Prophet-like status. Yet, it is a person other than Christ that is being listened to. With the Bible Students Association, it is not only what C.T. Russell teaches but what the Bible teaches. Again, notice that Christ is not promoted as the Teacher.

Also when the persons within these organizations speak, count the number of times “what Christ teaches” rolls off their tongues. Very few! It is what “The Bible” teaches is what comes off.

It is this common thread I see in all of the religious organizations claiming to be of God and Christ. They all place in a holy position, persons and things rather than the only one who can be in that holy place: Christ Jesus. It is very subtle, but it is a reality.

This wouldhaves been misdirected away from the person of Christ to other things that have become a substitute. The Apostle Paul said this would happen. At Romans 1:24-25:

Therefore God, in keeping with the desires of their hearts, gave them up to uncleanness, that their bodies might be dishonored among them,  even those who exchanged the truth of God for the lie and venerated and rendered sacred service to the creation rather than the One who created, who is blessed forever. Amen

Worship and “sacred service” is going to the things that which was created (the creation of men) rather than to the One who created.

Created Things of Men (Not to be trusted, followed, worshiped, or listened to). Thiese things can be seen and require no faith.

The One Who Created (To be trusted, followed, worshiped, and listened to). Cannot be seen and therefore, requires faith.

Sadly, many will not give up their practice of venerating the thing that was created by them. They will defend them. They will hurl at the others that what they have is the truth and what others have is false. Yet, none of them have the truth as Christ – who is the truth – is not housed or contained within buildings and organizations.

Neither he or the Father are flesh and blood. They are spirits. No thing seen can contain them. They MUST be approached as unseen spirit being. One (The Father) is worshiped as such and the other (The Son) is served as such and his disciples his slaves.

One must reject what has been placed before them “to see” in this wicked world: things and persons; Bibles and religious organizations. 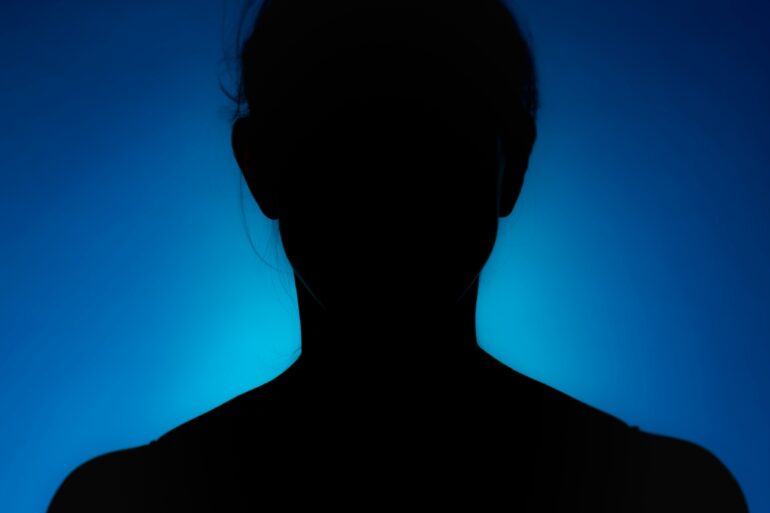 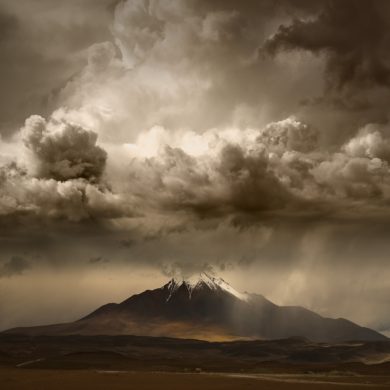