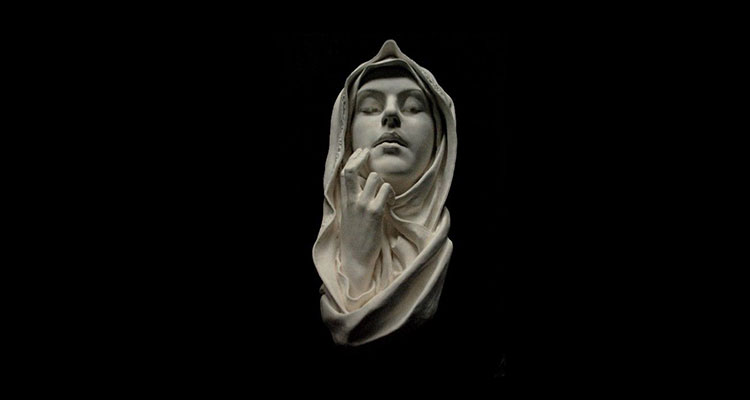 Mary Was Not The First

Most of us know the story behind the miraculous birth of Christ Jesus. Mary, the mother of Jesus became pregnant without having been with a man. That is, not having had sexual relations with a male so as to impregnate her with child. Was Mary the first in the Bible to give birth to a child in the same manner she gave birth to Jesus? That is, without the assistance of a being inseminated by human sperm?

These Sons of God did something to women on the earth back in Noah’s day that has a striking similarity to what happened to the woman Mary.

“The sons of God saw that the daughters of men were beautiful, and they married any of them they chose.”

Angels do not marry according to Matthew 22:29-30. So how could an invisible creature – an angel –  physically marry and have sexual relations, fleshly women? That is not possible.

So in what way did these Sons of God marry women back in Noah’s day? It certainly was not some marriage or marriage ceremony that many are accustomed to seeing today. So in what manner? They joined with them. How did they join with these women? By transferring their life’s force into them. Elsewhere, in Scripture, we see this transference described as either demonic possession or God’s Holy Spirit, such in the case of Mary. (Matthew 1:20)

This union of these Sons of God and women resulted in many women back in Noah’s day becoming pregnant and not knowing why. The same as Mary.

The offspring of this union between these Sons of God and the many women in Noah’s day were hybrids or giants called the Nephilim. (Gen 6:4)

It appears that in Mary’s case, a very powerful Son of God of high-ranking was allowed to join with Mary; that is, transfer his life’s force into her womb.

This union produced the one many know today as Jesus, who said that he was the Son of God.

Jesus also said that he was the Son of Man. What did Jesus mean when he said this?

That he said he is the Son of God means that he existed as the angel before he was transferred from heaven to the earth via Mary’s womb. Jesus acknowledged after his baptism that he had a prehuman existence. (John 17;5; John 8:23)

So among the many Sons of God, there was one who was the begotten Son of God. In other words, one who was the ranking or first or Chief angel. The arch-Son-of-God or archangel. The Scripture says that he is the Only Begotten Son of God. Meaning that this Chief or archangel was created directly by God. All of the other Sons of God were created by and for this Chief angel.

So whoever this archangel or only begotten Son of God is (from among the many other Sons of God who were not directly created by God), it was he who transformed his life’s force into Marys womb to give birth to the one who the Bible calls the Son of God and in the English language: Jesus.

There is only one chief or archangel and he is mentioned by name at Jude 9. His name is Michael. Michael must have been the Son of Gods name in heaven.

That Jesus referred to himself as the Son of Man, shows that while on earth, he was like any other human. He was flesh and blood. He sweated, ate, pee’d, bled, etc.

If one reads the Scriptures critically, it is plain to see why many sought to kill the man, Jesus. Because he was claiming that he had a prehuman existence as a Son of God (as an angel). But more than that, he was claiming to be the chief Son of God!

The Scribes, Pharisees, and Sadducees understood all too well what Jesus was claiming to be. They knew well the story of Noah’s day of a similar situation of Sons of God joining with the women then and producing children.

Before them, this man named Jesus comes along and says that he is not only a Son of God but the Son of God; the chief angel who left heaven (was sent) and transferred his life’s force into a woman and was born and named Jesus.

At his death, Jesus would have re-entered heaven and returned to his former rank and status among the other Sons of God; their leader and chief and archangel, Michael.

The Book of Revelation 12:7 mentions Michael, that archangel (Jude 9) as having angels (other Sons of God) who battle with the dragon.

It is interesting to see one called The Word of God at Revelation Chapter 19 adorned to do battle and the armies that were in heaven following him and he called a King of Kings and Lord of Lords.

This  Word of God is The Son of God, Michael the archangel. The one who transferred his life’s force into Mary to produce The Son of Man: Jesus.

The Pharisees were not trying to kill Jesus just because they were threatened by him – that was only a small part of it – they wanted to kill him because his claims were blasphemous to them.

One should keep in mind that the Pharisees were a very knowledgeable and noble class of persons. They knew the law and the writings of Moses. They were the ones who kept the Jewish community close to the law.

So when Jesus came along essentially saying “Hi guys, I was the chief angel in heaven (The Son of God) and was sent to the earth by being transferred into the reproductive system of a woman.” The Pharisees knew exactly what he was claiming.

They knew what Moses wrote in Genesis concerning the first time that happened in Noah’s day.

So Scripturally speaking, Mary was not the first woman to have had a miraculous birth. She was simply the only one privileged to have had The Chief Son of God join with her rather than a lesser ranking Son of God. 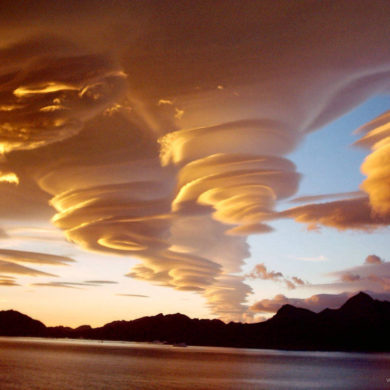