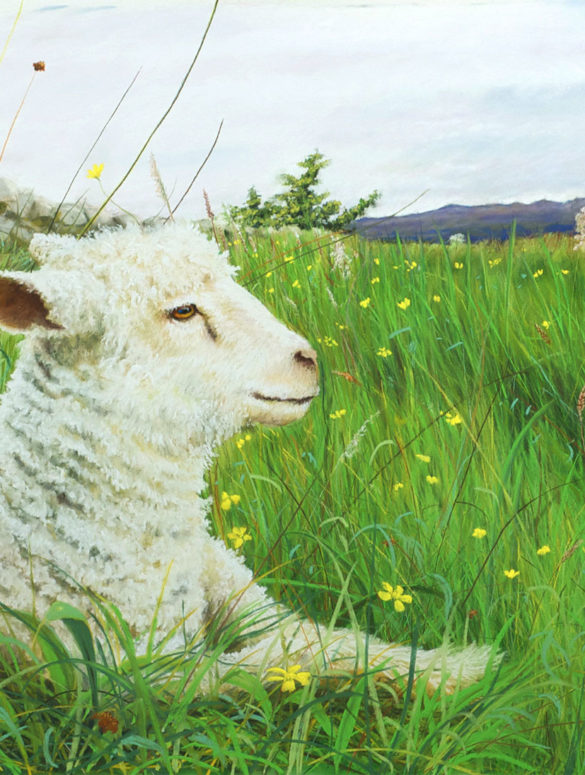 Ever engage in a converstaion (or overheard a conversation) where individuals would refer to the Bible as “The Word?’

Better yet, have you sat within a church building, Kingdom Hall, or other Christian establishment where Pastors, Preachers, and Elders mention in their sermons and talks that the Bible is The Word of God?

Do you see mentioned in literature and publications that the Bible is The Word of God?

Is any of this accurate?

Is it written anywhere in this book called the Bible that “The Bible” is The Word of God?” Many would say, yes. They often refer to what is written at 2 Timothy 3:16 where it is written that …

All scripture is given by inspiration of God …

Who did God give to the world of mankind, His Son or a book that came on the scene some 1500 years after Christ ascended?

Can both Christ and a book be The Word of God? Who did God tell us to listen to at Luke 9:35, a book or His Son?

Questions one should seriously ponder as a great deceptive work of misleading the masses away from that which is truthful. Not just the truth about the Creator of the heavens and the earth and His Son, but about everything in the earth, on the earth, its origins, our origins, and the in the heavens themselves.

It is not about religion, its about the truth.

Please watch the video as attempted to answer some of the questions raised above. 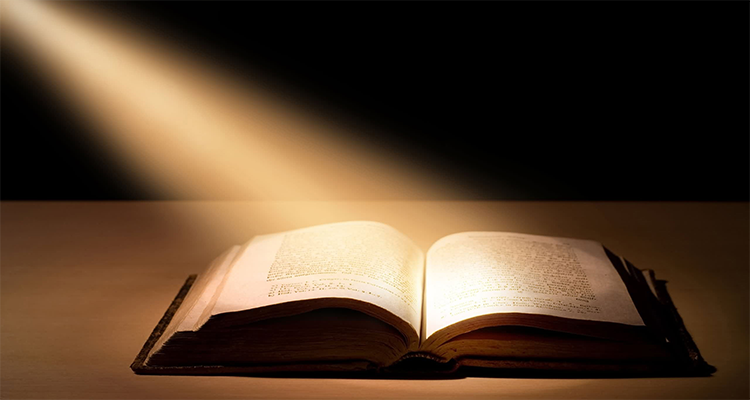 Is The Bible From God?