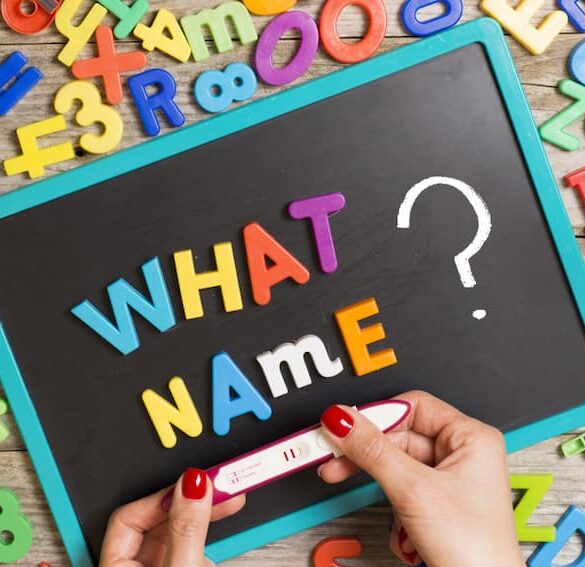 I was asked this question by a viewer on my YouTube channel. This is a very good question and it deserves a well-thought-out and unbiased answer.

In Matthew 1:20-23, the angel told Joseph that his wife would give birth to a son and he will “name” him Immanuel.

But after he had considered this, an angel of the Lord appeared to him in a dream and said, “Joseph son of David, do not be afraid to take Mary home as your wife, because what is conceived in her is from the Holy Spirit.

She will give birth to a son, and you are to give him the name Jesus, because he will save his people from their sins.

All this took place to fulfill what the Lord had said through the prophet: The virgin will conceive and give birth to a son, and they will call him Immanuel (which means “God with us”).

It appears he was “named” Immanuel and Jesus by his parents and later in his life, Jesus was the name most knew him as. His Apostles and disciples never referred to him as Immanuel. (Well, it’s not recorded anywhere)

It is important to note that we – as English speakers – call him Jesus. Yet, in reality, there is no “J” in the Greek language, the language of the “New Testament.” There are no vowels in the Hebrew alphabet.

As being from the tribe of Judah, Jesus would have been addressed by others in the Hebrew tongue as Y’sh or J’sh. If we insert our own (biased) vowels, there would be many variations of that name. The most popular one (not saying that it is correct), is Yeshua or Jeshua.

The name of Jesus (English) “written” in Greek would not be “Jesus” but “Iēsous.”

I know deep down inside that my Master’s name is contended over. The reason for this is personal bias and preferential language. For an English speaker to hear someone call him Yeshua or Jeshua might cause some pain in the hears. Therein is where the problem lies.

In heaven, his name would not be Jesus or Immanuel. Those were the names his earthly parents gave him.

That Immanuel, Jesus, Yeshua, Jeshua, or Iēsous ascended back to the place from which he came, he would resume the name given to him by his Father in heaven, Michael.

In all fairness, it does appear that is not the actual name that is important, but the “meaning” behind that name. The reputation behind the name, that is.

For example, Immanuel means “God with us.” Jesus/Yeshua/Jeshua means, “God is salvation.” Michael means, “Who is like God.”

So when Mary gave birth to her son and Joseph named him Jesus/Yeshua/Jeshua, we are being told that “God is Salvation” (sent us a Savior) and the one born will live up to that meaning.

When they called him Immanuel, we are being told that “God Is With Us.” Not that Jesus is God, but that God has turned His attention to the people with whom he sent His Son, the Jews first and the Gentiles second.

That the ascended Son of God is Michael in heaven, he is the one who is “Like God.” While not God, he is certainly like him in every way.

It is not the name that is important, but the meaning behind the name.

It would be appropriate to use all of them.

But Moses said to God, “Who am I that I should go to Pharaoh and bring the Israelites out of Egypt?”

And God said, “I will be with you. And this will be the sign to you that it is I who have sent you: When you have brought the people out of Egypt, you will worship God on this mountain.”

Moses said to God, “Suppose I go to the Israelites and say to them, ‘The God of your fathers has sent me to you,’ and they ask me, ‘What is his name?’ Then what shall I tell them?”

God also said to Moses, “Say to the Israelites, ‘The Lord, the God of your fathers—the God of Abraham, the God of Isaac, and the God of Jacob—has sent me to you.’

“This is my name forever, the name you shall call me from generation to generation.”

God did not reveal His name to Moses (1) Because His name is a perfect name not be revealed or uttered by imperfect men and (2) it was God’s reputation that was being impressed upon Moses, that God is the God who will do what He says He will do. He is a reliable God. He is not like the gods of the nations that have names and reputations that do not produce results. He is The I Am. 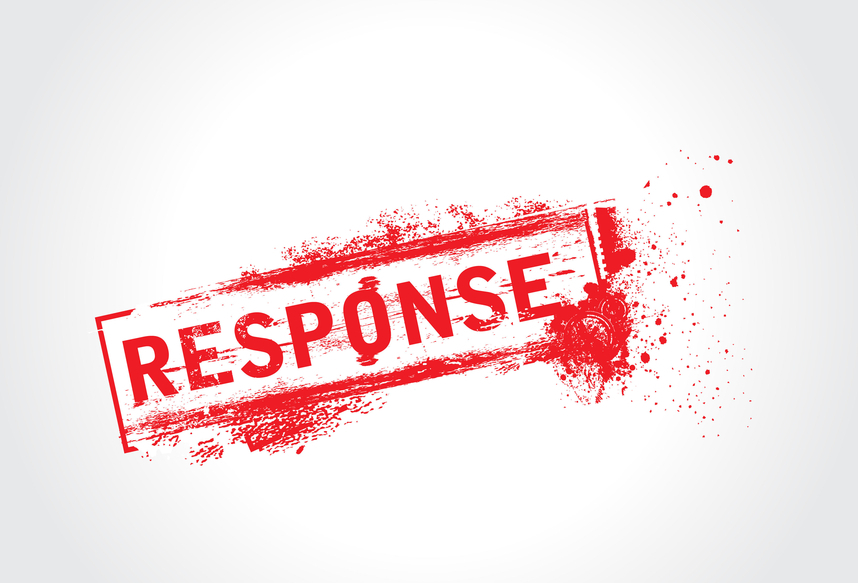 Response To An African American Pastor