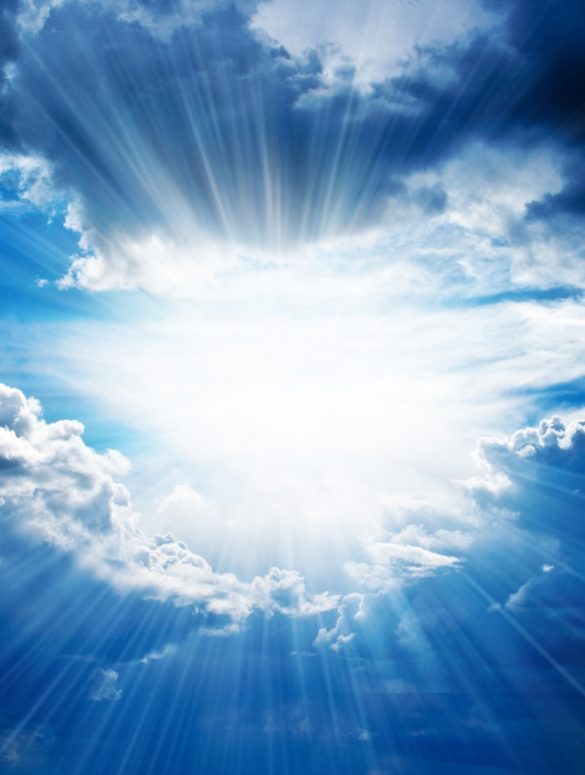 I see lots of videos on YouTube of individuals who speak of The Rapture (coming soon), The Last Days (being now), and Jesus coming soon.

In this article and video (to come later), I will discuss “Is Jesus Coming Soon?”

According to some religious organizations – name;y the Watchtower – Jesus has already come. His “arrival” – according to them – occurred in the Fall of 1918.

According to others who say that he is now king, his coming has already occurred yet no specific date is attached.

Yet, for others, he is yet to come. This view is held by the majority of those claiming to follow Christ.

Jesus Disciples Wanted To Know, Too!

This is what so-called believers in Christ should pay attention to: What did Jesus say with regards to his return, not what religious organizations an the men and women within them say.

More than 2000 years ago, at Matthew 24:3, Jesus’ disciples were also interested in when he would return. That they asked him about this, they expected that he would no longer be with them in the flesh. They asked him:

“Tell us,” they said, “when will this happen, and what will be the sign of your coming and of the end of the age?”

Notice that his disciples asked him what will be the sign of his coming … and … the end of the age.

Note: The King James Version renders this “the end of the world.” This is an incorrect translation and this is what stumbles many people. They reason that Jesus’ coming is lumped in with this world ending. This is incorrect. His disciples were interested in when Jesus’ kingdom would begin and when it would end.

From Matthew 24:4-29 Jesus speaks of many things that would occur prior to his kingdom beginning, that is, before “the sign” is seen.

From Matthew 24:4-6, Jesus speaks of deceivers popping up truthfully claiming/teaching that he is the Messiah, but will deceive many. He says there will be wars and rumors (threat) of war. And, he says, “Such things must happen, but the end is still to come.”

Then at Matthew 24:7-8, he says nation will rise against nation and kingdom against kingdom. That there would be famines and earthquakes in various places on the earth. But notice, he says “All these are the beginning of birth pains.” These are NOT signs. Not signals of the last days or his coming. Many other things must occur before that occurs.

What is written above has Jesus speaking about what occurs prior to his coming in kingdom power. Next (below), Jesus speaks of what happens after his kingdom of 1000-years ends.

Then at Matthew 24:9-14, he speaks of his followers being persecuted, put to death, and hated by EVERYONE! Now think: Does EVERYONE today hate Christ’s followers? The answer is no! There is so much division within Christendom. They even hate each other! So, Jesus was referring to a different time period where the world would be united and his followers would stand apart from that unity.

Jesus continues and talks about false prophets (not necessarily religious people), betrayal, a drastic increase in wickedness, and the love of the earthly population growing cold. He even tells us that no one is saved today! How so? Because he says only those who stand firm “to the end” will be saved (for entry into God’s kingdom when it comes down. Which equates to eternal life for those persons).

So, Jesus is referring to a time period of test or tribulation for his followers. If they endure, they will be saved. No one is saved today! No one has been tested yet!

Then at Matthew 24:14, Jesus speaks about a Gospel (Good News) message that must be declared to all of the inhabitants of the earth in those days – as a witness to them that God is owner and Creator of the heavens and earth – and then the end will come.

“Then will appear the sign of the Son of Man in heaven. And then all the peoples of the earth will mourn when they see the Son of Man coming on the clouds of heaven, with power and great glory.”

What Does Jesus Say With Regards His Return?

Above all that anyone (except God Himself) can say on this subject, it is what Jesus says about his coming is what we should pay attention to.

At Matthew 24:36 he says that no one except the Father in heaven knows when. This makes sense because it will be the Father who will give Jesus his kingdom of a thousand years in Hid due time. Jesus says,

“But about that day or hour no one knows, not even the angels in heaven, nor the Son, but only the Father.”

“Therefore keep watch, because you do not know on what day your Lord will come.”

Since no one but the Father in heaven knows when he will return to the earth (invisibly) as its king, we are to not get lackadaisical and are to keep on the watch.

At Acts 1:7, Jesus tells us that we are not to concern ourselves about the times and dates of his return.

“It is not for you to know the times or dates the Father has set by his own authority.”

The answer is no! Many events must occur before Jesus comes. And, his coming will not be seen by anyone on earth “the sign” appears in heaven, not on earth. Additionally, Jesus ascended back into heaven and he is no longer flesh and blood, but an invisible spirit being just like his angelic brothers and his Father in heaven. So, his return will not be as a flesh and blood man.

His return means that he will have been given his kingdom of 1000 years over the earth by His Father and he will reign over the earth from his throne in heaven! It is in this manner that he returns.

When will that happen? Well, as I showed above only the Father in heaven knows this. But I do know that many events must occur before “the sign” appears in heaven.

The sign – which appears in heaven – and only seen by those who live there, is Christ’s coronation as king. All of the angelic hosts – including Satan – will witness that coronation. That is why we read at Revelation Chapter 12 a war occur in heaven been Michael and his angels and The Dragon and his angels. One of Christ’s first acts as king is to oust Satan and his angels out of heaven.

Christ casts the Dragon down to the earth and locks him up for 1000 years so that he will not be able to interfere with his 1000 year administration over the earth.

Yet, Christ’s return – being made king over the earth – is perhaps many hundreds of years future. We do not know. There are NO earthly signs of it. That is why when it does come, many will be caught by surprise. It comes like a thief in the night. Thus, the need to “keep on the watch.” 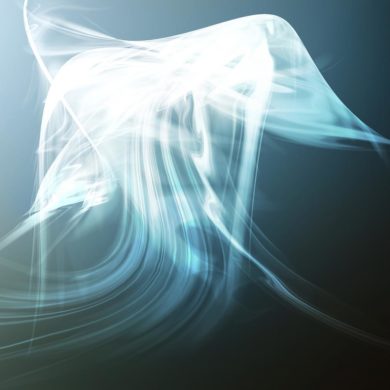 Created A Little Lower Than The Angels