The popular world view is that hell is a fiery place of eternal torment for sinners. This view is certainly taught and promoted within Christianity and in art, film, and literature.

The teaching that a place of fiery eternal torment created by a loving and just God does not make sense. And, the many who accept such a teaching must not think much of the god they claim to worship to paint and visualize him in this manner. Could it be they have pulled God down to their (the human) animalistic unholy level?

It is interesting what is written at Jeremiah 7:31, a scripture those who believe in a eternal fiery hell ignore:

“They have built the high places of Topheth in the Valley of Ben Hinnom to burn their sons and daughters in the fire—something I did not command, nor did it enter my mind.”

“And death and hell were cast into the lake of fire. This is the second death.” (Revelation 20:14 KJV)

The article also shows that The Lake of Fire Which Is The Second Death is not a literal place but is a symbol for non-existence or being no more. Thus, anything thrown into it ceases to exist.

That death (can you burn death?) and hell (the grave) are thrown into The Lake of Fire Which Is The Second Death shows that a time will come over the earth where there will be no more death. If people will no longer die, there will be no need for graves.

Check out the video below: 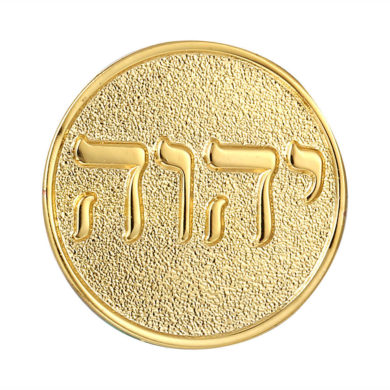