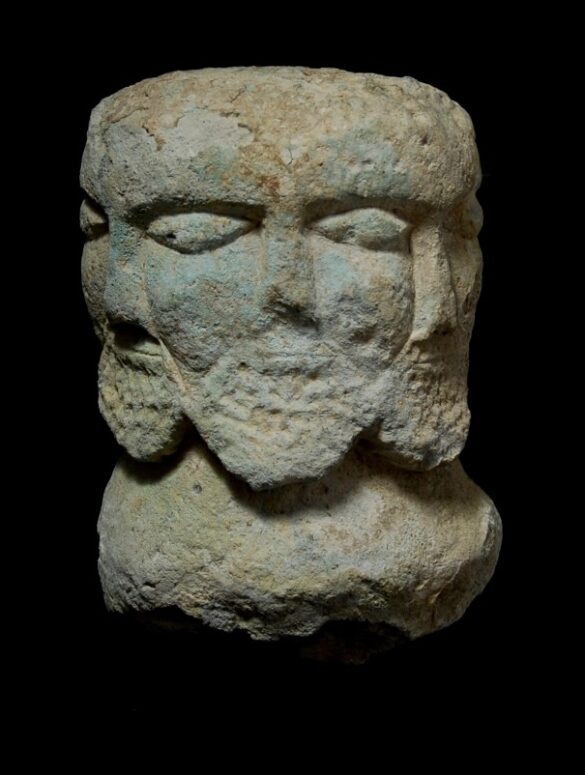 Is Belief In The Trinity Image Worship and Idolatry?

The Apostle Paul writes down something very powerful recorded in Romans 1:25. He writes:

They exchanged the truth about God for a lie and worshiped and served created things rather than the Creator—who is forever praised. Amen.

The Trinity teaching that so many in the world cling to is a creation of men.

The truth about God is that He is exclusively God (The Father), not The Son and Holy Spirit as God too because that equals three Gods.

Both the Son and Holy Spirit are from God, not God.

The Apostle Paul wrote in 1 Cor 8:6 (and he is very clear) that we have only one God and He is identified as The Father.

Was the Apostle Paul lying? Was he misinformed? I think not.

When in an exchange with Satan the Devil, Jesus told him recorded in Matthew 4:10

Jesus said to him, “Away from me, Satan! For it is written: ‘Worship the Lord your God, and serve him only.’

Three Gods and All Are Equal?

Well, that is what the Trinity teaches. Is this true?

Jesus tells us in John 14:28 that the Father is Greater than he is.

Jesus in Matthew 24:36 said that there were things that even he did not know. If he were God, he would know.

Again, the Apostle Paul shows us as recorded in 1 Cor 11:3 that The Son has one above him, his Head, the Father.

In prayer to his Father in heaven at John 17:1-3, Jesu makes it VERY CLEAR that there is ONLY ONE TRUE GOD …

Father, the hour has come. Glorify your Son, that your Son may glorify you. For you granted him authority over all people that he might give eternal life to all those you have given him. Now this is eternal life: that they know you, the only true God, and Jesus Christ, whom you have sent.

Long ago, ancient Israel never knew their God as a three-in-one God. The people of the nations had such gods, but God’s people were always monotheistic. They believed in and worshiped one God.

Is Belief In the Trinity Image Worship Idolatry?

The answer is simple. Yes, it is. Anything created by men and raised up to replace God is idolatry. That the Trinity is a document created by men, it is also an image of men.

It is also a belief that millions cling to and look to. The Trinity is also worshiped. How so?

People believe that God is a Trinity: God the Father, God the Son, and God the Holy Ghost. This is their God. This is what they worship!

Read Romans 1:25 (quoted above at the top of this article).

Satan the Devil has raised up a very clever and subtle counterfeit and imposter that came on the world scene truthfully teaching that Jesus is the Christ (Messiah) but would deceive many. (Matthew 24:5)

This great deceiver of the masses has created the ungodly Trinity doctrine and many other teachings that are not from Christ and presented them to the world as such.

This great deceiver has hooked and ensnared many with it and those caught in the trap have a difficult time freeing themselves. In fact, many prefer to be ensnared.

Who is this great deceiver? Christianity. While it bares the prefix Christ, it is not from the Master.

There Is Only One God, The Father

The truth about God is that He is only One God, not a God-dishonoring creation of men, a trinity.

Worship Him and Him ALONE we are to worship. 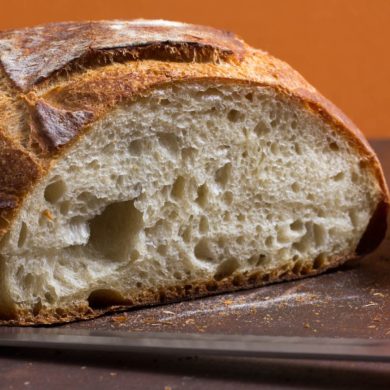 Man Shall Not Live on Bread Alone