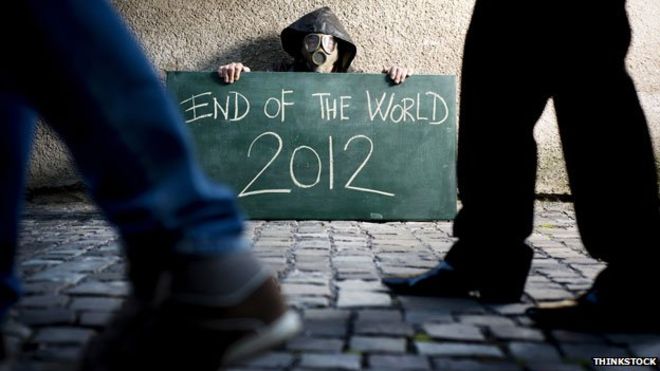 I want all who visit this site and read my articles to know, that the year 2012 is not the end of the world.

Let me explain to you why?

First of all, many of the so-called doomsdayers base this on an ancient Mayan Calendar; some claim it is based on “Bible” prophecy. Those who claim that the ancient Mayan Calendar points to the year 2012 never mention why they use the modern Gregorian calendar to come up with a December 21, 2012 date.

Those who claim that the year 2012 is Bible prophecy, have no knowledge of Bible prophecy. Jesus said at Mark 13:32 that no one knows of such a date other than God himself.

I see three things that have led to this paranoia

The same paranoia occurred back in the year 2000. They are wrong and I think it irresponsible.

What I find odd in all cases when the dates of these predictions come and go without event, is that the people promoting them will either fade away and disappear, or they will have some convincing reason why it did not happen. Yet, they are so sure right now that the end of the world will come in the year 2012.

The strange thing about people who live in the Western hemisphere is that they gage the end-times based on what is happening to the country in which they live. For example, if a major earthquake or some other catastrophe occurs in the United States, that in itself usually qualifies – in their minds – that the end is near. Yet, an earthquake in Iran in 1990 that killed over 50,000 hardly qualified.

What is being cultivated in people is paranoia. White people buying guns and stockpiling food and other supplies. It is all foolish. There is absolutely no call for common sense.

What can we do?

Understand what Scripture teaches about this. And, what is that?

That the end of the world (not the earth) and when it will happen is not within the jurisdiction of any human or human agency to know or to determine.

It is not for you to know the times or dates the Father has set by his own authority. (Acts 1:7)

My advice is that it is OK to listen to all of the hysteria, but not give any credence to it. These are people who are primarily packaging and marketing doomsday scenarios. They cash in on fear and paranoia.

One must think if the world is to come to an end, why does one think that they can survive what God says will be destroyed?

In the time of those kings, the God of heaven will set up a kingdom that will never be destroyed, nor will it be left to another people. It will crush all those kingdoms and bring them to an end, but it will itself endure forever. (Daniel 2:44)

Many many events must occur on the earth before that occurs. This 2012 thing is not one of them.

In fact, the end of the world (not the earth), does not occur for more than 1000 years into the future.

In fact, the world will see a time span of peace among the nations and prosperity. (I will write more on this in later articles)

Please, do not buy into these paranoid-people who do not know what they are talking about when it concerns “the end of the world.”

Stay tuned here on this site for real common sense information concerning where we are in the stream of time and God’s great scheme of things.

Do not put your trust in princes, in human beings, who cannot save. (Psalms 146:3) 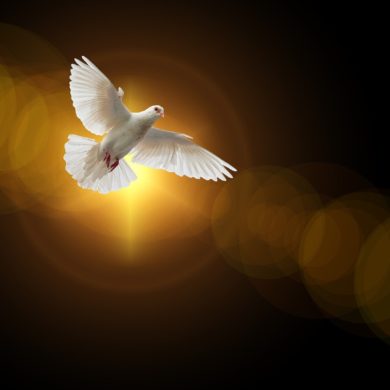