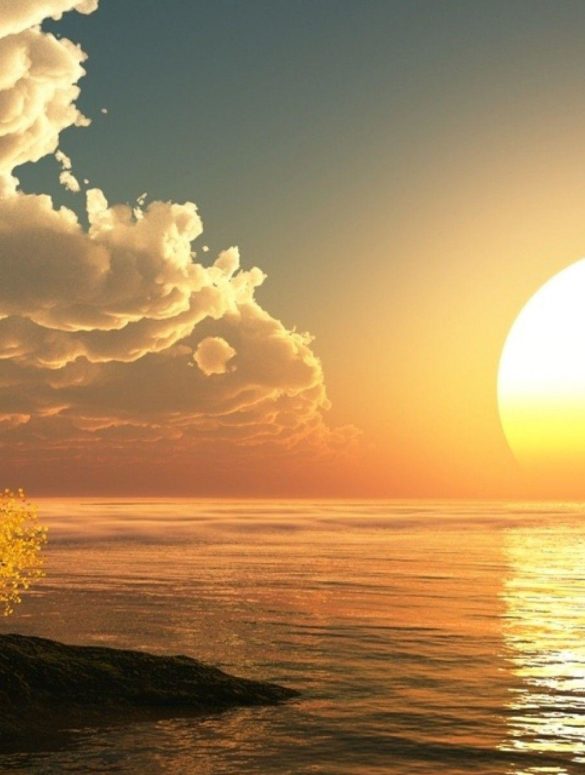 How To Receive Christs Teachings? The Bible?

Question: Did God or His Son tell anyone that the only way or the primary way one is to receive Christ’s teachings is through a book that appeared some 1500 years after the ascension of the Master?

Out of the Dark Ages, which ended in the 15 century, came the very first printed Bible with movable metal type, The Gutenberg Bible. BTW, it was not widely circulated because they could not be mass produced quickly. And, if they could, who could afford one. How many Gutenberg Bibles do you see today? Fact: Only 180 Gutenberg Bibles were printed. Only 49 remain today. Eleven copies are in the United States and they are not complete copies. They are in the Library of Congress.

Another question: Since no “Bible” existed from the time of Christ’s ascension up to the Gutenberg Bible – some 1500 years (that’s a long time), what did those who were followers of Christ use during that 1500 year period to learn about his teachings?

In 1604, King James I of England authorized that a new translation of the Bible into English be started. It was finished in 1611, just 85 years after the first translation of the New Testament into English appeared (Tyndale, 1526). The Authorized Version, or King James Version, quickly became the standard for English-speaking Protestants. Its flowing language and prose rhythm have had a profound influence on the literature of the past 400 years. The King James Version present on the Bible Gateway matches the 1987 printing. The KJV is public domain in the United States.

Answer: Men arrogated themselves to do these things. Yet, millions have elevated this book to a lofty position where it does not belong. Millions believe that it is The Word of God and that it is the only way one can learn about Christ.

Because the father of the lie – Satan the Devil – has raised up this lie out of his world to mislead the masses away from the truth about God and Christ and how the Father in heaven is to be approached and worshiped. (2 Cor 4:4)

Jesus made it clear that his kingdom is no part of this world. Why is that? Because Jesus fully knew who the world and all of the kingdoms in it (and their splendor) belongs to, Satan the Devil. Did not the Devil offer these things to The Son of God in exchange for worship? (Matthew 4:8-10)

Therefore, nothing in this world can be raised up that is of God and Christ nothing. Not even its religions. No, not even what men named “Christianity.” They are all misleaders, deceivers, and controllers of men and women. Through them, Satan subtly and effectively gets his worship. Jesus warned his followers that this would happen. Jesus warned that something would be raised up “on the basis of his name” proclaiming and truthfully teaching that “I am the Christ” but would mislead many. That “something” is Christianity. It is not of God and Christ.

How Can One Receive The Teachings of Christ?

Because Christ has ascended does not mean he is dead and unable to teach us. He promised that he would send his followers a “Helper” or an “Advocate.” And, that this Helper would teach us. That Helper and Advocate is the “Spirit of Truth” or “The Holy Spirit.” (John 16:13, John 14:17, John 15:26)

Plus, it is important to understand who is “the way” to the Father. It is not a book – or the words therein –  that people want to believe is The Word of God. The only way to the Father is a person, Christ himself. (John 14:6)

On the Day of Pentecost in 33 CE, Christ’s disciples were gathered in the “upper room” and there received that “Spirit of Truth.” They received Christ’s baptism (which is not of water) of the Holy Spirit, The Spirit of Truth. (Acts Chapter 2)

Those men were able to speak and do things they normally would not be able to without Holy Spirit.

So, how does one today receive Christ’s teachings? Via Holy Spirit! How does one receive Holy Spirit which is The Spirit of Truth? Ask for it by prayer to the Father through the only way He has provided, His Son Christ Jesus. There is no other way. No book by any name. Neither by any other person or religious organization.

Remember, this world in which Christ said his kingdom is no part of will not give you the truth. It will give you what “looks” or “resembles” the truth, but they are lies.

The mindset you want to be in is that of a spiritual place. That does not mean you are in some trance state. But in recognition that this is Satans world and it will be destroyed in the future. Your worship of the Father and following of Christ should consist of not attaching yourself to “this world” or the things in it. Your reliance for instruction and enlightenment must not come from a book or from any religious organization but strictly from the one our Creator sent to us. Your life should consist of regular “private” prayer and asking the Father for His wisdom, understanding, and knowledge. Prayer in the “office” or “name” (in recognition of the only way one can approach the Father), Jesus Christ. Christ will then intercede for us.

Please check out my video presentation … 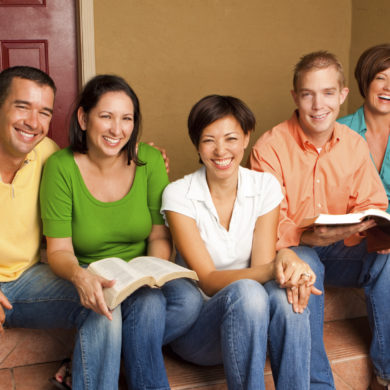 Thinking About Becoming a Jehovah’s Witness?