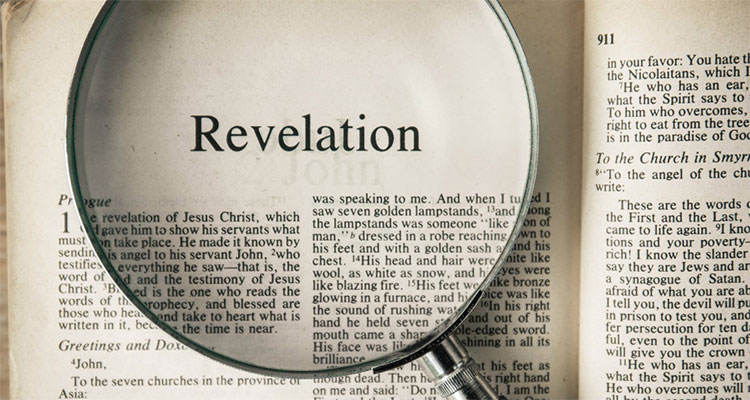 Have The Events of Revelation Begun?

Have the events of The Book of Revelation had a start of being fulfilled? Consider.

The events of The Book of Revelation are said to have fulfillment in “The Lords Day.” (Revelation 1:10)

By inspiration I came to be in the Lord’s day, and I heard behind me a strong voice like that of a trumpet.

Unless you believe that we are now in the Lord’s Day, you would have to produce evidence that we are.

I know that Jehovah’s Witnesses say it began back in 1914.

Concerning that day and hour nobody knows, neither the angels of the heavens nor the Son, but only the Father. Keep on the watch, therefore, because YOU do not know on what day YOUR Lord is coming.

So Scripturally, and more importantly, according to Christ, it cannot be done.

Secondly, Jesus’ disciples asked him what sign – not signs – would indicate his return and the end of this age. In other word, his future day. (Matthew 24:3)

Immediately after the tribulation of those days the sun will be darkened, and the moon will not give its light, and the stars will fall from heaven, and the powers of the heavens will be shaken. And then the sign of the Son of man will appear in heaven, and then all the tribes of the earth will beat themselves in lamentation, and they will see the Son of man coming on the clouds of heaven with power and great glory. (Matthew 24:29-30)

Since the events of Revelation are to have fulfillment in the Lord’s Day, the Beasts of Revelation have not ascended yet. We have no way of knowing who they are. All anyone today can do is speculate.

All we can do is learn of what they will do when they do ascend out of their respective locations (sea and earth).