Since the beginning in the Garden of Eden, man has wanted to dominate and lead other men.

Even from the beginning, man has wanted to dominate, lead and control his Brother. If he cannot control his brother, he makes war against him and kills him. (1 John 3:11-12)

Thus, the Serpent was acting as a “go-between” man and God, misinforming, misleading, deceiving, and lying to Adam and Eve. Thus, today, religion – a creation of Satan – is serving the same purpose: It teaches and tells mankind something different from what the Most High God has told mankind through His Son. Religion REALLY makes those who are within her to listen to her. Religion is acting as a “go-between” demanding that mankind listens to it.

Christ says we have only ONE Leader. At Matthew 23:10:

Do not be called leaders; for One is your Leader, that is, Christ. (New American Standard Version)

Preference is to the religious organization one is affiliated with and they think this makes them followers of Christ.

Listen to this audio presentation as it explains how subtle religion has brought all of mankind within captivity to itself to where very few in the world are REALLY obeying God and listening to Christ. 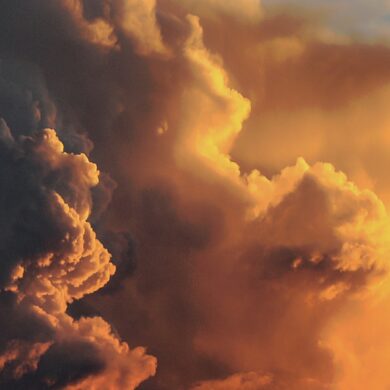