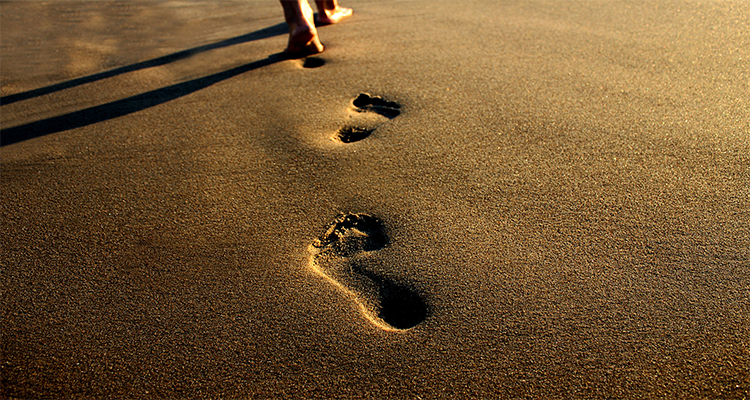 There is a website over at e-watchman.com where a former-Jehovah’s Witness by the name of Robert King writes numerous thought-provoking articles.

When one reads from the many articles Mr. King has written, he largely subscribes to most of what the Watch Tower Bible and Tract Society teaches. (I am not saying that the Watch Tower is entirely wrong, but in error on key prophecies upon which the organization believes is true and hinges upon).

Mr. King primarily critiques Awake! and Watch Tower articles and Governing Body decisions. I find this very strange from a person who is no longer in the organization but still believes that it is God’s earthly organization. It is almost as if he cannot fully detach himself from that organization.

Either the organization is true and Jehovah’s organization or it is false and it is not. Mr. King plays it safe. If Jehovah did have an organization on earth, surely it would not advertise and dispense error as only truth can issue from him through His Son who is the truth. (John 14;6)

If you hold to my teaching, you are really my disciples. Then you will know the truth, and the truth will set you free.

Discipleship and attachment are not to organizations, never has been. Discipleship is to the person of The Christ and none other.

Like Jehovah said to the man Adam at Genesis 3:11:

It is men who are telling other men that they are naked and without knowledge, faith, and insight if they do not accept what they say. The Most High God through His Christ tells us that we clothe ourselves when we listen to Him through his ONLY approved spokesman. (Matthew 3:17; Luke 9:35; Matthew 6:30)

This can be easily tested: Speak contrary, think differently, believe otherwise, question or challenge the teachings of the captive organization and see what that organization does to you. It is an organization of men who are acting upon you, not your true Master, Purchaser, and Owner. The organization will treat you as if it gave up its life in your behalf. The organization has taken ownership of another’s sheep.

I have written in several articles that the baptismal vow all Jehovah’s Witnesses take is not to The Most High God, but to the organization. Read the vow for yourself in the June 1, 1985 issue of the Watchtower, page 29 below and notice that one is a Jehovah’s Witness (Witness of Jehovah) only if they are associated with the “spirit-directed organization.” There is no mention of the Holy Spirit. It it’s place we see spirit-directed organization. This also implies that one is not viewed as a servant of the Most High God if they are not “associated” with the organization.

The organization places itself in a position where it does not belong. Only The Son of God decides who and who are not his. (Matthew 7:21-23)

Neither did our Lord and Master instruct us to take a vow to anyone or anything. Vow taking is nothing but enlistment into human organizations so as to be controlled. It is being taken into captivity.

Here is the second part of that baptismal vow from the June 1, 1985 issue of the Watchtower, page 29:

All religious organization should be rejected. Such a rejection does not make one godless of faithless as these organizations would like to “paint it.” No, it makes you godly and faithful.

Our ears should not be turned to listening to religious organizations, but to listening to our only teacher and leader, The Son of God who is The Christ. (Matthew 23:8-12 and Luke 9:35)