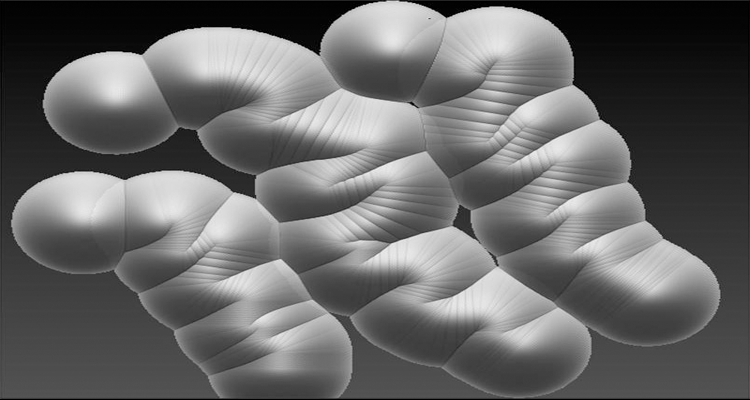 Did Noah Have Triplets?

At Genesis 5:32, we find the following words:

After Noah was 500 years old, he became the father of Shem, Ham and Japheth.

These words would seem to indicate that Noah had indeed have triplets. But is that how we should view this Scripture? Additionally, is it in harmony with other Scriptures?

It appears that what Genesis 5:32 is saying is that at the age of 500, Noah had a start of fathering children; that at this age, he became a Father. Do the Scriptures support this view? They certainly do.

What we find in Scripture is that Japheth was the oldest of the three Sons of Noah. Genesis 10:21 says:

Sons were also born to Shem, whose older brother was Japheth; Shem was the ancestor of all the sons of Eber.

So this Scripture establishes that Japheth was older than Shem.

Then note what the Scriptures at Genesis 9:24 say:

When Noah awoke from his wine and found out what his youngest son had done to him.

We know this to be Ham.

So from these two Scriptures and through the process of deduction, we know that Shem was the middle Son, the second born of the three.

Some could argue that the Scriptures shown above do not prove that Noah did not have triplets. Why? Because by these Scriptures stating that Japheth was the oldest and Ham was the youngest could mean that Japheth was simply the first to come out of his mothers womb on that day. Those who reason this way would have a valid point if it were not for Genesis 7:6 and Genesis 11:10.

Noah was six hundred years old when the floodwaters came on the earth.

So within that 100 year period, Noah’s three Sons were present to help him construct the Ark. Obviously the Ark was not built in 100 years as some claim. What needs to be taken into account within that 100 year time span are two things: (1) Noah’s Sons would have needed time to grow strong in order to help him, and (2), we do not know when God have Noah the command to build the Ark. So for anyone to reason that it took Noah 100 years to build the Ark would be in error.

It was much less.

Two years after the flood, when Shem was 100 years old, he became the father of Arphaxad.

As shown above at Genesis 10:21, Japheth was Shems older Brother.

Since Japheth was the older Brother of Shem and Ham Noah’s youngest Son, shows that Shem was born two years after Japheth. We don’t know when Ham was born.

But we do know the pecking order: Japheth, Shem, and then Ham. 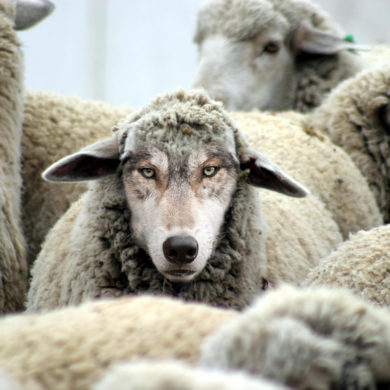