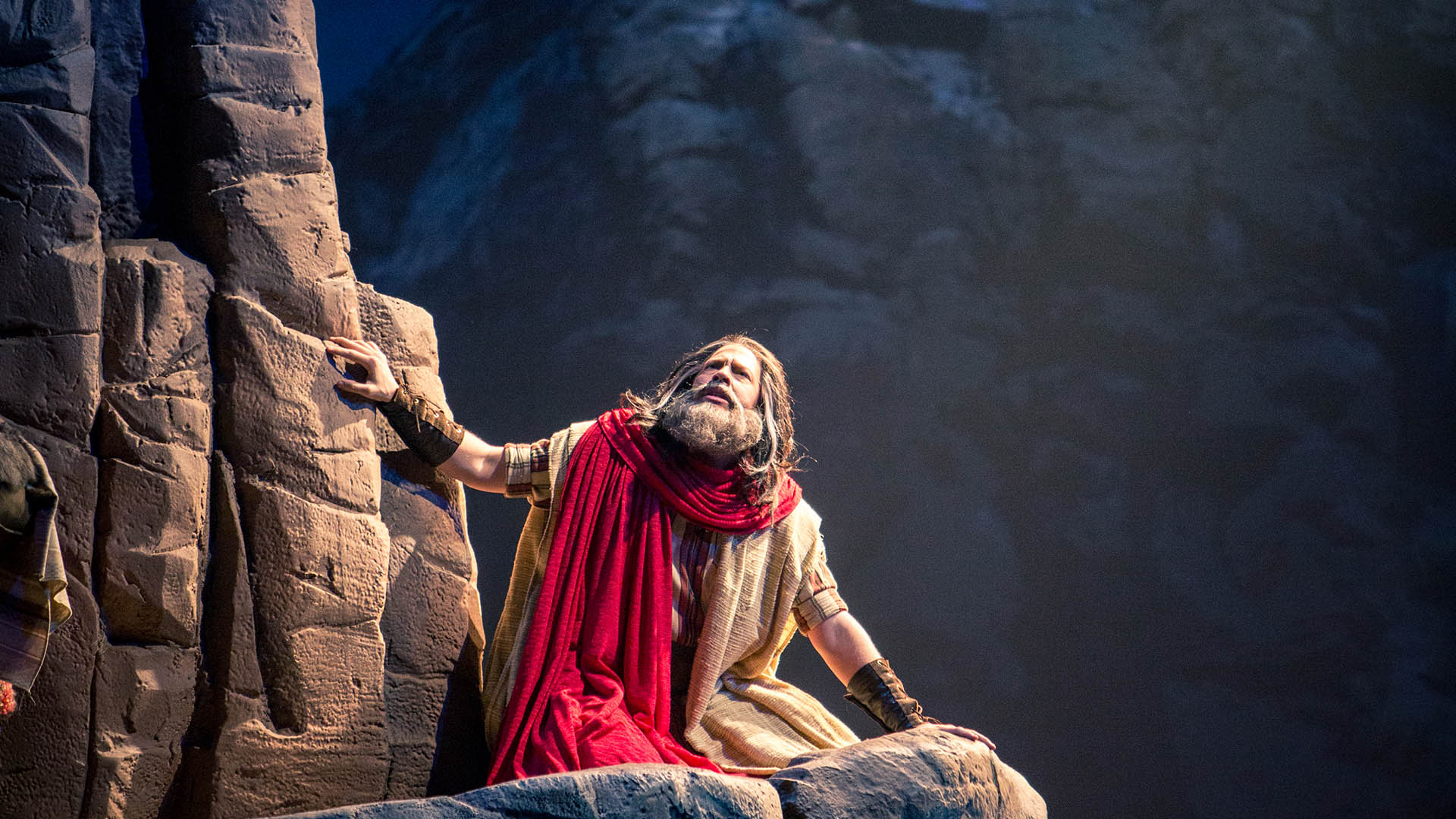 Did Moses Write the Bible?

This question is asked and answered on the official Watch Tower website.

The answer given is:

God used Moses to write the first five books of the Bible: Genesis, Exodus, Leviticus, Numbers, and Deuteronomy. He also likely wrote the book of Job and Psalm 90. But Moses was only one of some 40 people whom God used to write the Bible.

Two things stand out here. One: The answer does not fit the question asked. The question asked was Did Moses Write The Bible. The Bible today consists of 66 books from Genesis to Revelation.

The Watch Tower Organization does another slight-of-hand by stating that God used Moses to write the first five books of the Bible.

The second thing that stands out as error is that the expression Bible is from the Greek word biblia. Greek was a nonexistent language back in Moses day. So there is no way Moses wrote a book called The Bible.

People everywhere are being duped and made to assume that a book that the Europeans compiled (Europeans did not write any of the Scriptures) and named is The Word of God.

There is only one Word of God and he is identified as a person, not a book. At Revelation 19:13 we read:

This shows the arrogance of men. Who told man to compile a selected 66 smaller books (out of many) into one and call it the Bible? Did God? Did His Messiah? Who told men to make it holy? Who told men to authorize it?  Who told them to call it The Word of God? It was the European man who did.

King James (a politician) authorized The King James Version. An Emperor and politician, Constantine dictated to Bishops what would be contained in this book and how it was to be believed. Both of these persons were European.

God has chosen and authorized only one. Luke 9:35 reads:

It is not a Bible that followers of Christ are to give predominance to or view as The Word of God. Rather, it is the person of the one God sent, His Son, who is The Word of God that we listen to.

The Bible stands in a place where it ought not be. Who placed it in that lofty position?

Those who compiled it and gave it its name. Why did they do this?

To Europeanize the world and steer it down a path that God did not direct us to go. Our following is to the one who bore God’s Word, His Son. It is to his voice we listen and we go in the direction of that voice.

The Bible exists today to stop up the ear so that one does not hear God’s Son. Proof of this can be seen when many people seek answers to things and life’s problems. Listen to them. Oftentimes in those discussions, they will say, “The Bible says …” rather than say “Christ says.”

The conditioning has been to stand up the Bible as equal to – and in some cases greater than – God’s Son himself, who is the Word of God.