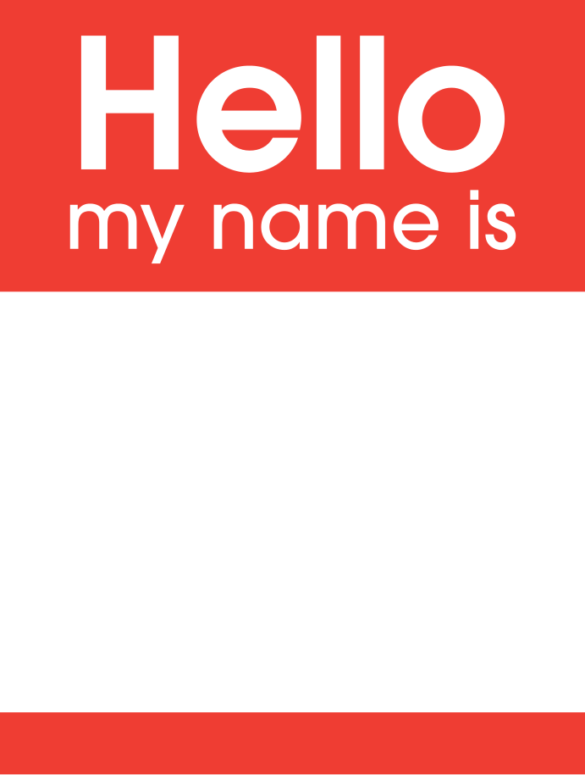 Did Christ Ever Address His Father By Some Personal Name?

Contrary to what many may have been told or taught, Jesus never addressed his God by a personal name. He always addressed him as God or Father.

References to personal names of God such as Jehovah or Yahweh were added by translators and/or the so-called religious organizations themselves who seek to promote the lie that Jesus used and taught a personal name of God.

Yet, no one will be able to show that he did. It simply is not there.

Does the Letter “J” Exist in Hebrew, Aramaic, Latin, or Greek?

The answer to this question is no. In fact, there was no letter ‘J’ in  any language prior to the 14th century in England. The letter did not become widely used until the 17th century.

The Encyclopedia Americana contains the following quote on the J: “The form of ‘J’ was unknown in any alphabet until the 14th century. Either symbol (J,I) used initially generally had the consonantal sound of Y as in year. Gradually, the two symbols (J,l) were differentiated, the J usually acquiring consonantal force and thus becoming regarded as a consonant, and the I becoming a vowel.

It was not until 1630 that the differentiation became general in England.” Note in the original 1611 version of the King James Version of the Bible there was no “J” letter in this Bible for because it did not exist. James was spelled Iames. Jesus was spelled Iesous.

Don’t believe me, follow this link to the Original King James Bible and look up any Scripture that you can think of that has the letter J and see for yourself. 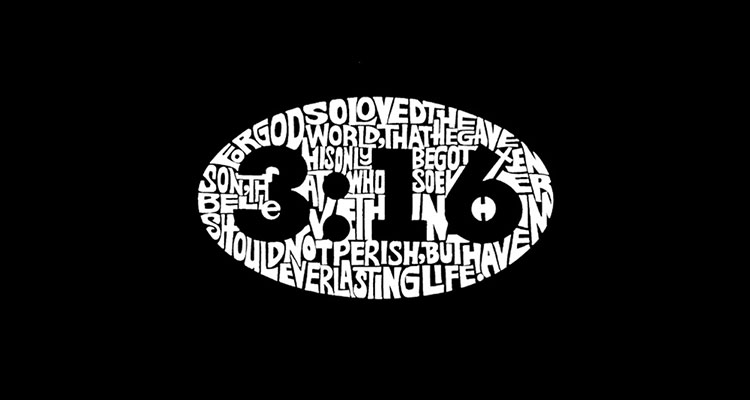