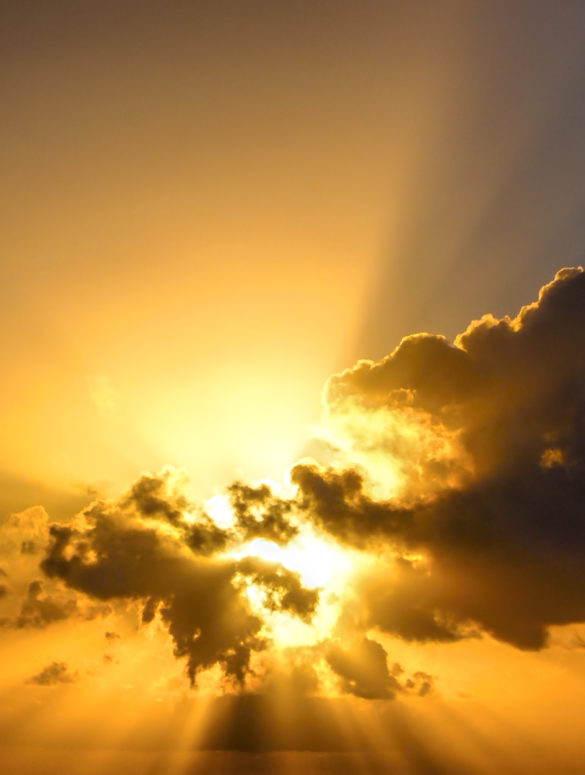 Look at the image over to the left. What I am about to write I humbly apply to myself first.

I do not know everything, but I know quite a bit and I know that there is yet a great deal to learn. Yet, I do not believe that expansion of ones circle is not left up to the devices of education that mankind has created for himself. This is only logical as mankind – while he thinks himself intelligent in comparison to apes – he is limited and primitive in intelligence, wisdom, knowledge and understanding by comparison to The Most High God. I do not trust the knowledge of men and I must rely upon the greatest source of knowledge and truth: The Creator of the heavens and the earth. Yes, books are great to read and I read a great deal. Books exercise the mind. But far more than books is an under-utilized tool called prayer.

When a small child who cannot read – for example – wants to know something what does he or she do? They ask their parents. They receive from the parents information and knowledge about what they asked. This is what my Master Christ Jesus has told us to do. Ask our heavenly Father. “Ask and you will receive.” That is what I do on a very constant basis: I ask the Father in heaven to give me his wisdom, understanding and knowledge. I know that I am not ready to handle much of what the Father could give me just for the asking because my circle of awareness might might be able to process it or accept it. The Father knows this and He prepares all who sincerely want to know to eventually be able to accept within our circle the weighter things. The mind of God and the things of God simply will not all fit in a limited and small human mind. It would not be able to contain it. I would render us comatose or literally kill us. Our circle of awareness has to be expanded and it must be The Most High God who does it, not men.

Expansion of our circle is spoken of by the Apostle James at James 4:8:

Come near to God and he will come near to you. Wash your hands, you sinners, and purify your hearts, you double-minded.

Our coming near to God means expansion of our circle of awareness; that is, taking in accuarate knowledge about Him and this can only be done by asking and receiving from Him through His only authorized channel, Christ Jesus.

As an example, I was speaking with a Seventh Day Adventist who insisted that John the Baptizer was Elijah. He was confidently teaching this to many others in the workplace and they were accepting it as truth. He eventually mad his way to me and said, “You know Sir, John the Baptizer is Elijah.”

My response to him was that Elijah and John the Baptizer lived almost 1000 years apart and that they were not the same persons. The Seventh Day Adventist said, “Sir, I assure you that they are the same.”

I always place the burden upon the person who makes claims such as this. So I asked him, “Where is it stated in the Bible that Elijah and John the Baptizer are the same persons?”

At this point he was totally in disarray as it became apparent to him that I was not so easy to reel in and entrap.

He humble admitted that he forgot where he read in the Bible that Elijah and John the Baptizer were the same. (I did not have the heart to say to him, “Then why are you teaching others something that you cannot verify?”) I knew that he was simply repeating what he was being told within his church. He wanted to get away from me but I would not let him go until I showed him something.

He agreed and took out his pen and note pad.

For all the Prophets and the Law prophesied until John. And if you are willing to accept it, he is the Elijah who was to come. (NIV)

I explained to him that this Scripture makes it appear that John the Baptizer was Elijah. But that is not what it is saying. May Bible translations purposefully omit the indefinite article the from in front of the name of Elijah. By omitting it, it completely changes the meaning of Matthew 11:13-15 and makes the Scriptures “I am about to show you” in conflict with it. Jesus is saying that one who would do a similar work as Elijah would come.

Then I showed him Luke 1:17 where the angel did not tell John the Baptizers father – Zechariah – that John would be Elijah, but that he would have Elijah’s spirit and power to get ready for God a prepared people.

And he shall go before him in the spirit and power of Elias, to turn the hearts of the fathers to the children, and the disobedient to the wisdom of the just; to make ready a people prepared for the Lord.

Next, I showed him a statement that Jesus made at Matthew 17:11-13 concerning the Elijah-like work that John the Baptizer would do but it was not recognized by the Jews.

And Jesus answered and said unto them, Elias truly shall first come, and restore all things. But I say unto you, That Elias is come already, and they knew him not, but have done unto him whatsoever they listed. Likewise shall also the Son of man suffer of them. Then the disciples understood that he spake unto them of John the Baptist.

Even after John the Baptizer died (beheaded), Elijah along with Moses are seen in a vision with Christ. This indicates that there was something yet to take place as represented by the work that Elijah had done. (The Seventh Day Adventist was not really getting any of this. But what I was about to show him next made him stare intently at his Bible as if it was a Scripture that should not be there.)

Now this was John’s testimony when the Jewish leaders in Jerusalem sent priests and Levites to ask him who he was.  He did not fail to confess, but confessed freely, “I am not the Messiah.”They asked him, “Then who are you? Are you Elijah?” He said, “I am not.” “Are you the Prophet?”He answered, “No.” Finally they said, “Who are you? Give us an answer to take back to those who sent us. What do you say about yourself?” John replied in the words of Isaiah the prophet, “I am the voice of one calling in the wilderness, ‘Make straight the way for the Lord.

The Seventh Day Adventist just stared at the Scriptures and said, “Well, that is what it says.” But I could tell that he did not accept it as he continued teaching others that John the Baptizer was Elijah.

Like I stated earlier we are programmed to reject anyone or anything outside our circle of awareness. John the Baptizers own words at have been rejected by those who choose to believe and teach him as being Elijah because it does not fit with the circumference of their awareness.

They hold out no possibility that Jesus was not saying John the Baptizer was Elijah (Elijah died long before the birth of John) but that he mean something else: That John the Baptizer is the Elijah or one who would perform a work similar to the real Prophet Elijah.

I actually had spoken to a few of the people that were told that John the Baptizer was Elijah and asked them if they were showed John 1:19-23? They said, no.

This shows how the circle of ones awareness prevents them from speaking the truth. Had that circle expanded just a little – by asking God for His understanding – the truth about John the Baptizer would have been spoken. Yet, it is by men and their restrictive and confining religious organizations that has kept the masses within a small circle that it does not allow persons to seek expansion. They are kept on a hamster treadmill that goes round and round but goes no where.

I leave you with a story I heard long ago. I was about how mankind was so full of itself that it had no humility before God and felt that it could rely upon their own resourcefullness and accumulated knowledge. It goes like this:

God then said to them, “Who made the dirt?”

This shows how sometimes we (mankind) think ourselves so intelligent but our so-called intelligence is foolishness to God. We think by creating and surrounding ourselves with persons we deem as intelligent and geniuses such as Einstien and other and creating institutions of higher learning where we can reward ourselves with pieces of paper (diplomas and degrees) mean something God. What all of that stuff does is create a restrictive circle that mankind lives within. It is enslaving.

True followers of Christ would reject the wisdom of this world (out of its politics, philosophy, and religions) and completely rely upon the wisdom that comes from above from the Father.

I caution time and time again that religion stands up for the purpose of restricting the mind; stricting ones awareness.

Belief in Christ’s teachings as he taught is not religion. It is a Brotherhood. It is a Discipleship. It is “the way” of life. Christianity does not teach Christ, it only mentions him.

Christianity is actually the enemy of Christs teachings – masquerading as a friend of Christ – and that is something many have yet to see as it is a truth that sits outside their sphere of awareness. 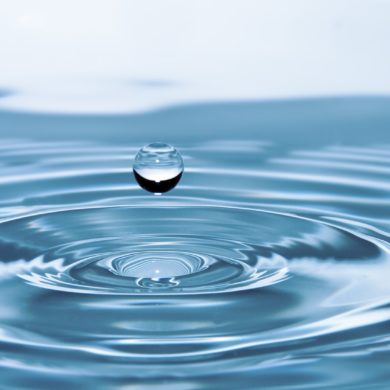