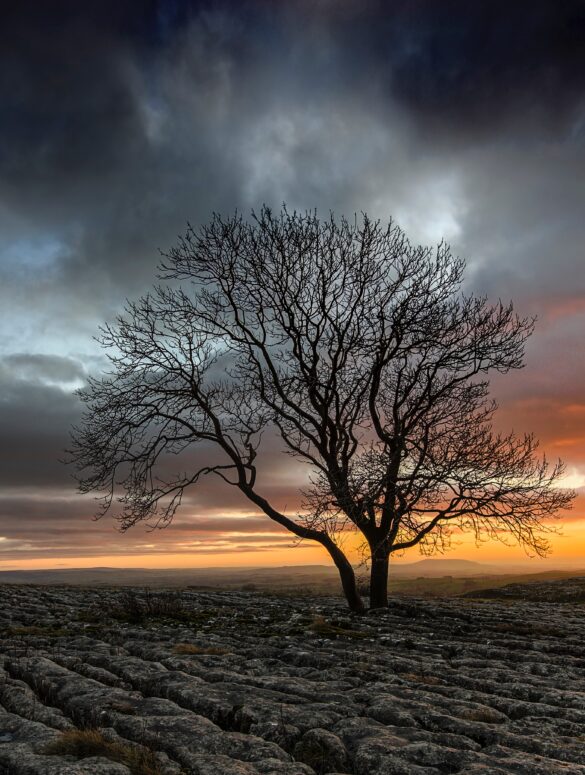 I have written several articles about Christmas over the tenure of this website. You can check them out by clicking the links below.

In this article, I will approach the subject from another angle by using James 4:4 as the key passage to show that Christmas has nothing to do with the birth of Christ and that so many people are insistent on celebrating it, shows that there is little to no interest in the truth about God and Christ and that the traditions of this world wins out.

Why Do So Many Blindly Celebrate Christmas?

We have strong reactions to external stimuli such as colors, smells, sounds, and sights. They can act as a powerful narcotic. For example, music can “soothe the soul” or agitate it. The playing of a beautiful orchestra can cause one to swell with emotion. The playing of a national anthem brings many to tears. A speech can inspire, incite violence, and beat the drums of war. Smells can attract, repulse, cause us to salivate, etc. Colors also have powerful effects on us. I have seen people breakdown and cry at hearing a national anthem.

During the Christmas season, colors, smells, sights, and sounds are used to promote it and illicit powerful deceptive and unhealthy emotional responses in the masses. Emotionalism is the enemy of reason and rationale. Emotionalism is a blinding-mind-numbing narcotic. The major news networks and TV Evangelizers are masters at using it.

The following are a some of the things associated with Christmas …

None of these things are in the book that the many claim they believe in. Yet, there is an insistence to celebrate something Christ never commanded nor his disciples knew about. The stubborn insistence is what is concerning.

As of this writing, the world population is 7.8 billion. (worldometers.org). Approximately two billion celebrate Christmas. In the United States, 9 in 10 people celebrate the holiday—even if they are not Christian.

When I lived in Thailand – a predominately Buddhist country – I was surprised to see so many Thai’s celebrating Christmas. Each year, downtown Bangkok is lit up with all of the trappings of a western Christmas. Yet, when I ask a Thai “Why do you celebrate Christmas?” they are unable to articulate an answer. Christmas is seen as a commercial venture. They even sing Christmas songs and have no clue. I observe it as an appeasement to the many European and American foreigners in the country who bring with them euros and dollars. The point here is that Thai’s – in this example – blindly celebrate Christmas because it is “a celebration.”

What is sad and hypocritical is that nearly 2 billion people live in extreme poverty. Yet, there are many during the Christmas frenzy living in relative luxury. Hustling and bustling and buying gifts, eating to bloating, and engaged in Christmas parties that are over-the-top. Merry Christmas! Really?!

No thought is given to the two billion impoverished in the world.

Jesus would not be sitting at the parties, be in the malls, in the churches, or dinner tables of the many claiming to follow him. Yet, that is where they imagine him. It is primarily an emotional attachment that is made to this so-called holiday. And, of course, it is a tradition.

The world at large is not emotionally mature. It does not have mastery over them. If it did, there would be no war, selfishness, hatred, and disrespect towards each other. Rather, the world would be at peace. Real peace.

Thus, the world in which we live is not a spiritual place.

Look around you. In social media, the news media, within religion, government, and politics it is emotionalism – in large doses – that is being served up to the masses to weaken them spiritually and prevent mastery over one’s emotions. For example, try articulating to someone who believes in Christmas that it has nothing to do with The Son of God or try articulating to those who believe Jesus is God that he is not and watch the uncontrolled emotions fly.

Sadly, the religious system of Christianity has been responsible for emotionally charging up the masses and it has led the way in deceiving and misleading the masses away from the truth about God and Christ.

What is not in the bulleted list above is Jesus [the] Christ. This spirit is actually satanic. How so?

In whom the god of this world hath blinded the minds of them which believe not, lest the light of the glorious gospel of Christ, who is the image of God, should shine unto them.

The minds of the nearly 7.8 billion are blinded. Not just concerning Christmas, but also to the good news about Christ.

I catch heat because I do not celebrate Christmas or participate in the many things this world places on its banquet table. I refuse to eat from that table. Yes, there are many who get angry. I broke through long ago. Many have yet to break through. It will take time. I understand this and I also understand their emotional responses. Understanding – not necessarily agreement – is important to those who would be disciples of Christ.

I obey God, not people. (Luke 9:35) So, naturally there will be contention and division if one does this. If one finds themselves not at odds with this world, then they are friends of it.

An Entire World At Enmity With God

The illusion is that this world is not so bad. Wrong! The world is entirely evil. No corner of the world is un-infected.

“You adulterous people, don’t you know that friendship with the world means enmity against God? Therefore, anyone who chooses to be a friend of the world becomes an enemy of God.“

To participate in the things that the world in general does makes one a friend of the world. Because one is a member of a particular religious organization is irrelevant. Those things came out of this world, too. Jesus said his kingdom is no part of this world.

On this day called by men – Christmas – many participating in it are unwitting enemies of God. 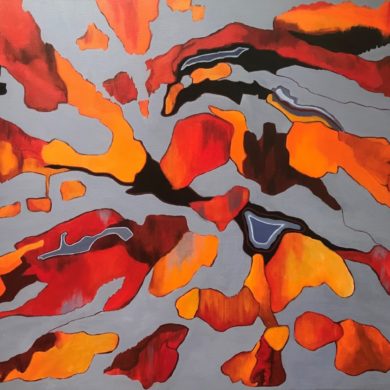