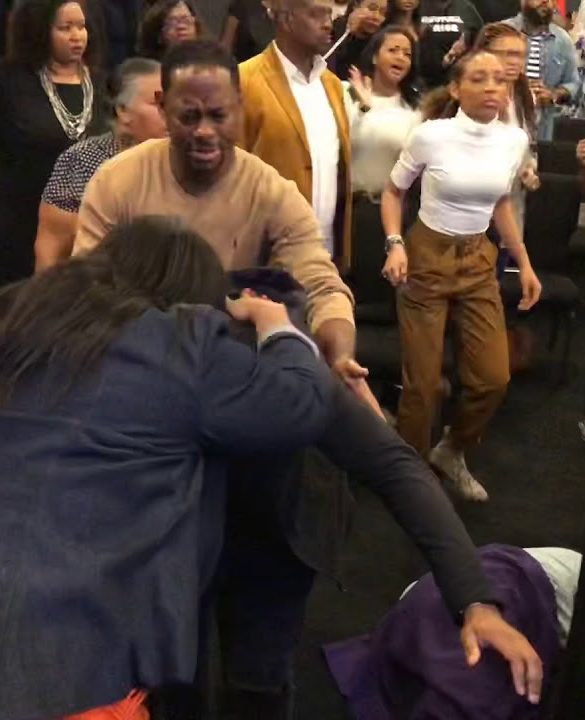 Has Christianity Created A Mental Impairment?

This morning on the Fox News Network there was a panel assembled to discuss the recent so-called “terrorist” events in France and the Popes comment about cartoonist provoking and insulting other religions. (I applaud and agree with the Pope’s view that it is wrong to provoke and make fun of anyones religion or religious icons such as Jesus or the Prophet Muhummad. Particularly targetting Islam.)

On the panel were several college seniors and a some “back-woods” celebrity from the “Duck Dynasty” with a long beard who spoke the language of redneck racist. (Not kidding).

Of course the Foxnews commentator rarely allows its guests to get a word in edge wise unless it agrees with the the news networks focus and agenda.

The college students basically stated that humor has its limits; that there comes a point when the line is crossed and it is no longer humor but insult. (I totally agree).

It appears that a large segment of American and European society (claiming to be Christian) simply have no problem with insulting (provoking) members of Islam. I see this purely out of intense hate and dislike of the religious. OK, you don’t like Islam, but that is no reason to forget the teachings of Christ and adhere to the proddings of the propaganda of “Caesar” that leads persons to conduct themselves in bigoted and hateful ways towards persons of another religion. This not a “War of the Gods ” thing.

I have found many members of Christianity acting more like hateful demons that disciples of Christ with regards persons of another religion, race, or language. Their nationality is their religion and they are more devoted and loyal to it than they are to God.

A few days ago I watched a video that sums up the mental impairment and dysfunction that the religious system called by men – Christianity – has created in so many. See video below.

This is but one of many examples that can be used that shows the effect what men call Christianity has had on the lives of the masses.

It has actually taken control of that which Christ purchased.

On a personal note: I have had many years of experience in a church that resembles the one seen in the video above. There was no real teaching taking place. I remember preachers making lots of noise and putting on a show. But no real learning.

Imagine spending fifteen years of ones life in such an environment and not learning anything!

Jesus [the] Christ foretold that many would come on the basis of his name truthfully teaching that he is the Christ (the Meesiah). But … they would lead many.

Do not be fooled into believing that this many are individual persons. No! It is much bigger than that. The many Christ referred to would be a system of religion that would have massive resources and tentacles that would be able to reach all over the world to mislead many. The only entitity able to do that is the religious system called by men: Christianity. Jesus describes it this way at Matthew 24:4-5:

Deception is very subtle because the perpetrators of it must make it resemble the truth. It comes in outright lying and selling the lie as the truth. The minds of persons have to come under a subtle attack so that the mind is weakened. Emotion in excess weakens the mind. Like a drunk person, the mind is susceptible to anything given it. It loses its ability to reason and think with clarity.

The system of religion called Christianity – all of it – has systems in place designed to first weaken the mind. It indoctrinates. It makes persons dependent upon it.

I remember a 1986 commercial that ran on TV about the Negro College Fund that had the theme:

A mind is a terrible thing to waste.

Many minds have been taken captive and wasted by the mentally deranged imposter masquerading as from Christ: Christianity.

Watch over yourselves and each other because if Christianity cannot possess and control you, it will seek to devour you; and it is relentless in its desire to control and dominate the masses.

It is its way or the highway of destruction under its terms.

Blessed Are The Merciful, For They Will Be Shown Mercy