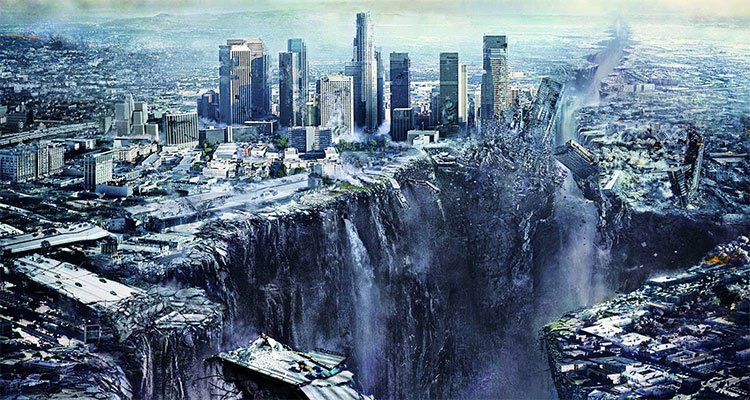 When the year 2012 comes and goes, how much confidence will you put in men? In those religious elements who claim that the world will end in 2012?

There is so many today who are thoroughly convinced that the end of the world will occur that they have sold property, built underground bunkers, and other made other preparations.

Too, I find this a Euro-American phenomenon. One does not see the other races of within the human family “taking the bait.”

There is something much deeper here that warrants consideration.

What would possess a particular race of people to believe such a thing? And, not only that, aggressively sell it to the world as it is a fact? The answer I believe lies in the thought that they – those of European descent – have always felt that they have all of the answers. It is true that they have built up around all of us a European-conceived universe. Most things in the world, they insist must be viewed and believed as they explain and present them. They have taken that which is false and made it true.

Here is an example of what I mean. (It is not my intent to offend anyone. Hopefully, you will understand why I present this example to illustrate something that is false being presented as truth.)

When the European explorer Christopher Columbus sailed to the land named by a European.

While America is named after Amerigo Vespucci, an Italian explorer, he did not give America its name. It was a German cartographer named Martin Waldseemüller in 1507 to depict the new continent with the name “America,” a Latinized version of “Amerigo.

The truth is that he did not discover anything. Yet, this lie is taught as truth and it is a European presentation. that most White people I know are offended if you challenge the lie. Some even decry those challenges as “racist.” From the viewpoint of the people already in the land, the Europeans were invaders.

But many accept the European viewpoint as truth that Columbus discovered America. This shows an ethnocentric prejudice and lack of respect for the other races of within the human family. It is my view that any who subscribe to such a view carry that same prejudice and have very little respect for people of a different color or race. How in the world can one believe that Columbus discovered a land when there were a people already in it? I am aware that this is painful for many to ponder upon, but the truth has never been popular.

Neither Man or Angel Knows

This same line of reasoning can be applied to these predictions of 2012 being the end of the world. These two are spun by the same European agency and mindset. The things Jesus taught have been distorted by them as well and taught as truth.

When the year 2012 comes and goes without event, what then? Will people continue to place trust in men who think they know? Sadly, they will. Not only that, the persons making these predictions will have some clever line of reasoning why it did not happen.

What Does God’s Son Say?

Jesus [the] Christ says that it is not possible for humans or angels – not even himself – to know such things. Only the Father in Heaven, the Creator of all, knows.

He said to them: “It is not for you to know the times or dates the Father has set by his own authority.

That he himself does not know, Jesus expresses at Matthew 24:36:

When the year 2012 comes and goes, remember what men predicted about it and use that false prediction as a spring board to trust in God’s words, not those of men.

Mankind has done nothing but stumble from one calamity into another and cannot be trusted in the things that he says, does, promises or predicts. 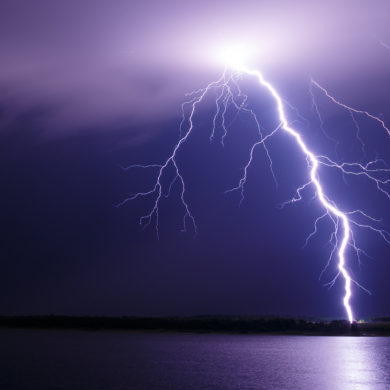 The Power of the Truth